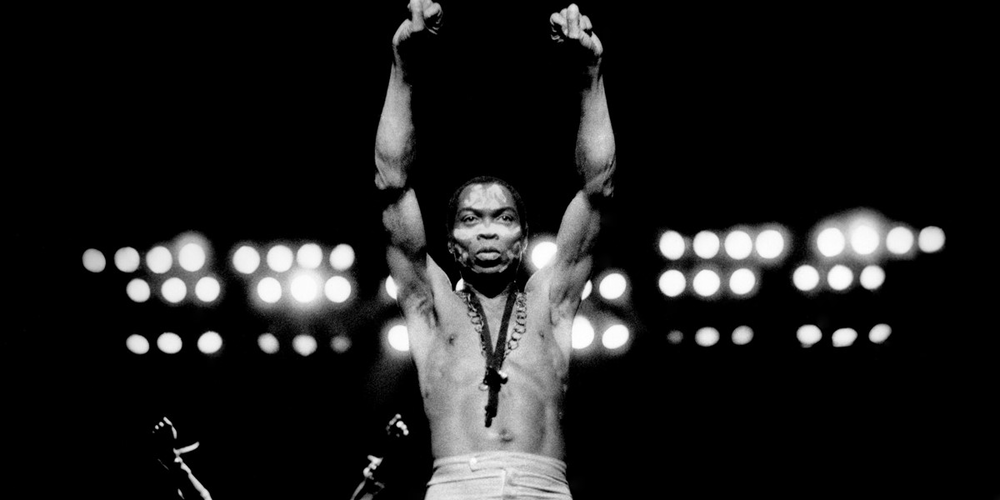 Will Fela Be First African Artist inducted At Rock Hall of Fame?

The legendary Nigerian Afrobeat pioneer, Fela Kuti, has been nominated for induction into the Rock and Roll Hall of Fame for 2021. Fela was nominated alongside 15 other artists including rappers Jay-Z and LL Cool J and R&B stars Mary J. Blige, Chaka Khan, and Dionne Warwick.

Fans and supporters of the late musician have been coming out in force, as the Nigerian musician has the most fan votes for his induction (as of February 19, 2021). To be considered eligible, artists must have released their first record at least 25 years ago.

If Fela gets inducted, he will be the first African artist to do so. Fela was an outspoken critic of several military regimes in Nigeria and was often arrested. Through his music and human rights activism, Fela campaigned against military rule and corruption in Nigeria. He died on August 2, 1997, at the age of 59.

You can vote for Fela here!

Continue Reading
You may also like...
Related Topics:Featured, Fela