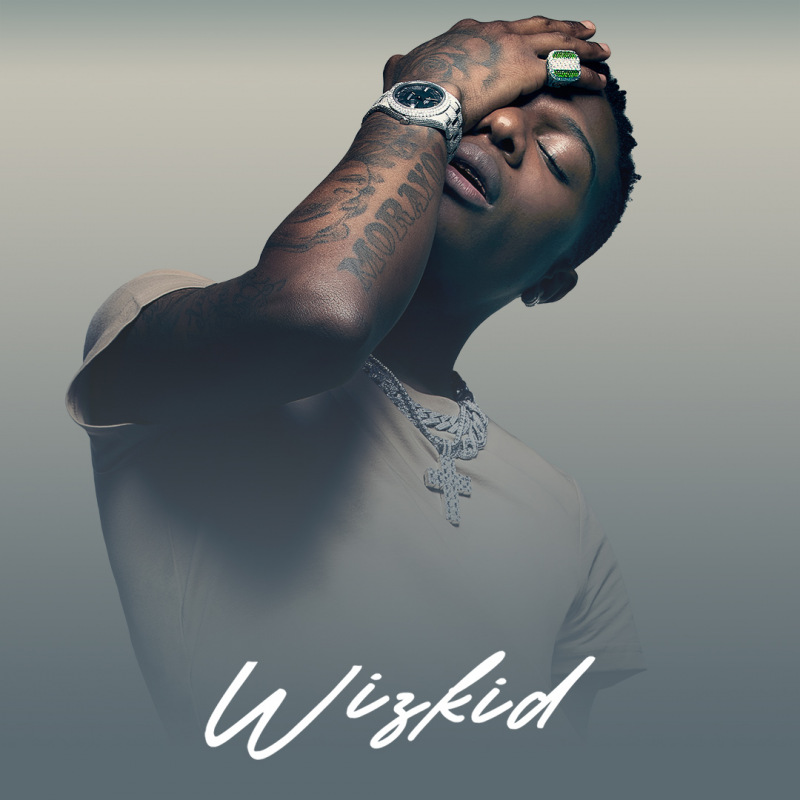 Afrobeats star Wizkid will be taking his 2020 album Made in Lagos on the road in North America starting 10 September.

The tour will see the ‘Ojuelegba’ singer make stops in a number of American and Canadian cities, including New York, Boston, Chicago, Las Vegas, Los Angeles, Toronto and Montreal, among others. It also arrives on the 10th anniversary of the release of his debut album Superstar. Tickets for the the Made in Lagos tour will go on sale from 9 July.

The 14-track Made in Lagos is Wizkid’s fourth studio offering. His other collections include Ayo (2014) and Sounds From the Other Side (2017). It was released on Sony Music subsidiary RCA Records and features fellow Nigerian musicians Burna Boy, Terri, Tems and Tay Iwar, as well as US singer H.E.R, the UK’s Skepta and Ella Mai, and Jamaica’s Damian Marley.

In March, Wizkid won his first Grammy for his performance in Beyoncé’s ‘Brown Skin Girl’ music video, which is taken from her 2020 musical film Black Is King. In the same month, the project also secured Wizkid his second consecutive NAACP Image Award.

A leading name within the Afrobeats genre, Wizkid is also popular for collaborations with fellow Nigerian acts Tiwa Savage and Femi Kuti, as well as Canadian rapper Drake.

Made in Lagos tour dates

Continue Reading
You may also like...
Related Topics:Made In Lagos, North America, Wizkid