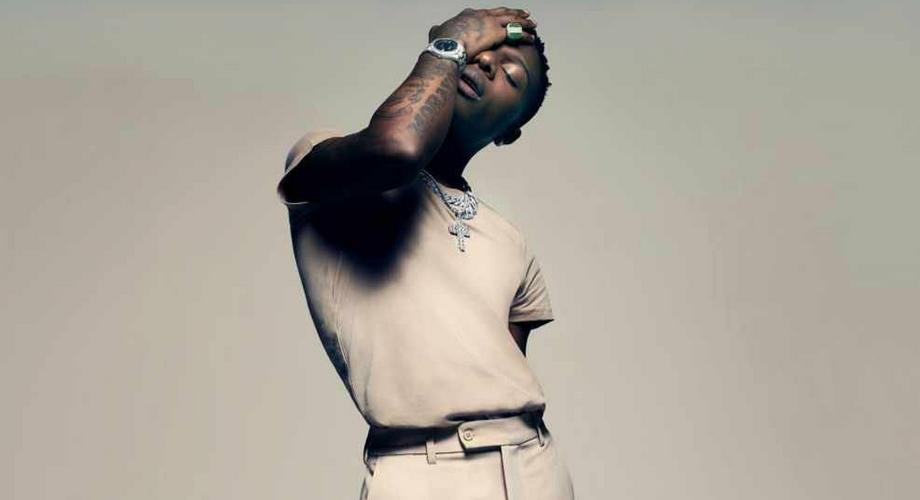 The song marks Wizkid’s third appearance on the charts, after ‘One Dance’ famously hit No. 1 in 2016.

Then on July 20, 2021, the song rose to No. 72. This comes after the song which features another Nigerian singer Tems cracked the Billboard Bubbling Under Charts for the first time.

This marks a remarkable achievement for Wizkid and Tems, who are signed to the same label and for African music as a whole.

However, this isn’t Wizkid’s first time on the Hot 100 chart.

For Tems, this marks her first appearance as her launch gathers heat.