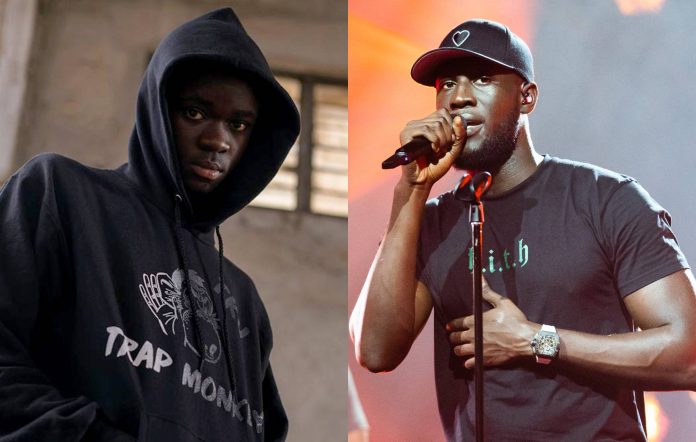 Ghanaian artiste, Yaw Tog was one of the surprise acts seen at the just-ended Global Citizen Festival.

The event which took place at the Black Star Square in Accra saw one of the headliners being UK rapper, Stormzy.

During his set on Saturday, he performed Yaw Tog’s ‘Sore Remix’ on which he was recruited.

The duo had an electrifying time on stage and were subsequently joined by Tema-based Kwesi Arthur.

After the show, visuals emerged showing the 19-year-old hanging out backstage with Stormzy’s mother.

@YAWTOG_ presented Stormzy and his mum with pieces of Kente clothes at the #GlobalCitizenFestival pic.twitter.com/lQpRNHeF4n

He gave her a piece of Kente cloth during what looked like hearty interaction in the company of the UK award-winning artiste.

The enthused mother thanked yaw and asked for God’s blessings for his life.

U Got Jokes presents ‘We Outside’ on Nov. 9
Global Citizen Festival raises $2.4 Billion to end extreme poverty