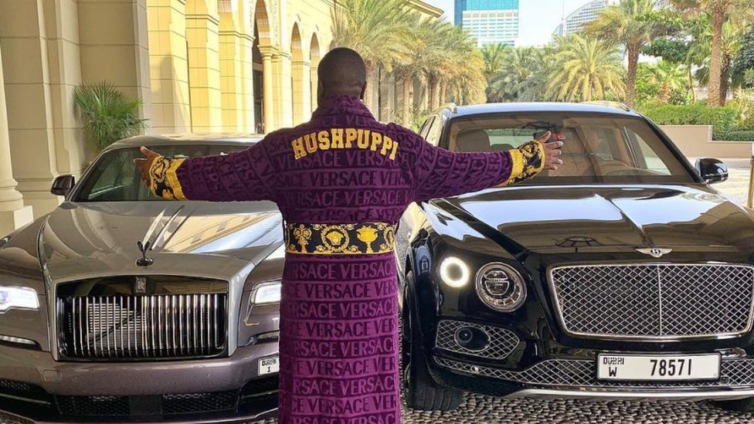 50 made this known via his Instagram page where he informed movie lovers about his yearning to put out a project centered on scammers.

Sharing a photo of Hushpuppi, the “Many Men” rap star wrote: “For my scammers, I gotta do this one, Hushpuppi series coming soon!”

On November 7, 2022, a United States District Court for the Central District of California finally sentenced Instagram celebrity, Ramon Abass Olorunwa, popularly known as Hushpuppi, to 11 years and three months in federal prison for conspiring to launder tens of millions of dollars from online scams.

But Abbas will spend nine years in prison because he had spent two years already.