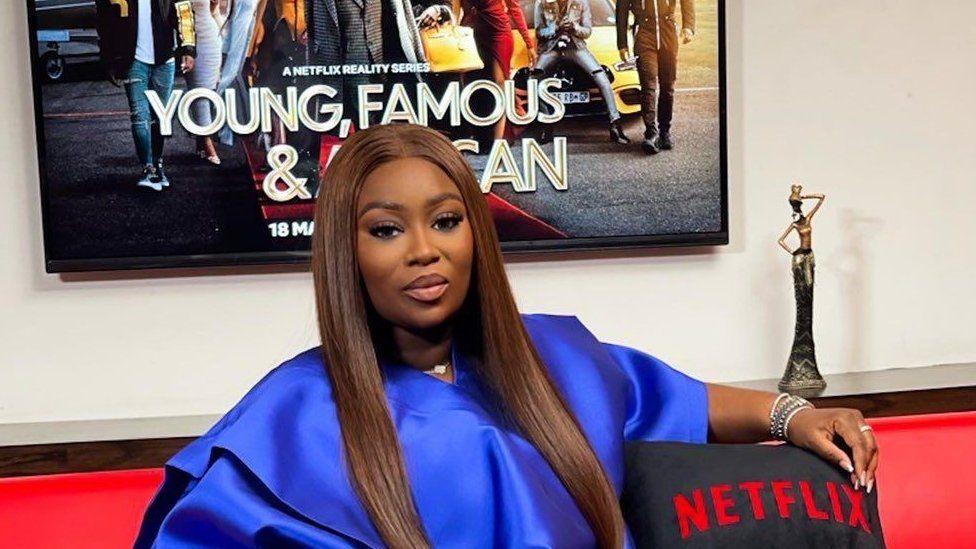 The Glamour Magazine Awards is aimed at celebrating and honouring some of the world’s most inspiring women.

The event, which was under the theme: “The Game Changers Edition”, honoured 12 phenomenal women who are trailblazers in their respective fields.

Peace Hyde was honoured with the International Media Game Changer Award for her accomplishment within the African media space, including securing the first African original reality series on Netflix for the hit series Young, Famous and African, which is the number one show in Africa on the global streaming platform.

Peace Hyde took to social media to express her appreciation to the organiser for the recognition, and urged the youth to break all odds to chase their dreams.

In a couple of tweets, she wrote, “PURSUE YOUR DREAMS. Never let someone else’s opinion hold you back from doing what you were born to do. Just because their mind is limited, doesn’t mean yours has to be.

“Surround yourself with those who are as passionate as you & are willing to experience life with all the learning opportunities, failures & successes that come your way. You’ll regret more the things you didn’t do that you knew were inside of you.”