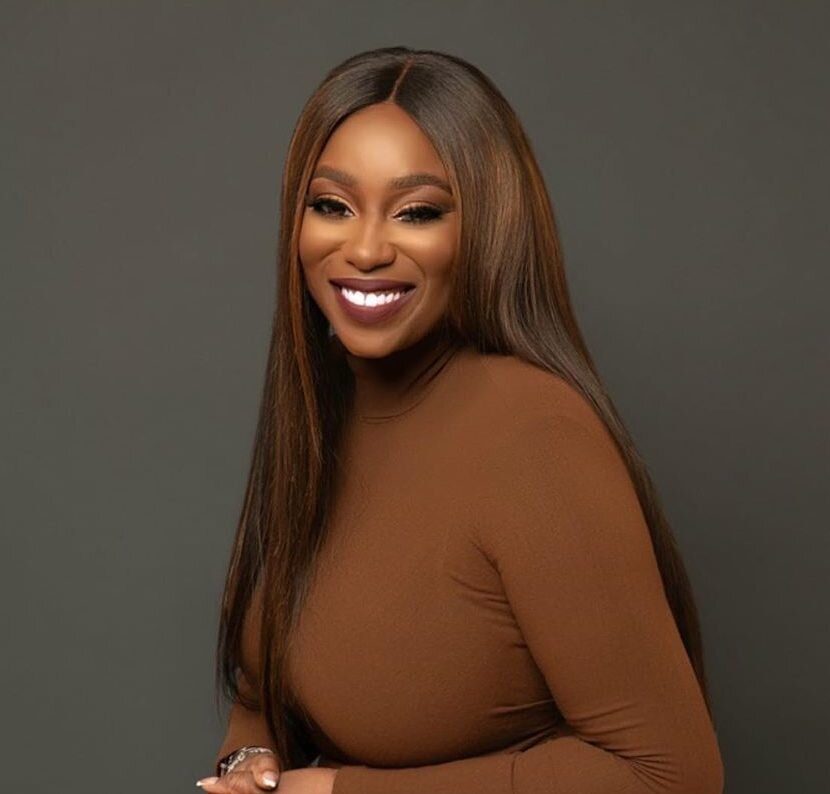 After making her way back to her home country (Ghana) in 2015, the British Ghanaian education activist, media entrepreneur and motivational speaker, Peace Hyde is properly defining the term ‘boss chic’ with her choice of work.
The African black beauty has become one of the leading media personalities on the continent, she hosted some of the biggest shows including; MTN Hitmaker in Ghana (X-Factor Equivalent), for 3 seasons securing her the coveted title of African broadcaster of the year in 2018. 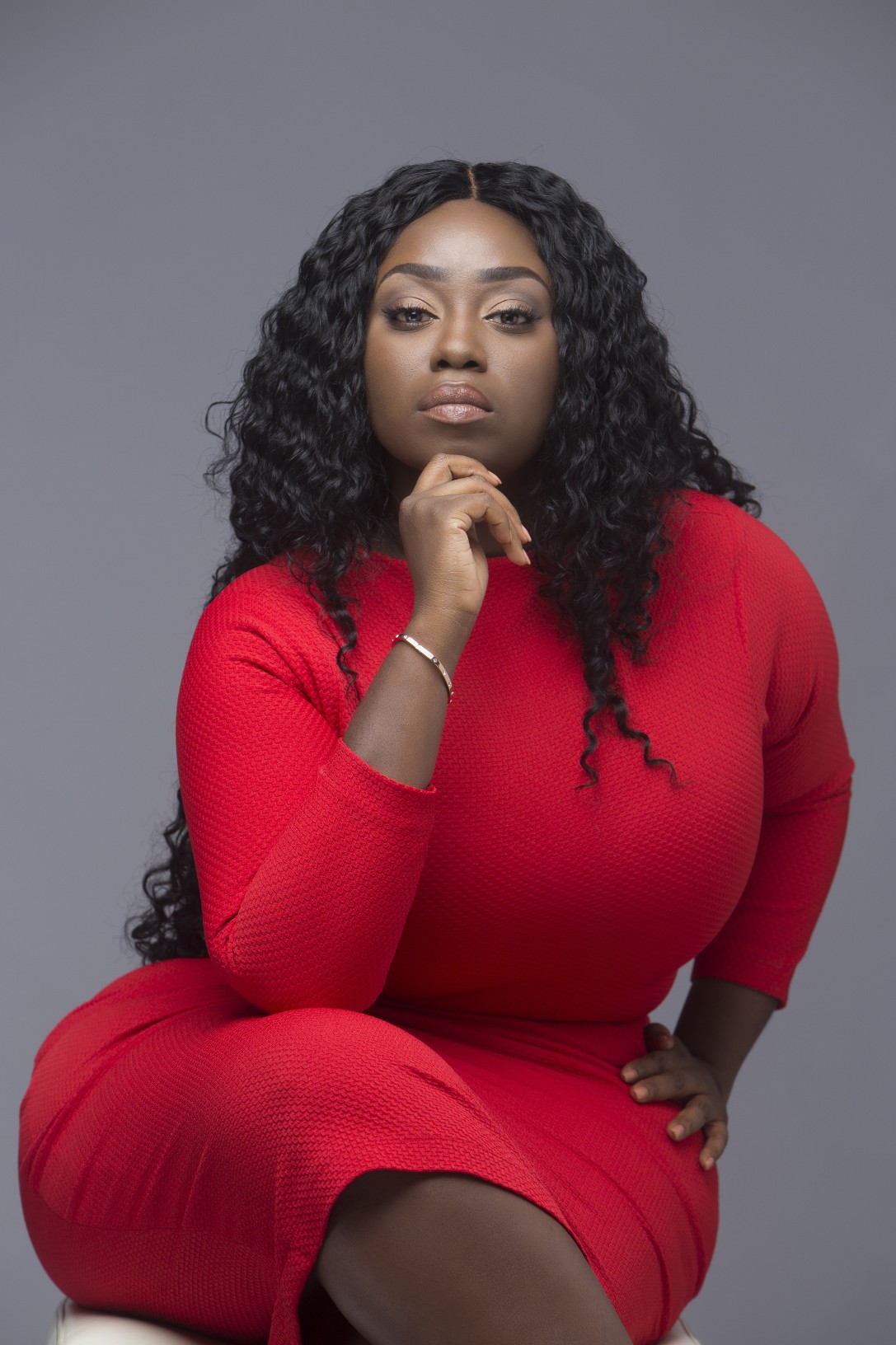 Miss Hyde was the host of the Friday Night Live show on GhOne TV and also co-hosted Season III of MTN Hit- Maker talent hunt with Bola Ray. Her appearance on the Ghana entertainment scene flickered a lot of excitement due to her physique but several months down the line, the media personality gave out more than just a well-endowed full figure.
She holds a degree in Psychology from Middlesex University. She practised as a child psychologist before moving into the educational sector where she taught chemistry, physics and biology. She is the founder of Aim Higher Africa, a non-profit organization focused on improving the quality of education in impoverished communities across Africa. Her impactful work with her charity Aim Higher Africa led to Hyde being shortlisted by Barack Obama as an Obama Foundation Leaders Africa fellow. In 2019, Hyde was also awarded the Africa Social Impact Award at the UK House of Parliament for her work in providing quality education to impoverished youths through the Aim Higher Africa skills acquisition centre. She is also the Head of digital media and partnerships and West African correspondent for leading business magazine Forbes Africa. 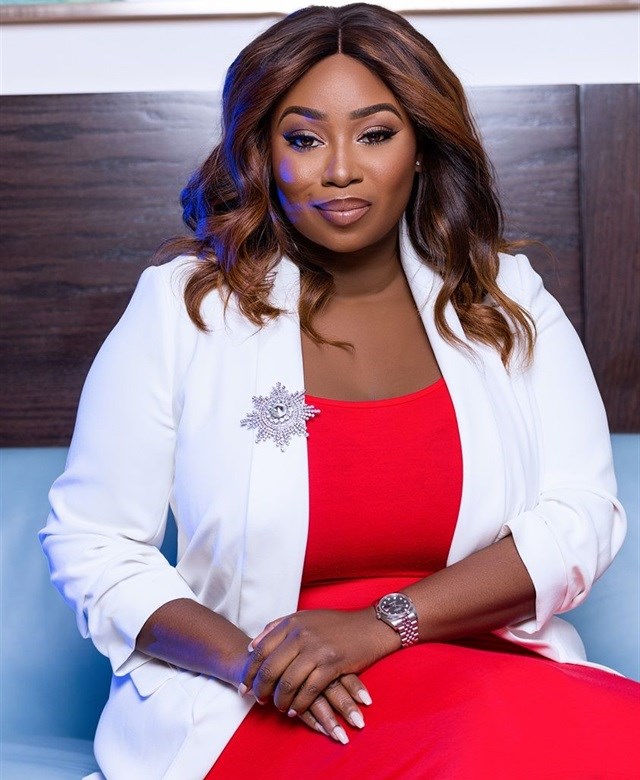 Hyde is a leading journalist whose work has appeared in Black Enterprise, Huffington Post, Ebony and Fox News. She was included in the United Nations’ Most Influential People of African Descent list for 2017 and 2018. She also earned her seat as a judge for several prestigious awards including the CNBC All Africa Business Leaders Awards, The Chivas Venture Fund and the Veuve Clicquot Business Woman Award.
Peace Hyde is the creator, producer as well as host of two leading flagship talk shows, Forbes Africa’s My Worst Day with Peace Hyde (3 seasons), the only show that speaks to Africa’s billionaires and Forbes Woman Africa’s Against the Odds (2 seasons) on the CNBC Africa channel on DSTV reaching over 60 million households in Sub-Saharan Africa. The show has also been syndicated across multiple networks in Africa. 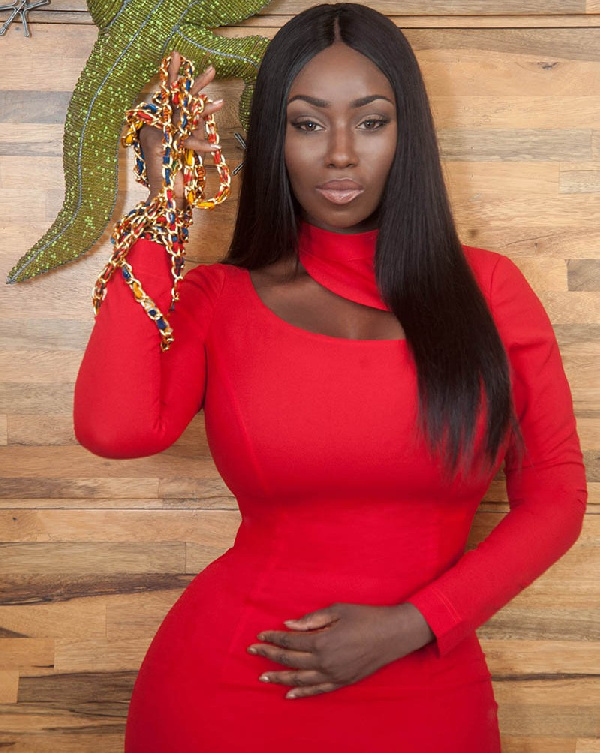 Peace Hyde regularly speaks on the power of the mindset, fulfilling your purpose, entrepreneurship development and education as well as Gender Equality and Women empowerment issues. Hyde was the keynote speaker for the Flourish Africa Conference, a platform created by Africa’s richest woman, Folorunso Alakija. She was also a speaker at TEDx Accra, TEDX Kumasi, Global Social Awards in Prague, Essence, and Africa 2018 Forum in Egypt, Social Media Week Lagos, and Hustle in Heels London. 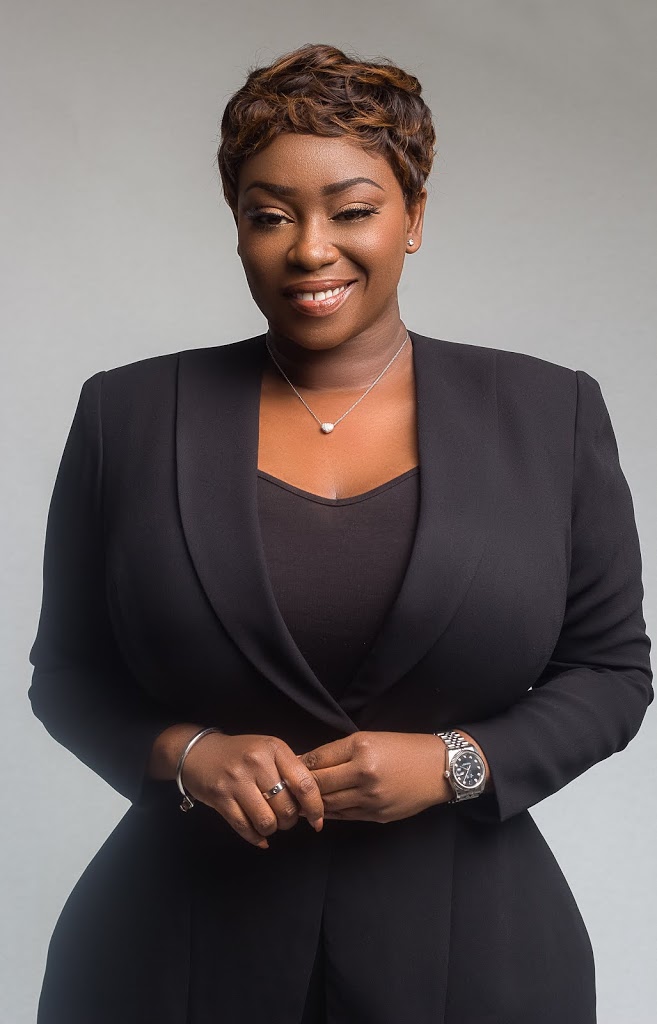 She recently self-produced her first Netflix unscripted original, ‘ Young Famous and African which stares Diamond Platinumz, Swanky Jerry, Zari the boss lady, Andile Ncube and other young African talents.
Her achievement as a black woman in leadership isn’t just about her strength and perseverance. It is about how consistently Hyde shows up, and fight for the common good of impacting the youth in Africa and the diaspora. She has supported and encouraged young entrepreneurs in most parts of Africa.
Peace Hyde is efficiently narrowing the gender wealth gap with her hard work. She is empowering young women and the youth to do more to win than thinking about a shortcut to achieve success.