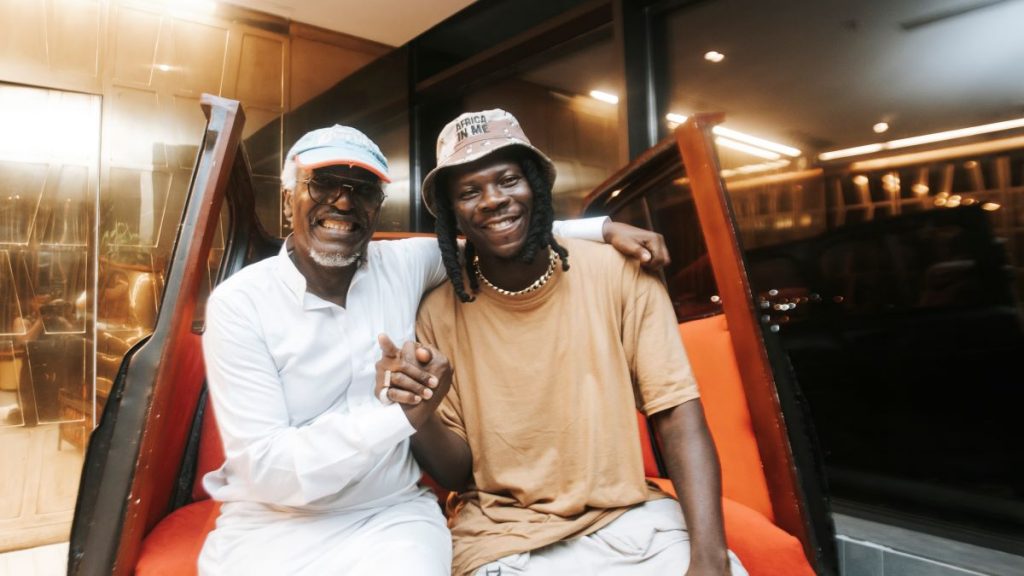 Alpha Blondy has released “Love Power,” the second single from his forthcoming album, “Eternity” – due May 6th.

The track is an exuberant ode to both his own roots and that of the featured guest artiste, Ghanaian BET award-winner, Stonebwoy. The song is politically and socially motivated as it talked about the power of love.

The renowned reggae performer first announced he was working on a new song with the multiple award-winning Ghanaian musicians in May 2021 during the latter’s media tour in Cote d’Ivoire (Ivory Coast). Though he did not confirm the track’s title and official release date, fans speculated that it would arrive in earlier after footage of his studio session with Stonebwoy began circulating.

On Monday (March 14, 2022), the two musicians were captured on set in a mountainous location in Cote d’Ivoire shooting visuals for their single.