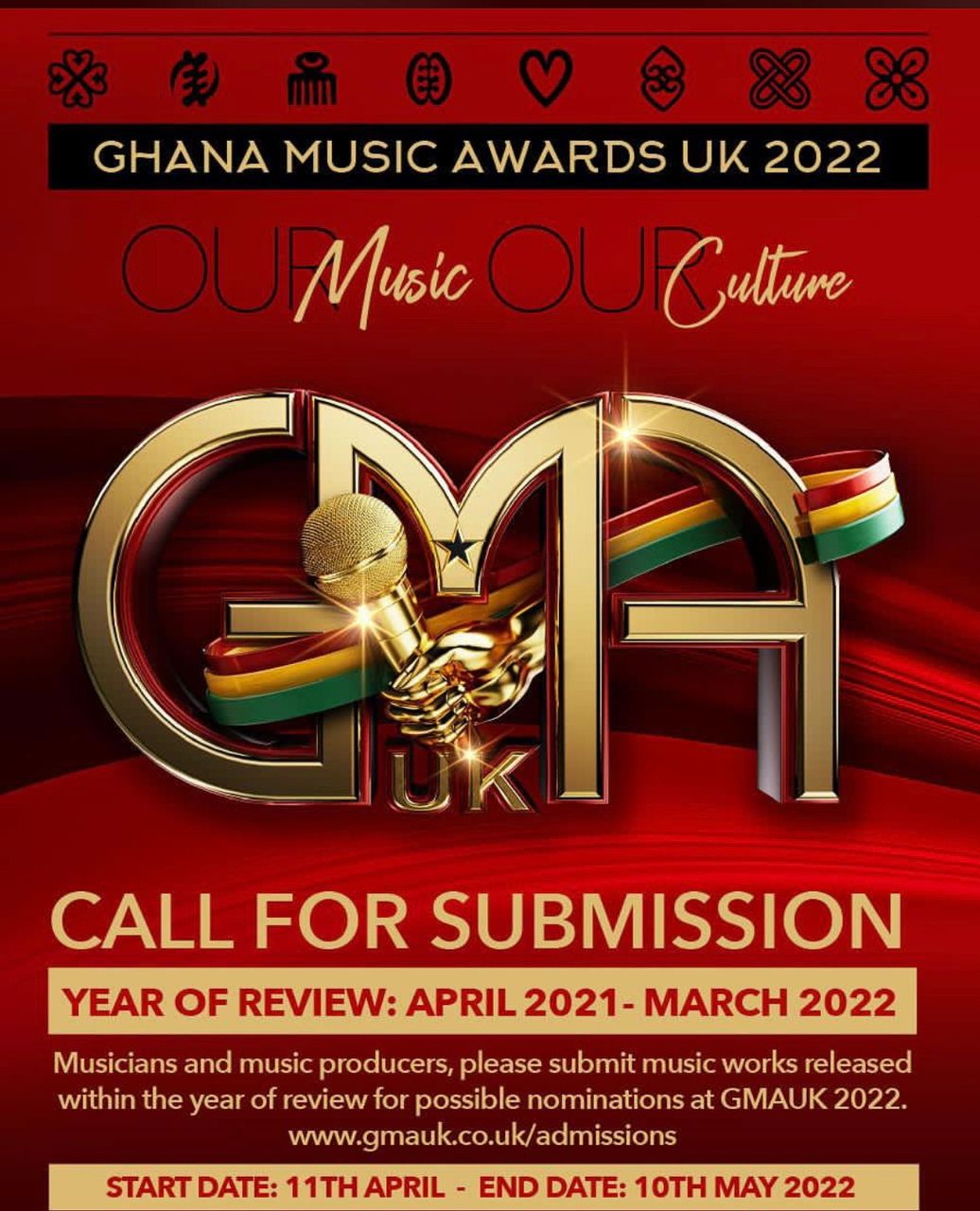 The scheme, for this year’s edition, will be launched in Ghana in June while the main event will come off in August.

The Chief Executive Officer of the awards, Alordia speaking to Attractive Mustapha at the just ended 3Music Awards, said the initial plan was to move the event to 02 indigo this year where Kuami Eugene and Kidi had their event but that plan has been cancelled.

According to Alordia, all efforts have been made but due to past unsettled issues with 02 Indigo, they would have to look elsewhere.

He also stated that instead of the event coming off in October it has been moved to August but the official date in August will be announced in due time.

Ghana Music Awards UK is a people’s choice Awards Scheme expanding the development of the Ghanaian Music Industry both at home and abroad.