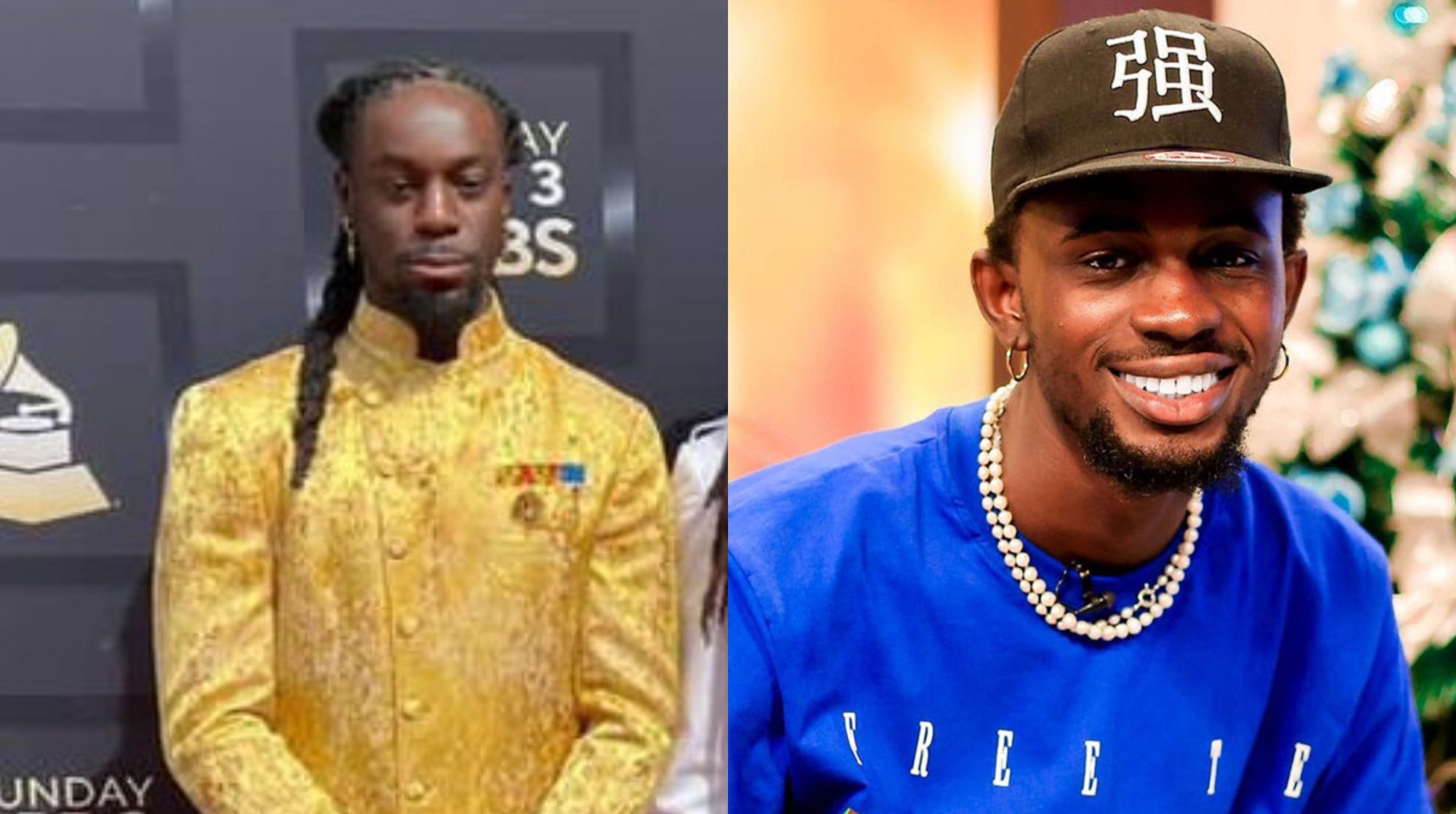 A Grammy-nominated producer, Panford Nabeyin, says he can’t figure out what attracts him so much to Black Sherif’s ‘Kwaku The Traveller.’
The record producer, who has worked with Kanye West, Nas, Drake and several others, told this reporter in an interview that, there is something outstanding about the song that he hasn’t figured out yet – but he will.

Although he doesn’t have an all-time “favourite” Ghanaian song, the technical brain behind Kanye West’s ‘Heaven and Hell’ indicated that he likes diverse songs and admires the output of Sarkodie and his brother, KGee.

However, ‘Kwaku The Traveller’ is currently his best song in the country.

“I don’t know if I have a favourite record. I like a lot of different stuff. Sark has some dope stuff. Obviously, KGee… But I really like Black Sherif’s stuff. That one in particular. There is something special about that record to me and I can’t put my hand to why I keep coming back to that record. I’m sure at some point, I will figure it out.”

He disclosed that the song grew gradually on him before he couldn’t stop resisting it.

“I probably listen to it a few times a day. When we were at the hotel at the Grammys, I definitely was running that a few times. I was in the shower listening to it. I think my cousin was the one who put me onto that song. And the first time I heard it, I was like this is dope. But then I heard it again, and I was like this is actually really dope. Then I heard it the third time and I really can’t stop listening to it.”

Asked if he will like to create a song with the fast-rising artiste, he said “of course.”

Watch out for a full report on his journey to attain this feat on pulse.com.gh in the coming days.