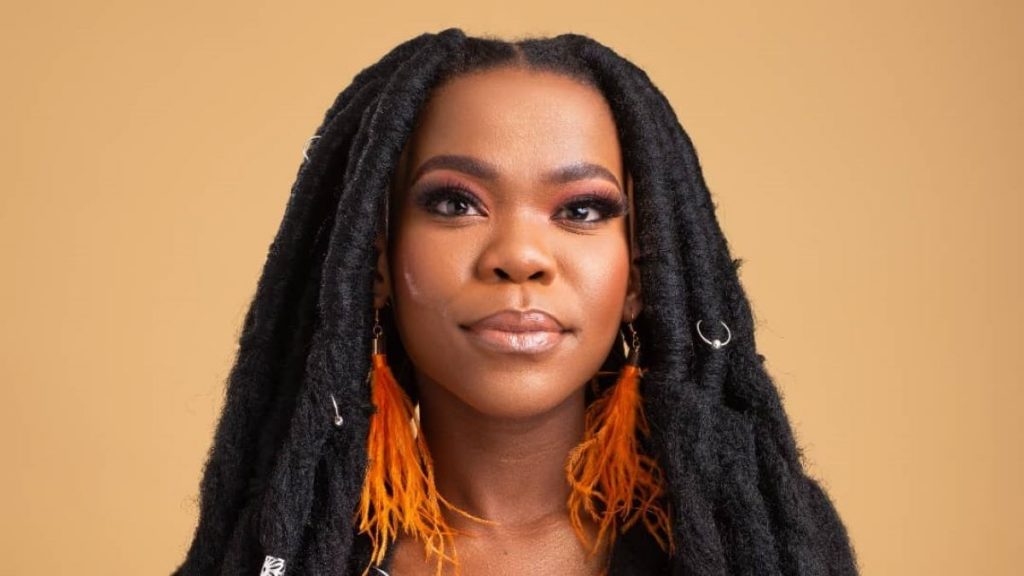 This accolade comes off the back of Nomfundo’s debut Afropop album, Amagama, released in January this year. She joins DBN Gogo as the second South African artist chosen to be part of the platform’s flagship programme that amplifies the voices of talented African women.

The 21-year-old rising star draws inspiration from the likes of Ami Faku, Amanda Black and Mthunzi – all gifted artists who have successfully injected their own creative perspectives into African music.

Nomfundo’s career journey began when she joined her church choir and subsequently started recording covers of her favourite songs. Her first single, Lilizela, was released in 2020 and was produced by award-winning producer Naxion-cross.

“Being part of Spotify’s EQUAL programme actually shows me that my talent, as a woman, is recognised and that there are people who are willing to help me. People who see my vision and ambition and people who want to put me on greater heights,” says Nomfundo, adding that women should grab opportunities and use their superpowers.

Spotify welcomes Nomfundo, who joins the EQUAL programme’s list of talented African women making waves in music, as part of its bid to foster gender equality and provide a platform to celebrate inﬂuential female artists in African music.

“We are proud to welcome a talent such as Nomfundo to the EQUAL programme,” says Spotify’s head of music for sub-Saharan Africa, Phiona Okumu.

“Our commitment to finding and amplifying the voices of female African creators on the African continent has led us to find exceptional voices like Nomfundo, and the amazing talents before her, such as Ayra Starr, Amaarae and DBN Gogo. It is our hope that other young women creators see this as proof that their talents can and will be recognised and supported,” she concludes.

Continue Reading
You may also like...
Related Topics:Featured, MOH