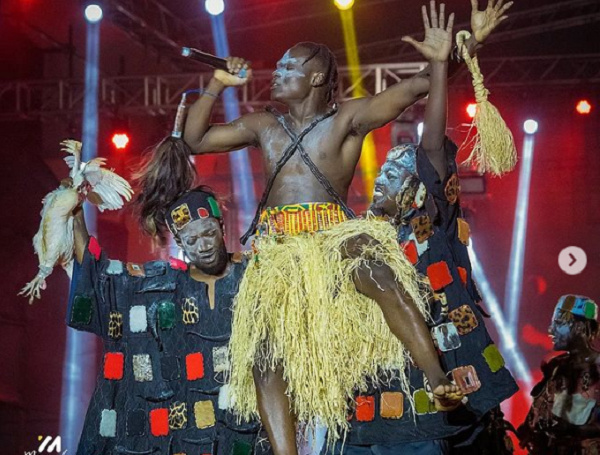 Tens of thousands of people have poured into Ghana’s iconic Black Star Square of Independence to witness the maiden edition of the Black Star Line Festival.

Chance The Rapper and Vic Mensa‘s inaugural Black Star Line Festival has closed out as a success, with an estimated 50,000 fans from across the globe in attendance. 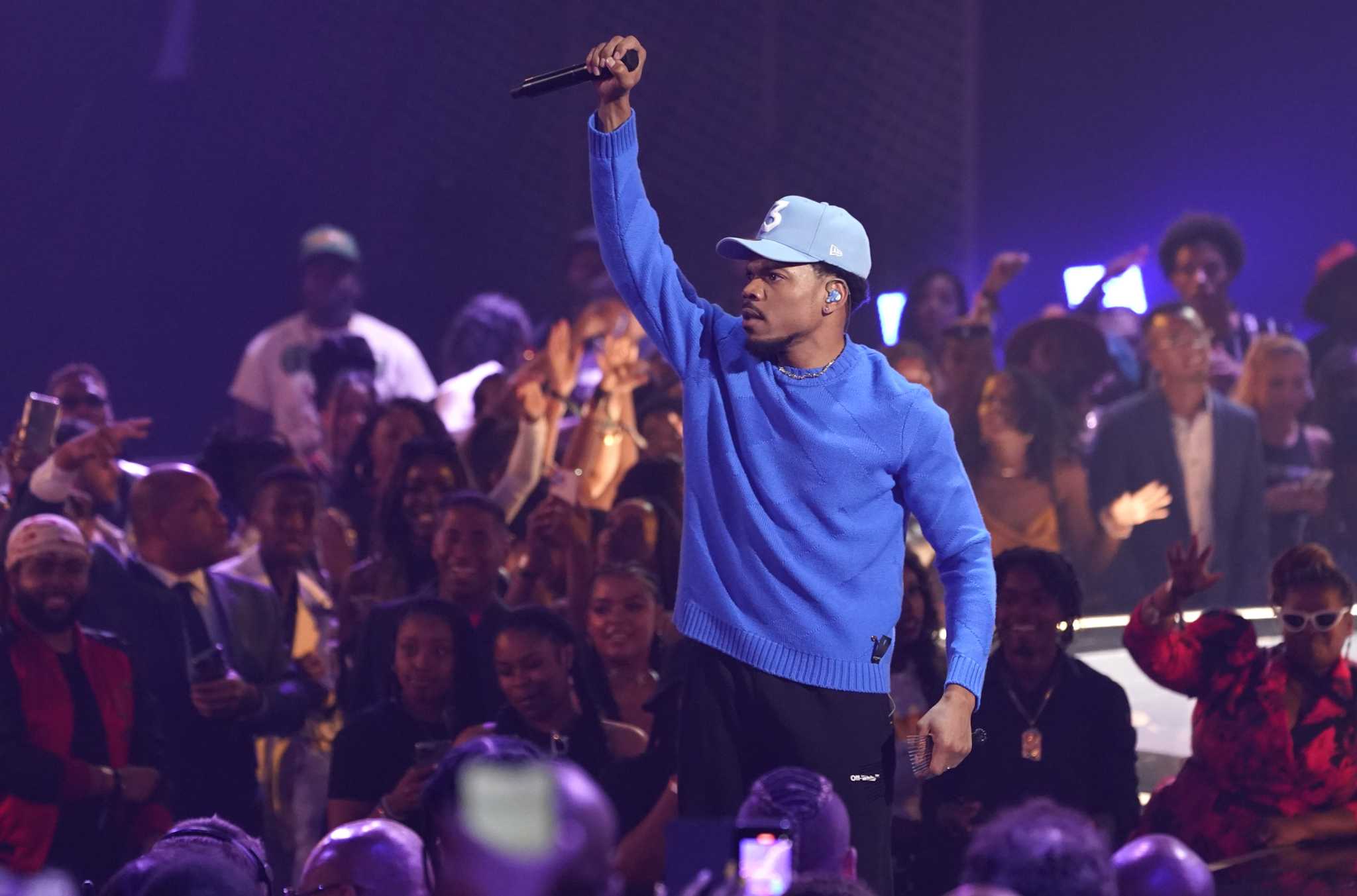 FILE – Chance the Rapper performs at the BET Awards on June 26, 2022, at the Microsoft Theater in Los Angeles. The Grammy winner along with rapper Vic Mensa will host the inaugural Black Line Star festival in Accra, Ghana, in January 2023. The weeklong festival will feature events, panel discussions and performances on Jan. 6, from Chance, Mensa, Erykah Badu, T-Pain, Jeremih, Sarkodie and Tobe Nwigwe. (AP Photo/Chris Pizzello, File)

The event took place in the Ghanaian capital of Accra on Friday (January 6) and saw performances by Chance and Vic, whose father is from Ghana and who got a great reaction from the crowd when he announced during his performance that he had come home, the BBC reports. 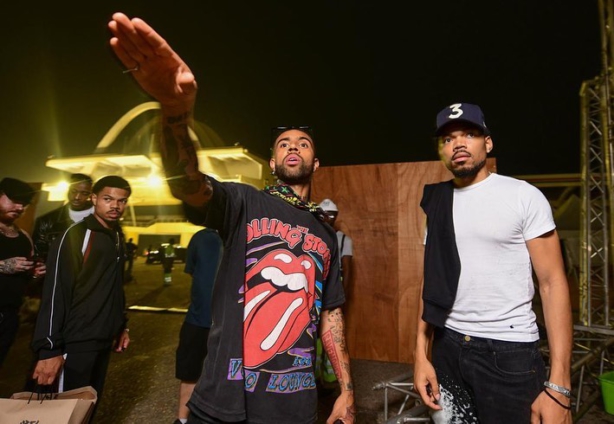 “I had a dream about connecting the African people of the globe – to unify us as one people,” he later told the audience.

One of the event’s additional performers, T-Pain, was reportedly overcome with emotion when he took the stage, taking several breaks to express how grateful he was to be present while performing hits including “Buy You A Drink” and Kanye West’s “Good Life,” despite the controversial artist’s absence.

Others on the bill included American artists Erykah Badu, Jeremih, Tobe Nwigwe, and  Talib Kweli, who was introduced by Dave Chappelle; as well as local stars including Sarkodie, Manifest and The Asakaa Boys. Tens of thousands of fans stuck around until the early morning hours on Saturday (January 7) to catch Chance’s set, which included a live performance of “Cocoa Butter Kisses” with Vic Mensa.

“Founded in 1919, and operated by Black people, the [Black Star Line] would link America, the Caribbean and Africa, to global shipping and tourism opportunities,” a press release for the festival explained. “The Black Star Line was a symbol of pride, not only for Africans but also for Black people in all ports of call. After nearly 40 years, the Ghanian government launched their fleet with the same name, in homage to Garvey, and even added a black star to the country’s new flag.”

Ahead of the announcement, Vic Mensa and Chance The Rapper spent a week in Ghana with eight students from Chicago, in an effort to teach them about their roots. The two revealed their plans for the festival at Free The Youth’s flagship location.

“When Vic and I started our careers and started touring, we did show all over the US,” Chance said at the time. “Eventually we started touring in Europe, and we did shows in Asia, South America, and Central America, but we never had a chance to play our music for the people who support us the most.

In addition to the concert at Black Star Square on Friday night, the Black Star Line Festival included a week’s worth of special events and panels, including a fireside chat between Chance The Rapper and Dave Chappelle, who discussed bringing new attention and business to local comedy clubs and his dream of one day living in Ghana, inspired by a conversation with JAY-Z.

In the days leading up to the festival, Vic Mensa launched an initiative to provide clean water to over 200,000 residents. The rapper told TMZ Hip Hop that he grew emotional when he saw the living conditions in Accra, which included contaminated water, and partnered up with his father, to bring clean water to three villages.

“We’re building three boreholes in different communities in Ghana to provide clean drinking water; the first being the Asokore Zongo in Koforidua where my family lives, which is already built,” Mensa said. “The other locations are a nearby community called Effiduase and then our ancestral village in the Volta Region, Amedzofe. Most people in communities like this in Ghana experience constant waterborne diseases.”

Drilling for the boreholes will reportedly take around three to four weeks to finish and will include 10-15 days of on-site drilling, followed by pipework and cable installations. The water in question will also be tested in a lab prior to human consumption, and TMZ was informed the cost of the boreholes was around $45,000.