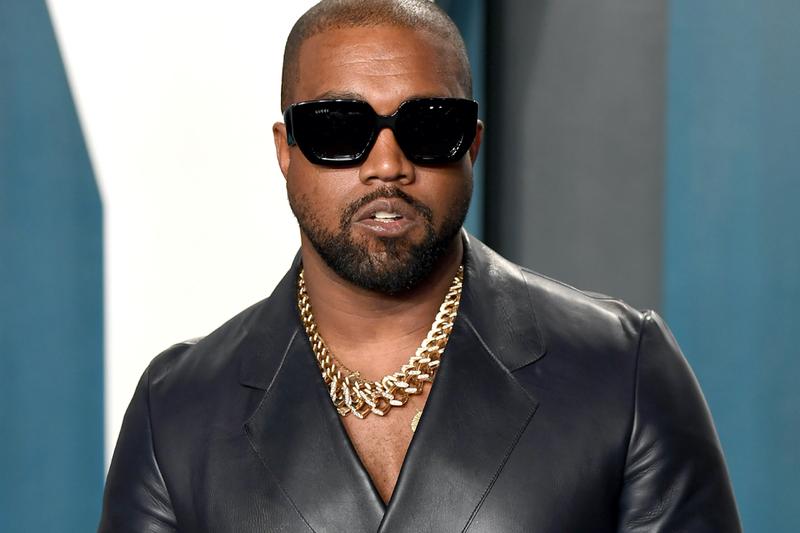 Kanye West has remained out of the spotlight in recent weeks but he’s rumored to be making a trip to Ghana to be a surprise guest at the Black Star Line Festival.

According to DJ Ebenezer Donkoh, Ye is slated to fly to Africa and make a special appearance at Accra’s festival organized by two of his friends and fellow Chicago natives Vic Mensa and Chance The Rapper.

“I’m gathering info that Kanye West will be the surprise act at the Black Star Line Festival in Ghana this weekend,” the New York DJ wrote on Twitter on Thursday (January 5).

HipHopDX has reached out to organizers of the festival for more information.

I’m gathering info that Kanye West will be the surprise act at the Black Star Line Festival in Ghana this weekend.

Ahead of the festival, Vic Mensa revealed that he’s bringing clean water to various locations around Ghana. Drilling for the boreholes will reportedly take around three to four weeks to finish and will include 10-15 days of on-site drilling, followed by pipework and cable installations.

“We’re building three boreholes in different communities in Ghana to provide clean drinking water; the first being the Asokore Zongo in Koforidua where my family lives, which is already built,” Mensa said.

Kanye West has laid low throughout the holiday season and one report emerged that his former business manager was having trouble locating him. However, Barstool Sports podcaster Rone said he saw Yeezy having dinner at the lavish Amangiri resort in Utah at the top of the year.

Continue Reading
You may also like...
Related Topics:Featured, Kanye West