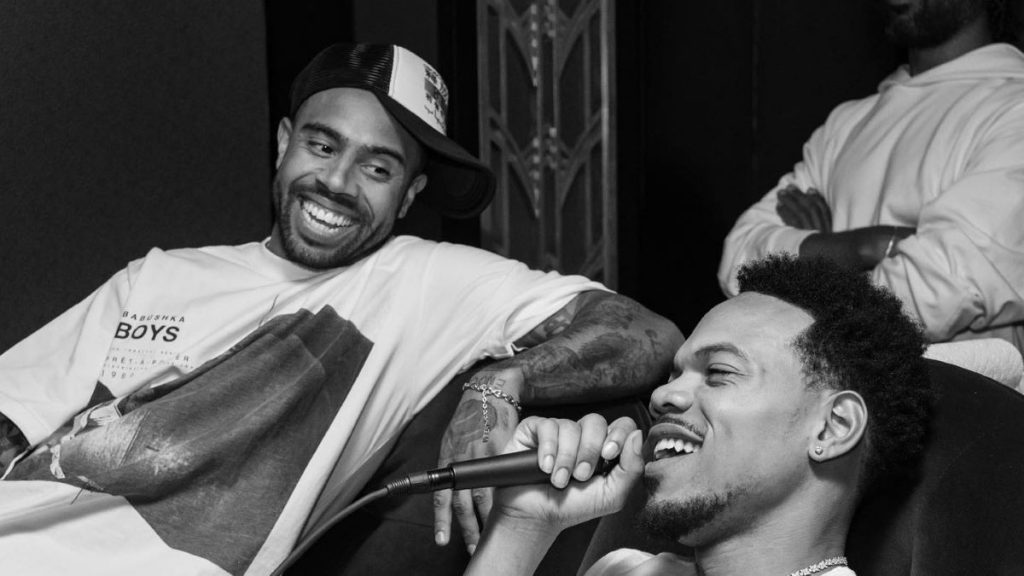 With the help of his father, Vic Mensa is giving several communities in Ghana access to clean water.

Born to a Ghanaian father, Victor Kwesi Mensah, popularly known as Vic Mensa, has historically been actively involved in Ghanaian developments, and his most recent project is targeted towards giving Ghanaian residents a better life.

Mensa is embarking on a project to provide clean water to over 200,000 people. After witnessing the water contamination in his ancestral village, the American-based rapper connected with his father to find a solution to the water crisis in the area. According to a recent study by the Water Resources Commission in 2017, 60 percent of Ghana’s water bodies are polluted, with many in critical condition due to agricultural, industrial, and domestic activities polluting the water. The studies revealed that most drinking water sources were microbiologically contaminated and may cause water-related diseases such as typhoid, diarrhoea, and dysentery when consumed.

In response to the ongoing situation, Mensa has built a borehole in the area. Boreholes are simple manual pumps that provide fresh and clean water but are scarce in many countries across Africa.

The first successful borehole structure was completed in Koforidua, an eastern region in Southern Ghana with a population of 200,000 people. With the success of Koforidua in 2022, Mensa decided to expand the vision and continue building more Boreholes in the city of Effiduase and Amedzope, a village in the mountainous Volta region. 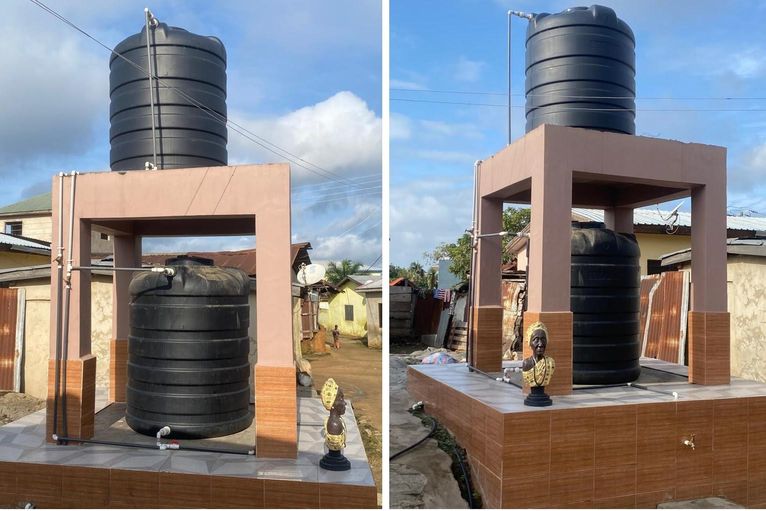 While speaking about the project, Mensa talked about the impact that contaminated water has had on people in several Ghanaian communities.

“We’re building 3 Boreholes in different communities in Ghana to provide clean drinking water; the first being the Asokore Zongo in Koforidua where my family lives, which is already built,” Mensa said. “The other locations are a nearby community called Efiduase and then our ancestral village in the Volta Region Amedzope. Most people in communities like this in Ghana experience constant waterborne diseases.”

The cost of installing boreholes can cost upwards of $15,000, and some of the money will be generated from the Black Star Line Festival in Accra . The festival will feature Mensa, Chance the Rapper, Erykah Badu, T-Pain, Jeremih, Sarkodie, Tobe Nwigwe, Asakaa Boys and M.anifest.

Mensa has always paid homage to his African roots, his SKINS + MASKS, presented by Kavi Gupta Gallery in Chicago, opened up in June 2022, and features art pieces by a collective of visual artists from the diaspora.

Continue Reading
You may also like...
Related Topics:Featured, Vic Mensa