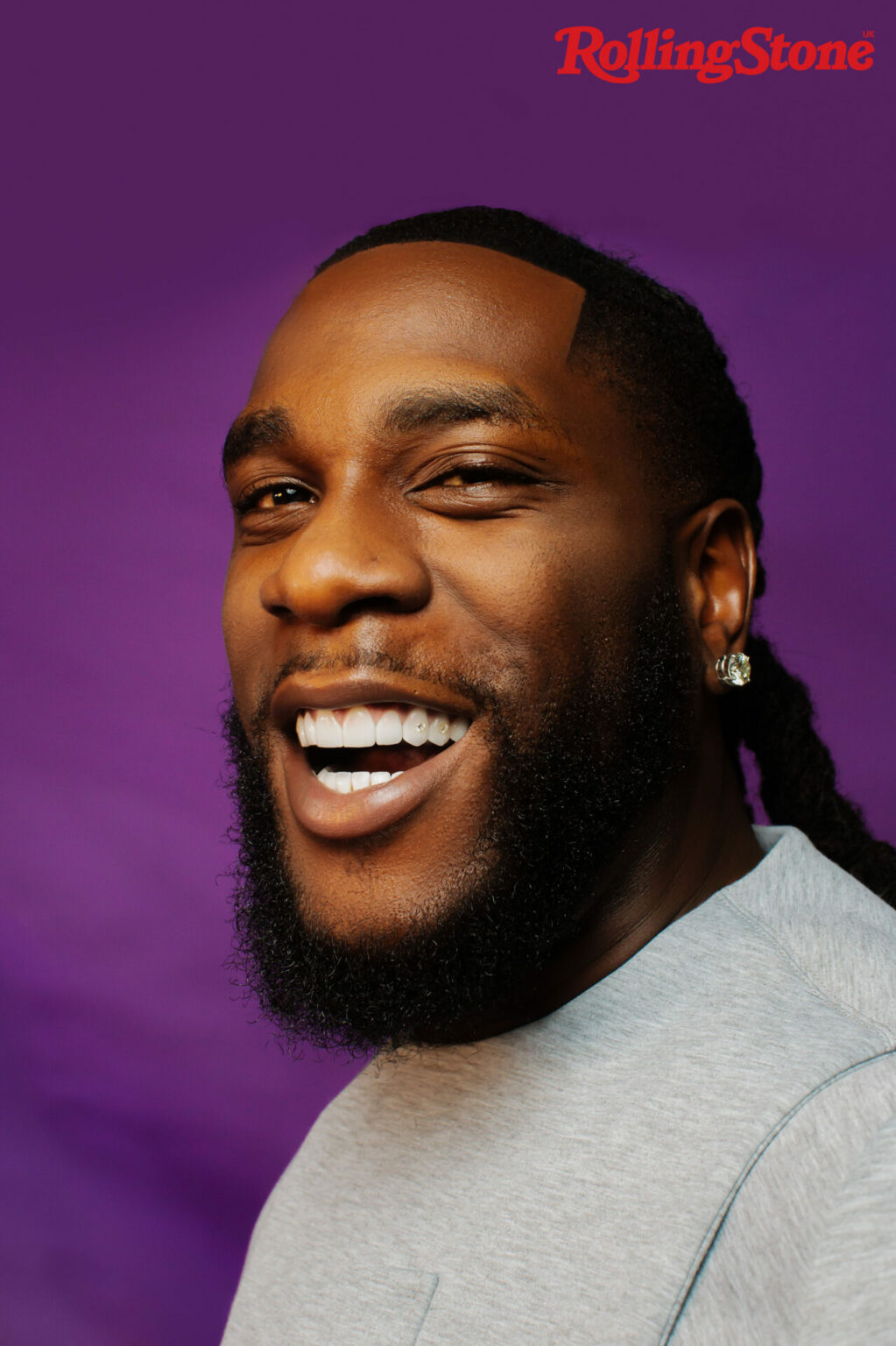 For issue 4  of  Rollingstone Magazine, Afrobeats superstar Burna Boy opens up to Adewojumi Aderemi⁠  about his advocacy for Black  Unity in Tackling Western dominance and his upcoming music projects, in an article titled ‘Burna Boy: Rise of the African Superstar”

Burna has stamps in major venues of the world’s culture capitals: he’s played London’s O2, the Hollywood Bowl and Coachella, and joining the list next month will be the famed Madison Square Garden in New York, who, to Burna’s surprise, “literally told him to pull up,” says his manager.

There’s no denying it: Burna Boy is a world-class artist who has been offered the opportunity to reach his full potential, climbing to heights the stifling Nigerian environment would convince you were impossible to reach. It has shown him that he “wasn’t the only one in that predicament. There are artists that I follow that have had similar predicaments but in different ways. You know, and they’ve seen me as a source of their inspiration, ’cos if you see that it could happen for me, there’s [a] precedent for us all.”

In his interviews Burna Boy continues his teachings by advocating for Black unity in tackling Western dominance and governmental subjugation, both on the continent and in the diaspora, or applauding his fellow African musicians for bringing the continent together through the music, spotlighting pan-African empowerment where our governments are seemingly reluctant to do so themselves.

Born in 1991, the young Damini Ogulu developed a taste for reggae and dancehall via his father and learned about hip-hop from a young uncle. He was later introduced to R&B by a girl he liked when he was 10, who gave him a CD by American R&B singer, Joe.

But a major influence was found through his grandfather: Benson Idonije was the first manager of Afrobeat pioneer, Fela Kuti, a fact that palpably inspired the eventual Burna Boy, who is often dubbed Fela’s incarnate.

These eclectic childhood discoveries were followed by adolescent ones, many of which were made in the UK. Arriving in England for the first time at the age of 12, it wasn’t until Burna Boy returned for university (his face tells me he was doing anything but studying during that period) that he really discovered his passion for music.

However, when it comes to his formative music experiences, Burna Boy has fond stories to share. He recalls with a glimmer in his eyes that Mark Morrison was the first UK artist he ever revered. “I liked Mark Morrison most. Plus, he bought me a pair of Air Max’s,” on a random day outside “JD Sports or something”.

“The hardest thing I’ve heard in my life was [Mark Morrison’s song] ‘Innocent Man’. You know that’s the first thing that ever made me cry — like, actually cry.”

Read the full article on Rollingstone.co.uk