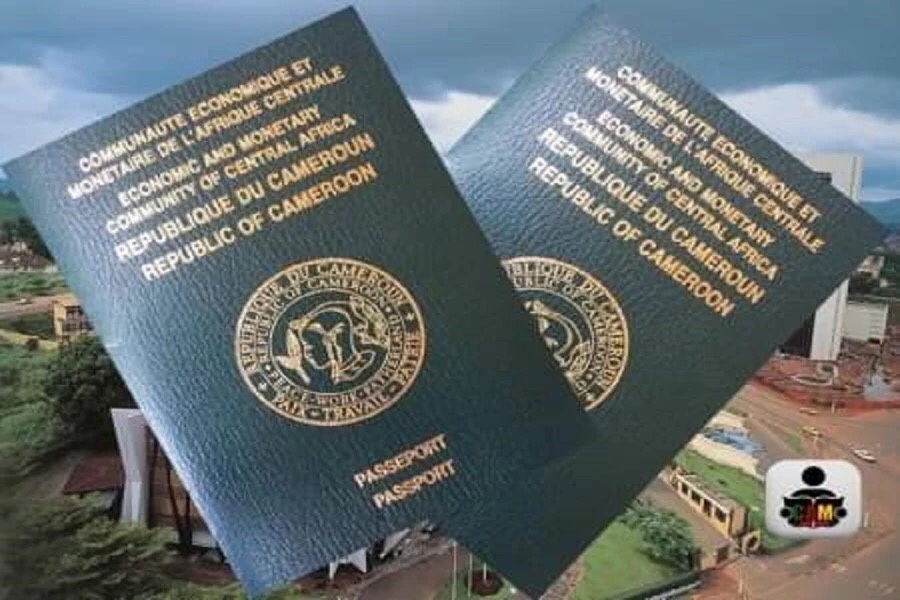 Cameroon has launched its new national passport production centre in Yaoundé. The centre will produce biometric passports 48 hours after the online registration of the applicant.

The first 80 passports were issued this Friday by the Cameroonian police chief, to the great cheer of some applicants who hitherto waited between 6 months and 2 years to obtain a passport.

“The passports of applicants are produced in 48 hours at the earliest and packed for transport to the enrolment posts of those concerned”Martin Mbarga Nguelé, Director of the Cameroon Police said.

The over 40 per cent increase now makes it one of the most expensive passports in Africa. The increase, authorities say is justified by the speed and quality of the passport.

The Cameroonian passport currently ranks in 91st place according to the Guide Passport Ranking Index. It provides visa-free access to only 49 destinations across the world.

For Stanley Ndoumbé, this is not the issue. The applicant is delighted about this new centre. “Everything went well,” he said. “I was only here yesterday, and today I received the message to come and get my passport, and now I have it in my hand, so I am very happy,” Ndoumbé said.

Between 1500 to 2000 passports can be produced each day at this new centre. The government also said it has set up centres in each of the 10 regions of Cameroon where the passports can be collected at convenience by successful applicants.

Continue Reading
You may also like...
Related Topics:Cameroon, passport