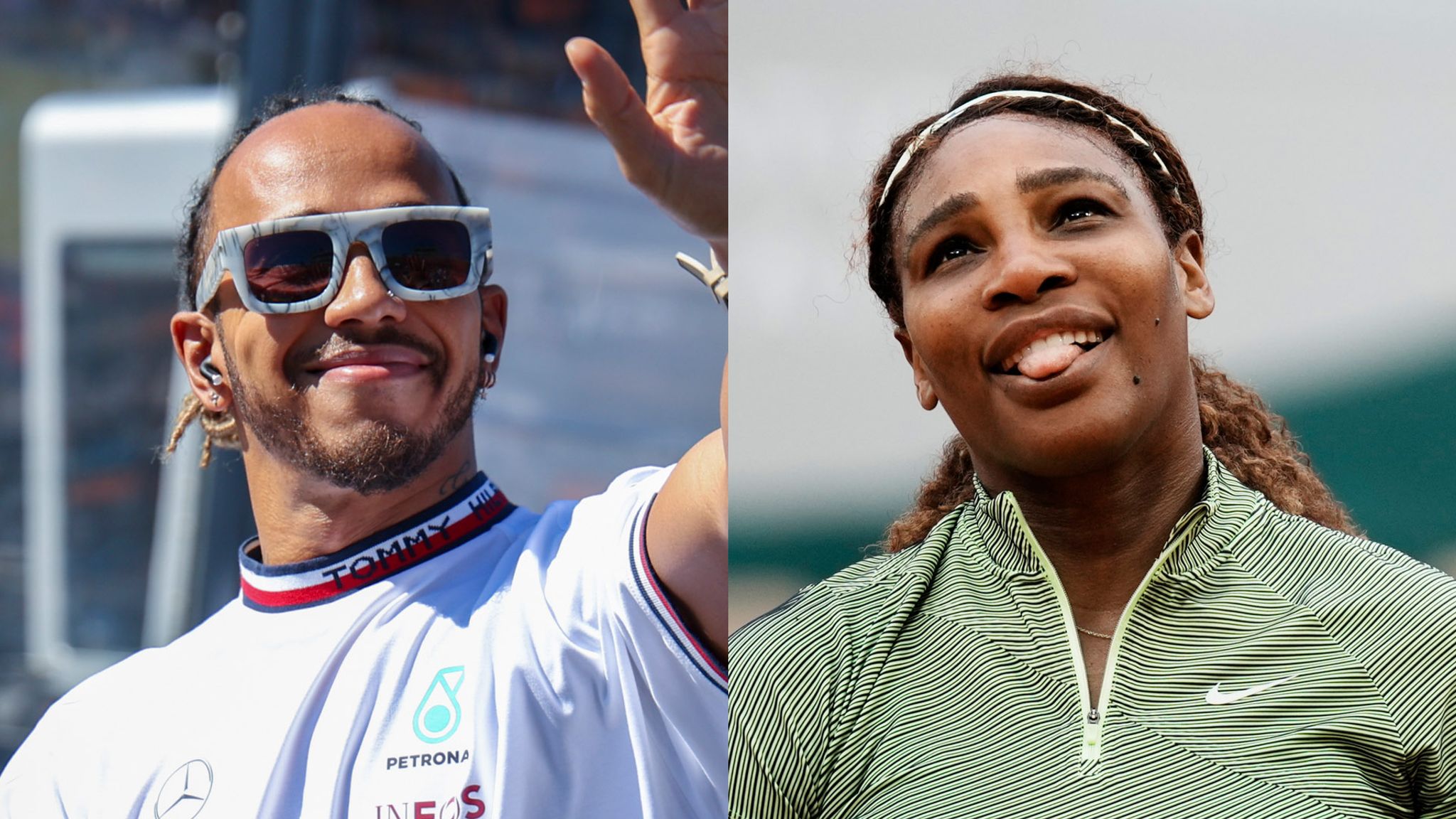 Sir Martin Broughton is leading one of three remaining bids for Chelsea after Roman Abramovich put club up for sale; Lewis Hamilton and Serena Williams understood to have committed £10m each to bid; Steve Pagliuca and Todd Boehly also head consortiums in race to buy club.

Lewis Hamilton and Serena Williams are committing millions of pounds to one of the bids vying to become the new owners of Chelsea.

Sky News can exclusively reveal the full line-up of investors backing the takeover offer for the club being spearheaded by Sir Martin Broughton, the former Liverpool and British Airways chairman – the most prominent of whom are the seven-times Formula 1 world champion and the former women’s world tennis No 1.

Sources close to the group said that Hamilton and Williams – the highest-profile members of any of the three remaining consortia – had pledged an estimated £10m each to the bid.

Both Hamilton, who will compete for Mercedes at the Emilia Romagna Grand Prix at Imola this weekend – live on Sky Sports – and Williams, who has won 23 Grand Slams including seven Wimbledon titles, have become established investors in their own right in recent years.

Serena Ventures, the tennis star’s venture capital fund, this week announced an investment in Opensponsorship, a British-based sports technology start-up, while Hamilton has backed a range of early-stage companies such as Zapp, the London-based rapid grocery delivery app.

It was unclear on Thursday morning which corporate entities would be used by the pair to invest in the Blues. 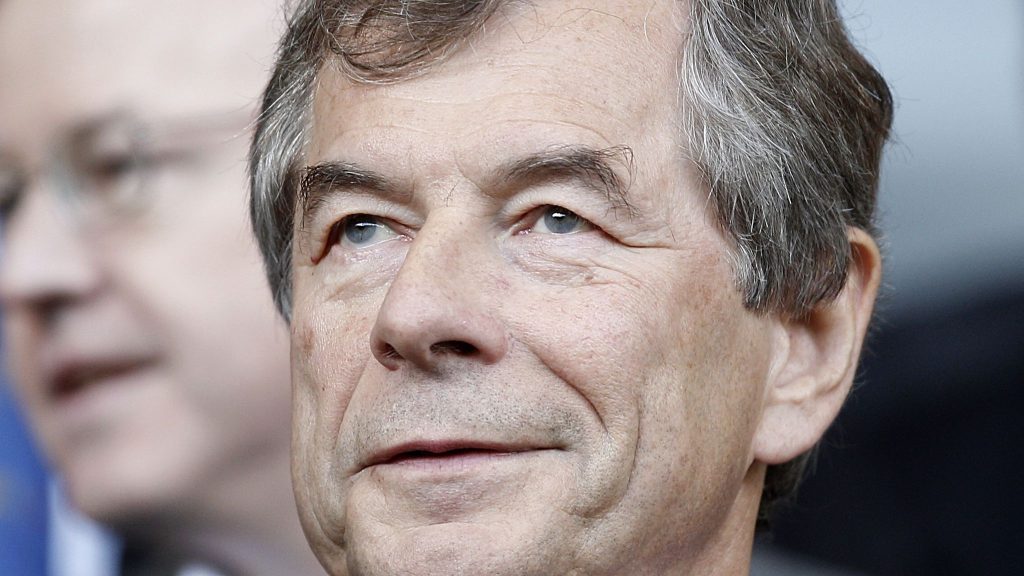 The consortium is uniquely British-led among the trio of shortlisted bidders and features another UK sporting icon in the form of Sebastian Coe among its backers.

A source close to the group said the addition of Hamilton and Williams was a serious investment decision because of their experience at building global sports brands.

They also pointed out that the involvement of the pair was not the first time famous athletes had backed a Premier League club – NBA star LeBron James has been a small shareholder in Liverpool for more than a decade.

Under the consortium’s plans, Harris Blitzer Sports & Entertainment (HBSE), the holding company headed by American private equity billionaires Josh Harris and Dave Blitzer, would hold a controlling stake in Chelsea – although they will need to divest their minority shareholding in Crystal Palace prior to completing a deal.

Their involvement with the ownership and running of Crystal Palace since 2015 is also a distinctive factor among the remaining bidders for Chelsea. 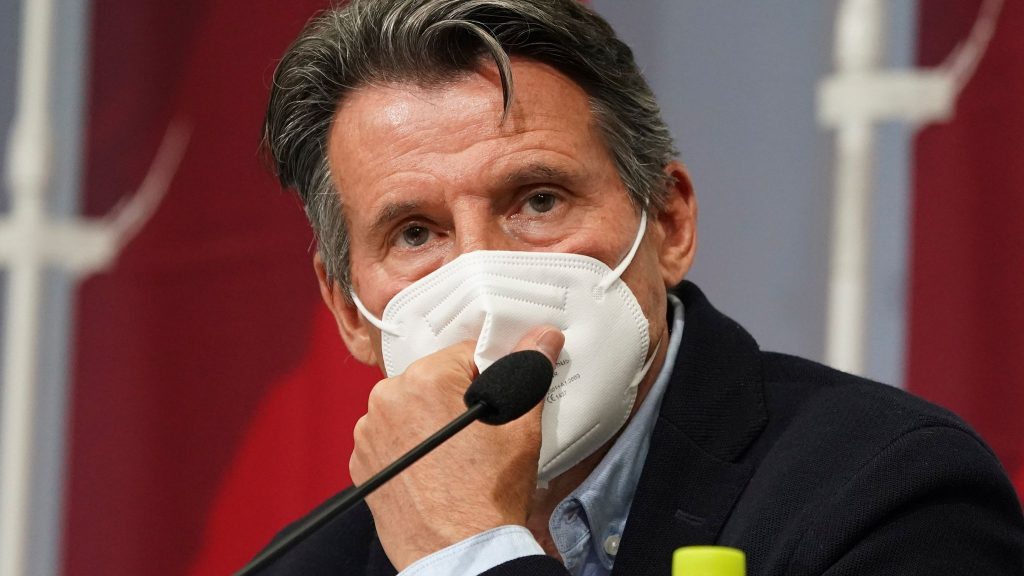 As Sky News reported on Monday, Alejandro Santo Domingo, an heir to one of the world’s biggest brewing fortunes and an investor in several North American sports franchises, is also investing in the bid.

Sources close to the offer led by Broughton said the diversity of its roster of global investors was among the factors that had persuaded Hamilton and Williams to become involved.

One insider suggested that Hamilton was likely to play a formal role in Chelsea’s future efforts to promote diversity, equity and inclusion if the bid is successful.

He and Williams have been advocates in their respective sports and beyond in promoting equality, lending their names to numerous anti-discrimination initiatives.

That issue was thrown into sharp focus earlier in the Chelsea sale process when one of the bidders – a consortium headed by the Chicago Cubs-owning Ricketts family – was forced to distance itself from historical Islamophobic remarks.

Broughton’s consortium is said to believe that it is best-placed of the remaining consortia to navigate the complexities of owning Chelsea, including the prospective redevelopment of its Stamford Bridge home.

The other remaining bidders in the running to buy Chelsea are consortiums headed by Todd Boehly, the part-owner of the LA Dodgers baseball team, and Steve Pagliuca, who owns stakes in the NBA’s Boston Celtics and Serie A’s Atalanta.

The consortium led by the Ricketts family withdrew its offer last week, with members of the bid understood to have been unable to agree on the final make up of the deal.