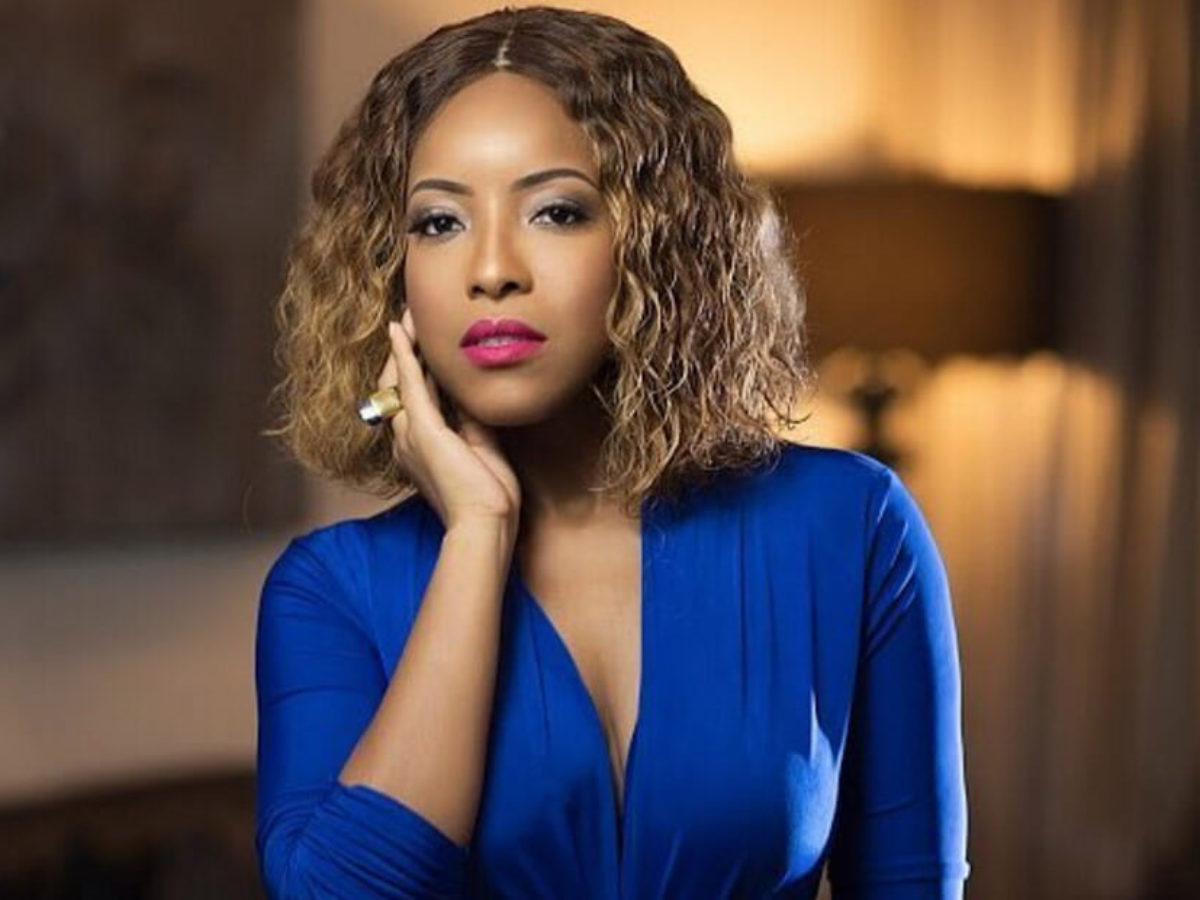 Flawsome, which debuts exclusively on the streaming service on 10 November 2022, revolves around the lives of four friends, portrayed by Bisola Aiyeola (Sugar Rush), Ini Dima-Okojie, (Blood Sisters) Sharon Ooja (Glamour Girls) and Enado Odigie (Unmarried), as they navigate their personal and professional lives while bound by the flawed yet unbreakable ties they share.

Winner of the 2018 AMVCA Trailblazer Award, Bisola Aiyeola takes on the role of Ifeyinwa, a hard-working heiress who has spent all her life preparing to become the CEO of her father’s company after his demise only to find out she isn’t her father’s choice candidate. Ini Dima-Okojie is Ramat, who has a seemingly perfect marriage, a perfect middle-class life and a great career, but her reality isn’t as rosy as it seems.

Sharon Ooja plays Ivie, a wide-eyed young woman who abandoned medicine and surgery for a career in fashion design with hopes of living the big city girl life. Enado Odigie plays Dolapo, a career-driven woman who continues to beat the odds as she moves steadily up the corporate ladder with the biggest clients in her portfolio.

Compelling, flawed and heartbreakingly human, these young women work hard, scheme, fall in and out of love and nurture dreams both big and small. As their individual circumstances shifts, one thing remains constant: their loyalty to one another and their devotion to the hustle.

“Flawsome explores friendship, relationships, career and some of the most important issues that affect young women across the world, and particularly in Nigeria, today,” said Dr Busola Tejumola, executive head of Content and West Africa Channels at MultiChoice Nigeria.

“Flawsome’s lineup of stellar cast and its intricate but relatable storyline makes it a really solid series, one that I’m confident that the viewers will thoroughly enjoy,” Tejumola added.

Film producer, Tola Odunsi, who is popular for the hugely acclaimed web series The Men’s Club, takes the reins on Flawsome, and will be bringing the ingenuity that he has come to be known for into play in the Showmax Original.

“With Flawsome, it was important to create not just a glossy show but one with real depth that the audience would find very relatable,” said Odunsi.

Shot in the metropolitan city of Lagos, Flawsome comes hot on the heels of Diiche, Showmax’s first Nigerian Original limited series and joins the growing line-up of local content on the streaming platform.

Continue Reading
You may also like...
Related Topics:Featured, Joselyn Dumas