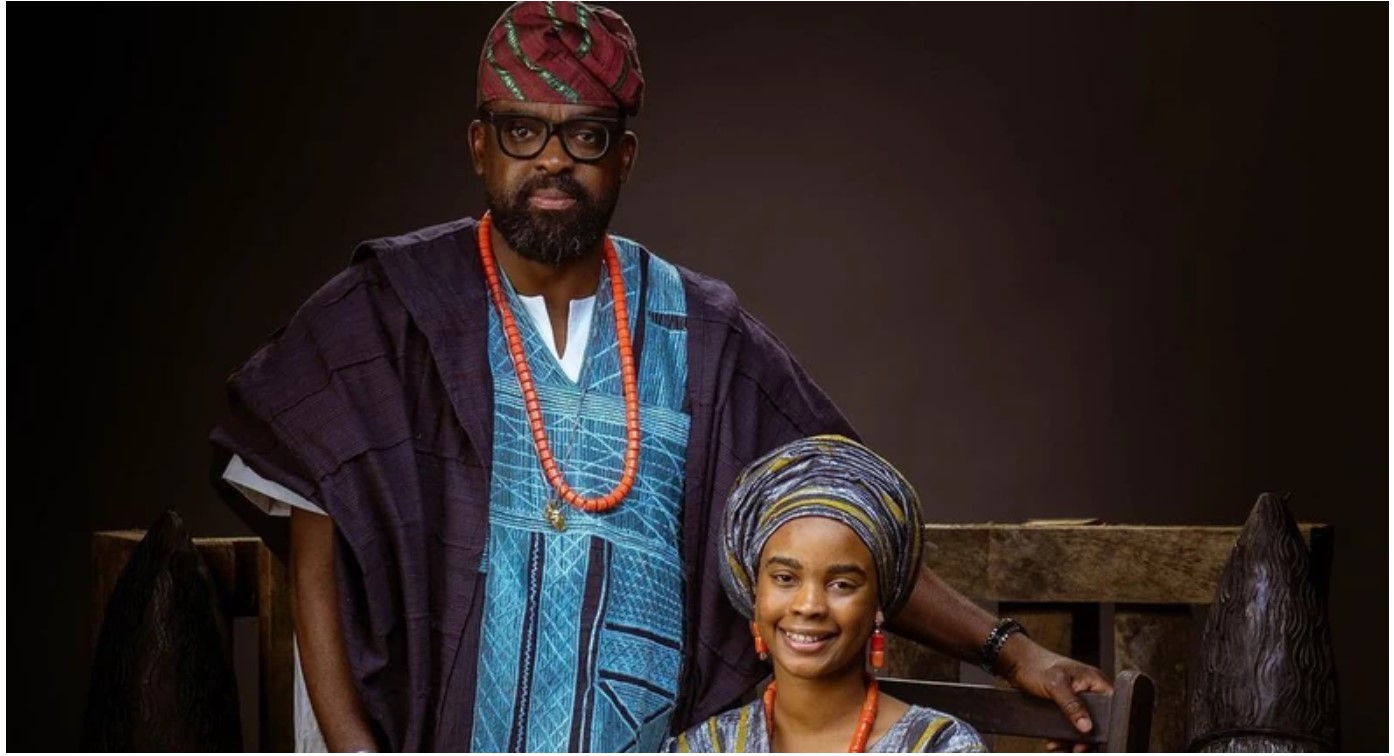 Nigerian filmmaker, Kunle Afolayan, has opened up on offering his daughter an acting debut in his latest Netflix film ‘Anikulapo.‘

In a promotional clip shared on his Instagram handle, the filmmaker detailed that Eyiyemi grabbed the role for her “natural acting” talent.

“If you want to portray the role of a princess, I think there is no giving that the person has to be beautiful and she is beautiful,” Afolayan said. “It felt good because I did not have to pay her, even though I was paying her directly or indirectly,” he added.

“Omowunmi is very foolish because Saro never proposed love to her but she already started having ideas in her head. She is beautiful no doubt, but also gullible,” said Eyiyemi speaking on the role she played in the title.

Eyiyemi plays Omowunmi, a young princess of the Oyo kingdom who falls in love with Saro, the film’s lead character played by Kunle Remi.

Anikulapo debuted on the streaming platform on October 1, and quickly jumped up the global trending list. The feature film was also a top contender for Nigeria’s Oscars International Feature Film submission.