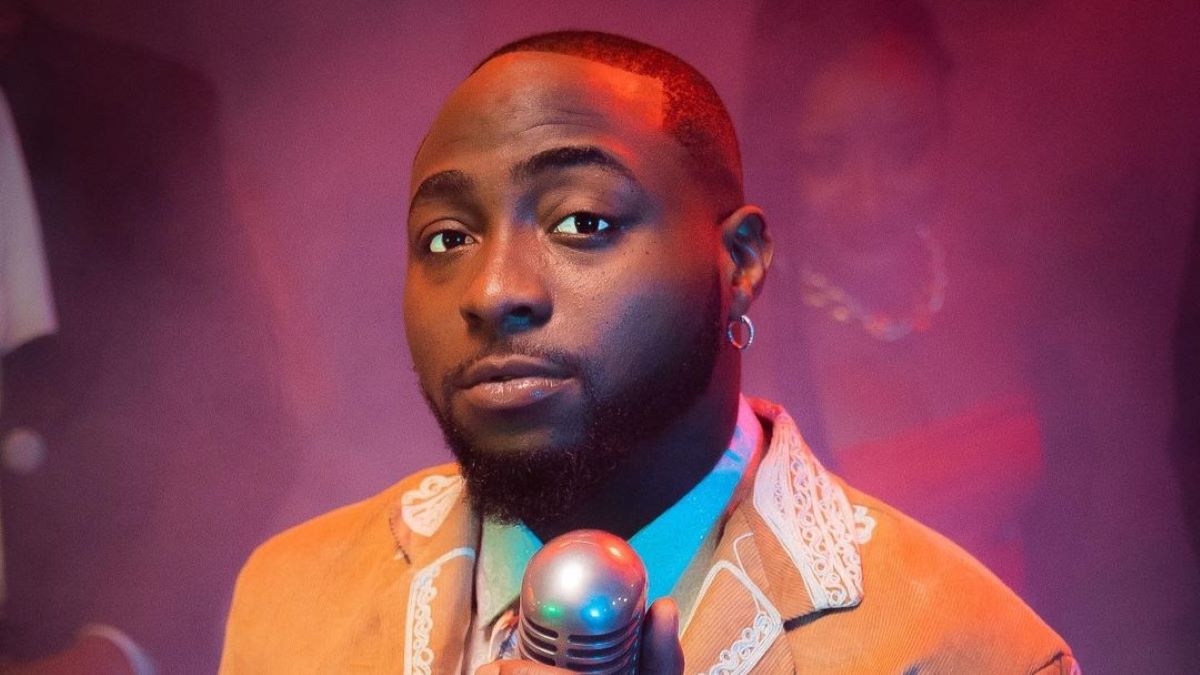 Davido made his runway debut at New York Fashion Week 2022 to represent PUMA, as the global sporting brand ramps up its visibility in the U.S. ahead of its 75th anniversary.

The New York Fashion Week, a semi-annual series of events (held in February and September) where international fashion collections are shown to buyers, the press, and the general public, held its second 2022 edition from the 9th to the 14th of September, and Puma was among the fashion brands that were highlighted.

At the event, multiple award-winning Nigerian singers, who are brand ambassadors for the global brand, graced the runway to showcase a new design of the clothing brand.

Also at the event, the Germany-based brand presented Futuregrade, an immersive runway show that brought together past, present, and future. It featured men’s and women’s collections in a space in downtown Manhattan that was “transformed by light, music and projection effects” and featured retro pieces, upcoming collaborations, custom items, and futuristic looks — all designed to highlight Puma’s expertise in sports fashion.

In December of 2021, the PUMA announced Davido as its official ambassador who will represent the brand in sub-Saharan Africa, North America and across the world, after signing a long-term agreement with one of Africa’s most successful music artists. The deal, according to the clothing brand, “underscores the company’s commitment to the rapidly growing African market.”