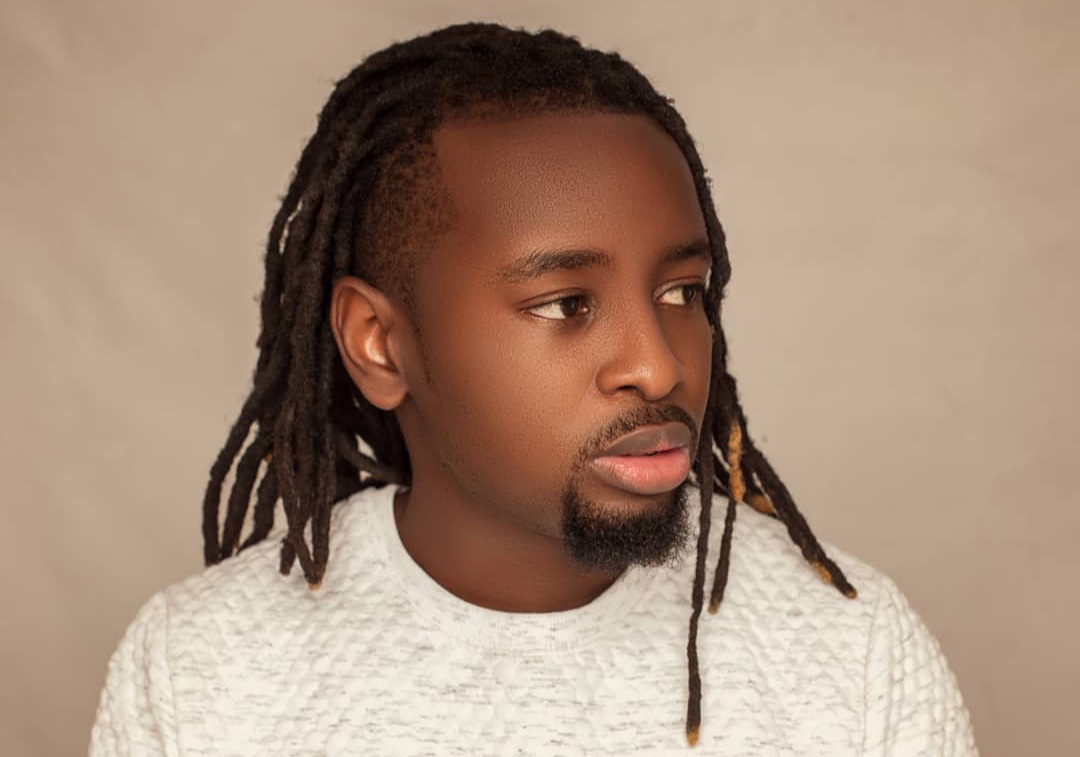 Breakout Mozambican disc jockey, DJ Tàrico stuns with a mighty five nominations in the newly released nominees list made official by the African Union Commission (AUC) and the International Committee of All Africa Music Awards (AFRIMA 2021).

The talented music producer made the list of award nominees released on Wednesday, September 22, 2021, by the African Union Commission (AUC) and the International Committee of the All Africa Music Awards. DJ Tarico will now square up against other nominees including Black Diamond (South Africa), Kolber Prod (Ivory Coast), Legendary Beatz (Nigeria), Lizer Classic (Tanzania), Napji (Nigeria), Olakira (Nigeria), P Primal (Nigeria), Telz (Nigeria) and Virgo Deep, to emerge as the eventual winner of the Best Producer category of AFRIMA 2021.

Of the 400 songs from artists in the 30 continental and 10 regional categories shared on Wednesday, 22nd September, DJ Tàrico’s ‘Yaba Buluku’ (Remix) with Burna Boy featuring Preck and Nelson Tivane stood out as one of the most decorated on the list, only bested by Blaq Diamond’s ‘SummerYoMuthi’, Focalistic’s ‘Ke Star’ (Remix) featuring Davido and Vigro Deep, as well as Wizkid’s ‘Essence’, featuring Tems.

The Maputo star will be vying for the following categories:

Speaking moments after he was nominated for the awards, DJ Tárico said; ‘’Being nominated for the first time in five categories with a single track alongside top artists and producers in Africa gives me a big motivation to take African music to the world, represent my culture and introduce more talent from Mozambique to the world. Big thanks to the man with the Geobek Standard vision, Mr. George Beke, and thanks to Burna Boy, Preck, and Nelson Tivane we finally made the world dance during a pandemic from Maputo to Lagos to the world let the African drums speak’’.

Public voting for nominated acts across the continent of Africa commences globally on Monday, September 27, 2021, for the awards ceremony scheduled to hold in Lagos, Nigeria. AFRIMA 2021 Awards will be broadcast live on 84 television stations in 109 countries from November 19-21, in partnership with the AUC. Stay tuned!

DJ Tàrico is a prolific record producer, beatmaker, and a fast-rising disc jockey from Mozambique. DJ Tárico’s growing cache of multi-genre releases has not only been far-reaching in his home country of Mozambique but in all Southern Africa. His free-flowing approach is definitive of an ingenious style and draws much inspiration from an assortment of music producers, namely, Swizz Beatz, Timberland, Ellputo, and Mr. Dino.