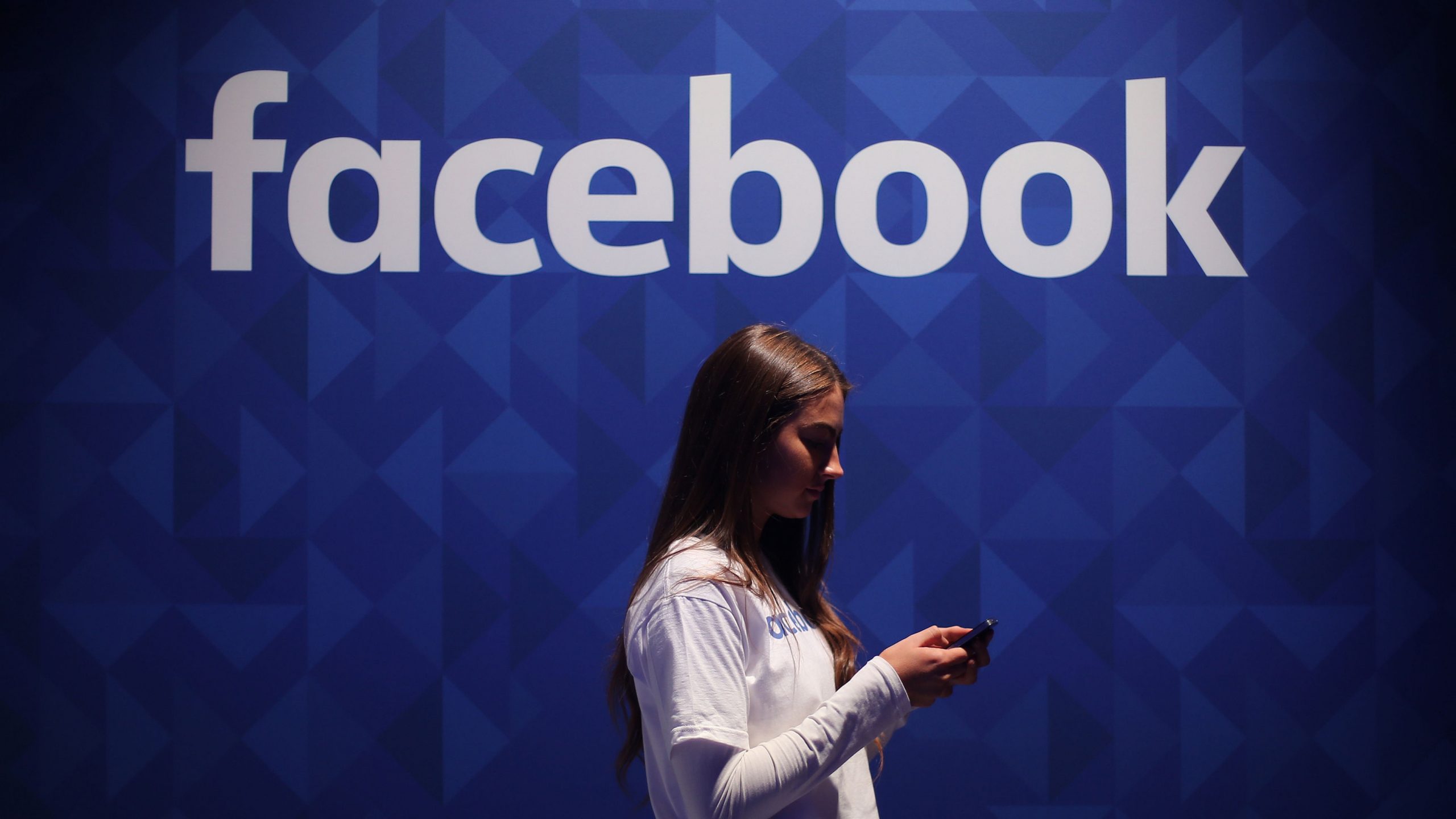 Facebook says it wants to “empower” independent writers and journalists by letting them make money from their work.

The social giant on Tuesday confirmed plans to launch a new platform for writers to self-publish their content, grow their audience and make money through monetization tools starting with subscriptions. Facebook said the platform will roll out in the coming months in the U.S.

Facebook’s new platform will face a range of other competitors in the expanding newsletter/self-publishing space, including Substack and Twitter, which is gearing up to launch “Super Follows,” which will let individual users and publishers earn money from subscriptions. In January, Twitter acquired Revue, a startup that lets writers self-publish subscription newsletters.

“A large part of this initiative is aimed at supporting independent local journalists who are often the lone voice covering a given community,” Campbell Brown, Facebook’s VP of global news partnerships, and product manager for news Anthea Watson Strong wrote in a blog post.

The move also comes after Facebook’s spat with the Australian government over the country’s new law requiring internet platform to pay for news content — and as other countries contemplate similar measures. On Monday, News Corp. announced a three-year pact with Facebook covering the media company’s Australian news outlets.

Facebook’s plans include the intro of a free, self-publishing tool with “robust styling options” to create individual websites and email newsletters. That will be integrated with Facebook Pages to enable publishing across multimedia formats including photos, live videos and stories, according to the company. In addition, indie writers and journalists will be able to create Facebook Groups and tap into analytics to understand how their content is performing.

The company also intends to launch features “to help audiences easily discover new content and writers,” according to the Facebook execs.

Facebook says that since 2018 it has invested $600 million to support journalism and recently said it plans to invest $1 billion in news over the next three years.