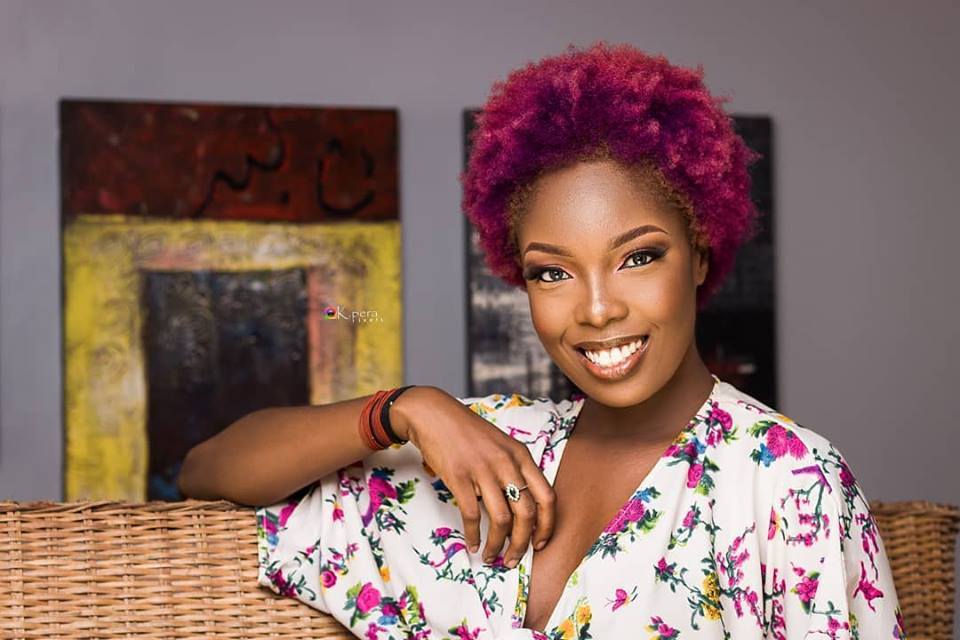 “Ghana is blessed with a lot of amazing female talents who need to be amplified and one of such is Feli Nuna,” Abiona said. “Feli Nuna is extremely talented and with the best resources, network at hand at Off Da Ground, we are ready to take her to the heights she deserves.”

“We are about to take the world by its horns and ride it to the stars,” Feli Nuna said, adding that she is “thrilled to be a part of the ODG family” and “grateful for this next stage in my career.”

The ‘Azaa’ singer and rapper also revealed that her first release on the label is due in the coming weeks.

Feli Nuna first broke into the Ghanaian music scene in 2012. Before joining Off Da Ground, she had a stint with the Richie Mensah-led Lynx Entertainment, the label currently working with KiDi and Kuami Eugene, before leaving a year later to join Beehyve Entertainment.

An alumna of Coke Studio Africa 2016, she is known in Ghana for a number of singles including ‘I Like Am’, ‘Lose Control’, ‘Afro Magic’, ‘Dream’ and ‘Azumah’. She has worked with Pappy Kojo, Stonebwoy and Kuami Eugene, and performed at international events including the Yaws Fashion Show in the Gambia and the Asia-Africa Youth Festival in China.