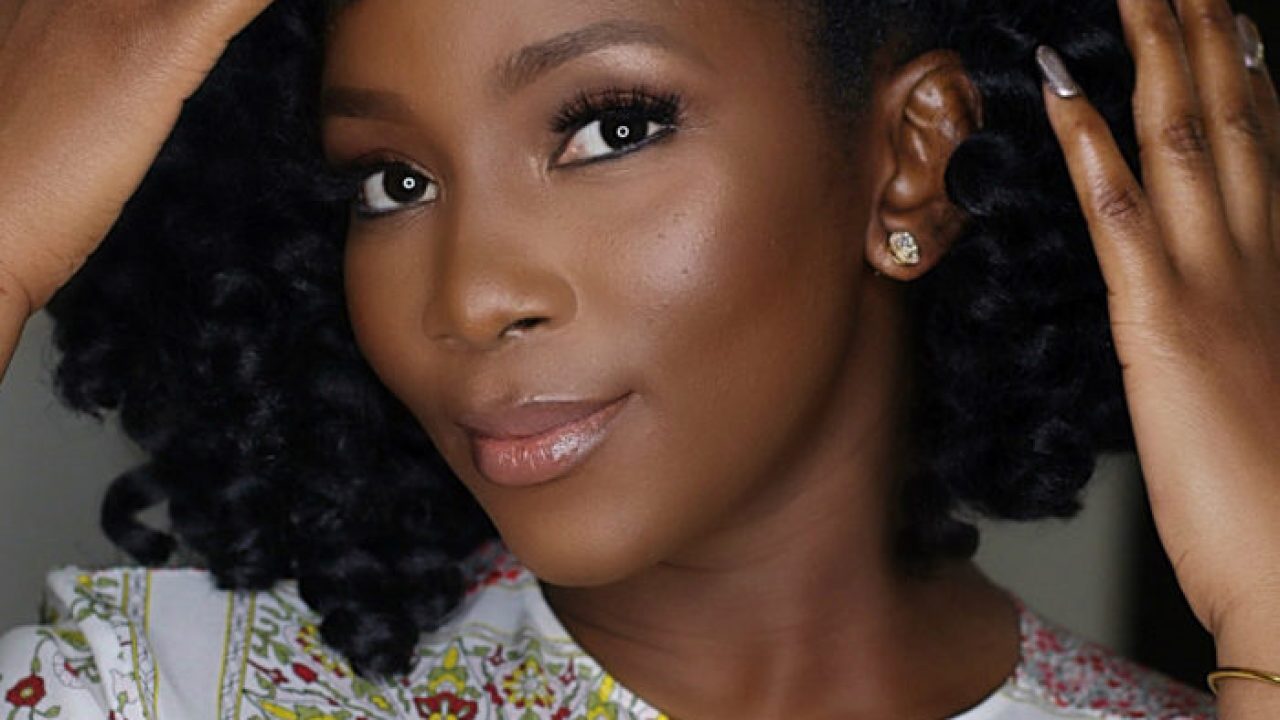 Nigerian actress and director Genevieve Nnaji has been invited to be a member of The Academy of Motion Picture Arts and Sciences, the organisation which hands out the Oscars.

This means she will be able to vote for Oscar winners – and comes months after her own film was disqualified as a submission.

Njaji starred and directed in Lionheart, which was Nigeria’s first-ever Oscar submission for best international feature film in 2019.

But the film, about a woman running her father’s ailing bus company, was disqualified because it was largely in English.

Films in this category must have “a predominantly non-English dialogue track”.

However, the dialogue in 95-minute film was in English except for an 11-minute section in the Igbo language.

At the time Njaji hit out saying that Nigeria “did not choose who colonised” the country.

At the announcement of her membership to the Academy on Wednesday she said she was honoured:

As a new member she now has an automatic right to vote for the Oscar winners for 10 years, reports Hollywood Reporter.

Nnaji has starred in more than 80 films over the last two decades and her rise to prominence coincided with the exponential growth of Nollywood, as the Nigerian film industry is called across Africa.

Continue Reading
You may also like...
Related Topics:Featured, Genevieve Nnaji, oscars, The Academy of Motion Picture Arts and Sciences

Zimbabwe’s Cook Off: How an $8,000 romcom made it to Netflix
Netflix’s ‘8’ Is a Win for South African Horror