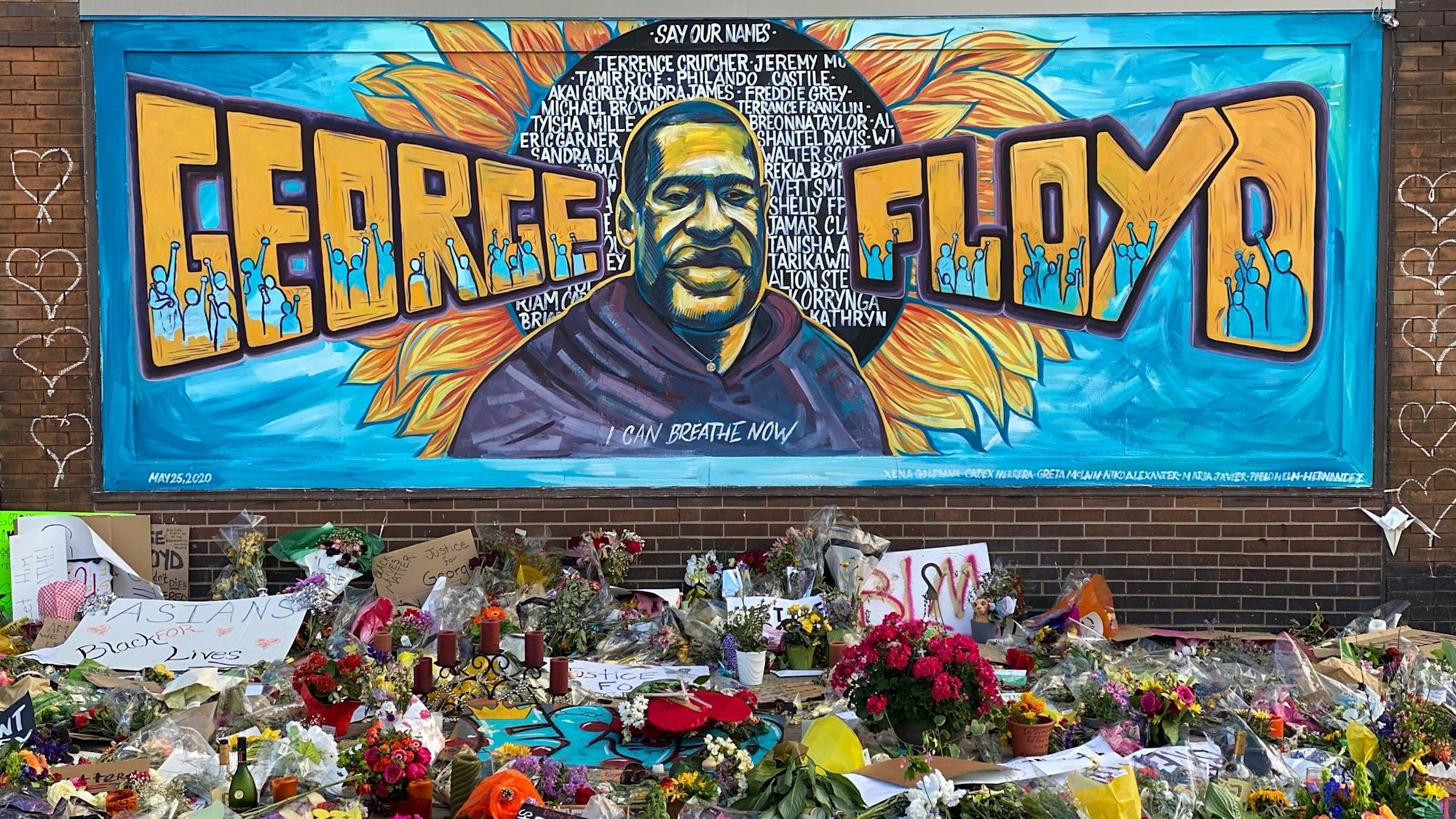 Exactly one year ago on May 25, 2020, former Minnesota police officer Derek Chauvin pinned George Floyd to the ground with his knee pressed on his neck for nine minutes and 29 seconds, despite Floyd saying multiple times that he could not breathe. Floyd’s death sparked a wave of protests around the world in the summer of 2020, amid the coronavirus pandemic. Protesters marched in major cities, calling for racial justice and renewing passionate support for the Black Lives Matter movement.

On April 20, 2021, a jury convicted Chauvin of murdering Floyd, ending a three-week trial that became the focus of public attention and media scrutiny. Chauvin was found guilty on all three counts: second-degree murder, third-degree murder and manslaughter. The charges carry maximum sentences ranging from 10-40 years in prison. The jury deliberated for roughly 10 hours before coming to the verdict.

An outpouring of support for the verdict erupted on social media and in demonstrations around the country. President Joe Biden and Vice President Kamala Harris addressed the country from the White House after the verdict, calling it “a giant step forward in the march towards justice in America.” They also called Floyd’s family to express their support.

Many Hollywood figures took to Twitter after the verdict to show joy, relief, love for Floyd’s family and determination to continue the fight for racial justice. A year later on the anniversary of Floyd’s death, many people are paying tribute and remembering his life. Several marches, vigils and virtual events are being planned to honor Floyd as well.

“George Floyd was murdered one year ago today,” wrote former President Barack Obama on Twitter. “Since then, hundreds more Americans have died in encounters with police — parents, sons, daughters, friends taken from us far too soon. But the last year has also given us reasons to hope.”

Kerry Washington wrote, “The 1 year anniversary of #GeorgeFloyd’s murder is a reminder that for some, the issue became clear 1 year ago. For many of us, Black lives have never NOT mattered.”

“A year after the murder of George Floyd, we have done little to stop it from happening again,” Kimmel wrote. “Please support these organizations and their work to bring equal justice to all.”

Oprah Winfrey also commemorated Floyd on social media, writing, “A year ago today we didn’t know his name, but now it’s forever etched in our consciousness.”