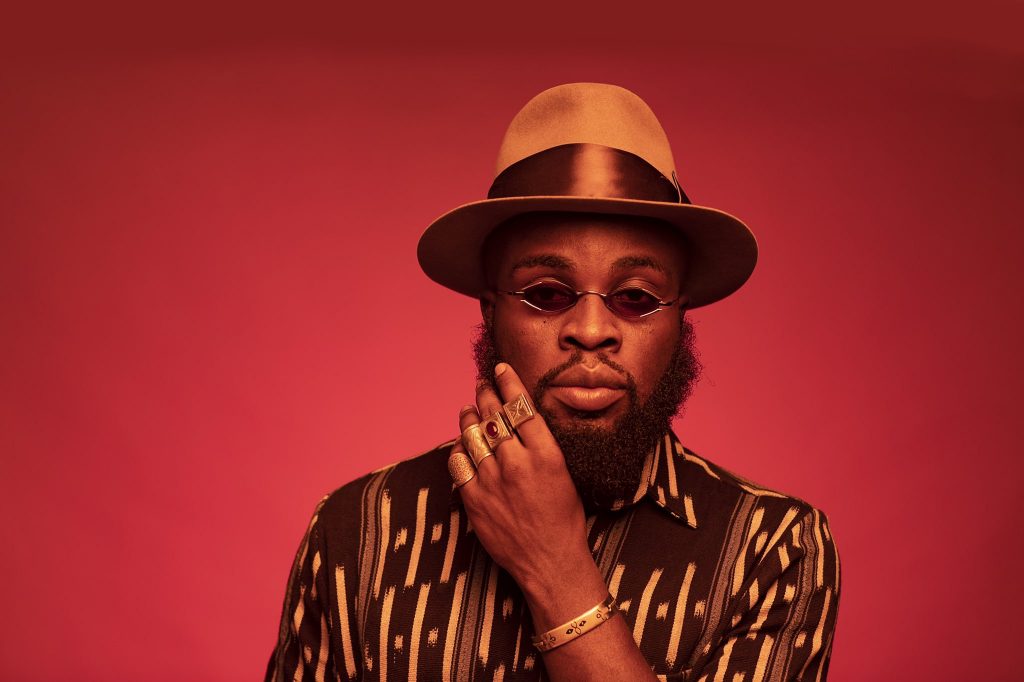 The song, which heralds the announcement of the Togo-based media network’s new sports channel, “New World Sport 1,” is dedicated to the fans of the African teams participating at this year’s edition of the senior men’s international competition. It also features top regional artists, including Shingai (Zimbabwe), Bass Thioung (Senegal), and Samuel Makanzi (Rwanda/Congo DRC), who perform the song in their respective regional languages.

Produced by international French football and ex-PSG striker star Guillaume Hoarau and Mathéo Techer, the release of the song came paired with an official video shot in a myriad of locations in Africa and directed by Guillaume Borrelli.

According to Nimonka Kolani, Managing Director of New World Sport, the new song “shows once again our commitment to make this Premium tournament a celebration in the continent, reach the Diaspora and beyond. “

“we wanted to bring various profile of artists, and languages together in one song project in order to invite everyone – wherever the location – to support the African nations representing the African continent,” said Guillaume Hoarau.

Continue Reading
You may also like...
Related Topics:Featured, manifest