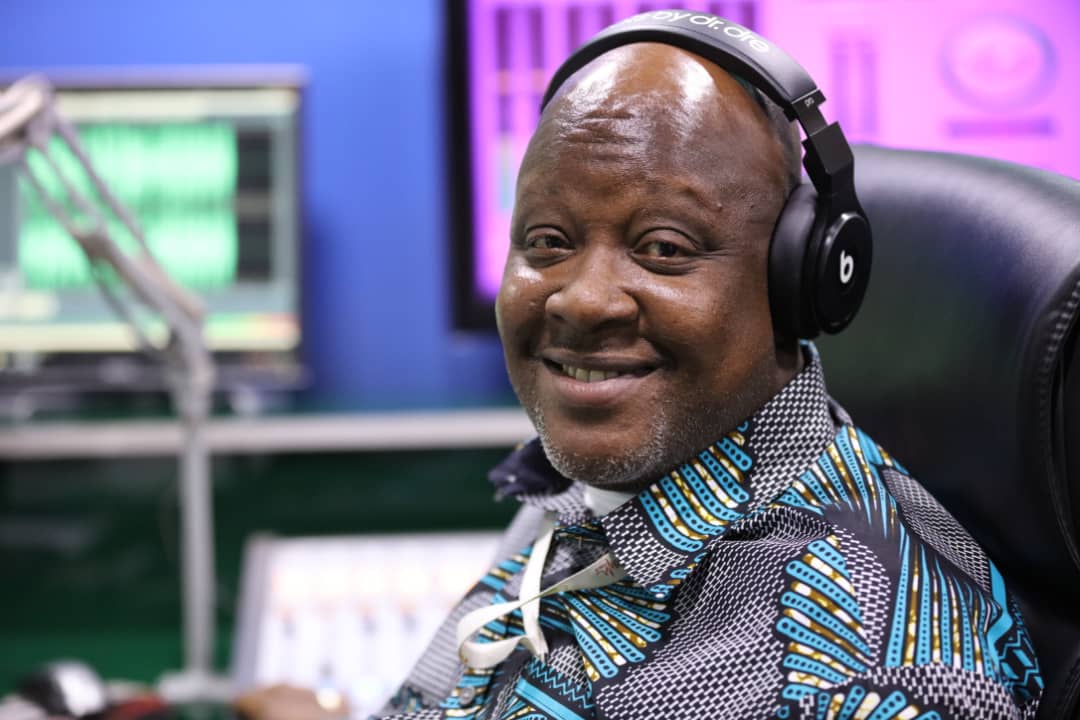 Celebrated on-air personality, Kwame Sefa Kayi who was once an actor has revealed why he left the industry.

The host of the ”Kokrokoo” morning show on Peace FM has revealed that he started making good money from radio than acting fetched him.

During an interview with Akwasi Aboagye on Peace FM’s flagship entertainment program ”Entertainment Review,” he said:

”I stopped acting was because radio gave me a better platform and made me more money and gave me more recognition”.

The accomplished media icon emphasized that “when I started the radio work, I saw improvement in my life. I could create a large network. I made good income. I saw a sense of direction in my life”.

According to Kwami Sefa Kayi, he ”saw no future as an actor”, adding that ”acting in this country, it doesn’t pay. It didn’t pay from when I was much younger. It is not paying today; it won’t pay tomorrow”.

Chairman General says he has no regrets asserting that ”working in media or radio or journalism broadened my horizon in several aspects, so I thought that let me just take that path and leave them alone…For now, posterity has proven me right”.