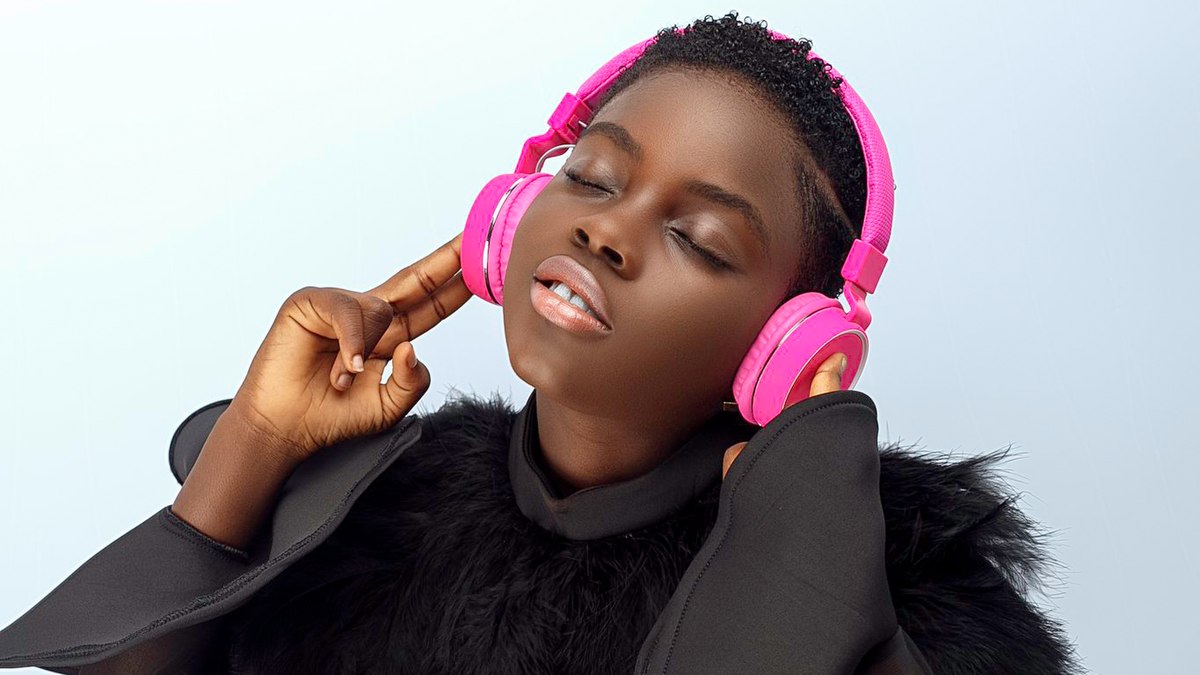 The little girl from Suaman Dadieso in the Western North Region of Ghana has gone global again.

DJ Switch has been featured in a new post by Instagram. The official account of the creators of the photo and video sharing app has shared the unique story of the young Ghanaian Disc Jockey on its 417 million followers account.

A photo of the 13-year-old was posted with a caption that sums up her career and personality. “I feel like I am doing something that creates a galaxy beyond the Andromeda Galaxy. I’m a person who uses music to connect with people’s souls. My attitude and style of DJing either make you smile or laugh and basically switches up your mood … My goal is always to pump up the room and people,” ⁣the post quoted DJ Switch to have said.

It continued that “after winning a TV talent competition, Erica went on to become the youngest recipient of Ghana’s annual DJ award at the age of 10. “I am discovering new versions of myself and passions each day,” says Erica, who also sings, raps, dances, writes poetry, acts and does motivational speeches. She also has her own nonprofit organization, the DJ Switch Foundation, which seeks to change lives through music“.

“The foundation focuses on encouraging quality education, teaching health and well-being, and supporting gender equality globally,” she explains. “I have had the opportunity to become an inspiration to my community, the young people in the world and especially young girls. It means a lot to me to enable other people my age and from places like Ghana to pursue their creativity,” ⁣Instagram concluded.

However, this is one of the many times the TV3 talented Kids winner has gone international. In November 2020 Apple featured her in the promo of its new Mac chip.

During an Apple event, to announce the introduction and details of the new chip that will power the new range of computers and iPad, Timothy Donald Cook, the C.E.O of Apple Inc, spoke about how some influential people have used Apple Laptops to make a significant impact across the world.

During his submission broadcasted at the event, he said ” today the Mac is stronger than ever, it continues to lead the industry in customer satisfaction as it has over a decade and more customers than ever are choosing the Mac“.

He continued that ” and all around the world, people use the Mac to do remarkable things, like the Mac itself they challenge the status quo, they take chances, they create, they innovate, they use the Mac to change the world and we’ll to celebrate them“.

After this Tim’s comment, a short documentary of the people Apple is celebrating for using the Mac to change the world played and it shows Ghana’s DJ Switch with American singer Pharrell alongside other global influencers featured in the clip.