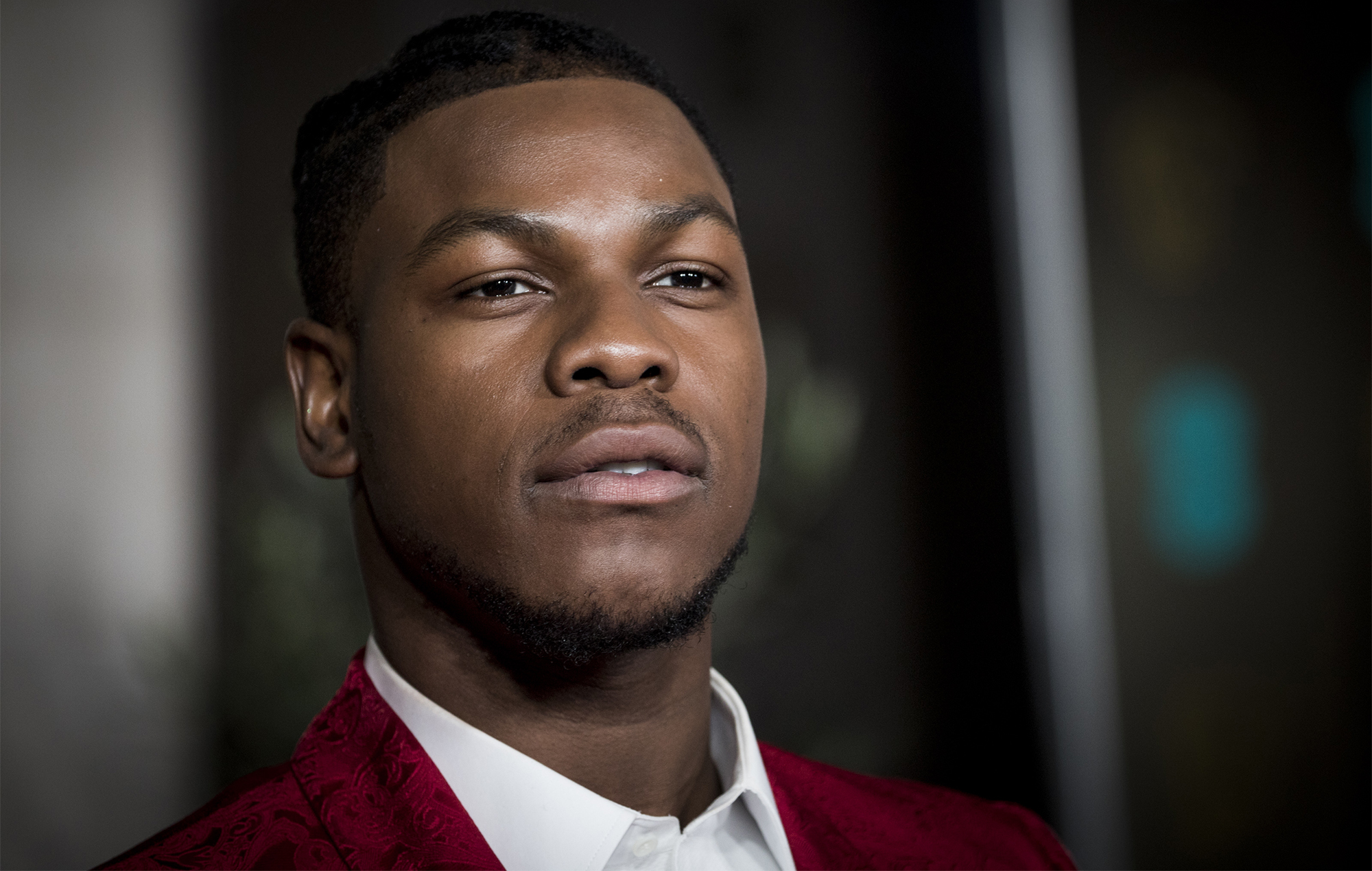 John Boyega has resigned from his role as a brand ambassador for British cologne company Jo Malone following the news he was cut out of the Chinese version of a commercial he had conceived.

I have decided to step down as Jo Malone’s global ambassador. When I joined the brand as their first male global ambassador last year, I created the short film we used to launch the campaign. It won the Fragrance Foundation Virtual awards 2020 for Best Media Campaign.

“I don’t have time for nonsense”, wrote the actor, in an apparent rejection of the company’s apology on Monday.

He wrote: “Their decision to replace my campaign in China by using my concepts and substituting a local brand ambassador for me, without either my consent or prior notice, was wrong. The film celebrated my personal story – showcasing my home town, including my friends and featuring my family.”

The original commercial, A London Gent, whose narrative Boyega was the driving force behind, shows the actor surrounded by candles on a film set, thinking about his childhood and his family and friends in Peckham. Scenes portray the actor on a white stallion surrounded by pals on BMX bikes on an estate, as well as walking through a local market and dancing in a club.

The Chinese version, which stars actor Liu Haoran and features no black people, reuses many of the same concepts, including the structure and the horseplay motif.

However, it does not appear to show Liu in Peckham or to be quite so directly autobiographical. The film has since been removed from the Jo Malone website.

Earlier this month, Boyega highlighted what he perceived to be systemic racism encountered during his time filming Star Wars.

“What I would say to Disney is do not bring out a black character, market them to be much more important in the franchise than they are and then have them pushed to the side,” he told GQ.

The actor, who won much praise for his uncompromising protests following the death of George Floyd, also spoke about his experiences handling the racist backlash to his casting in the franchise.

In 2015, the Chinese version of the poster for Star Wars: The Force Awakens significantly reduced his character’s prominence.