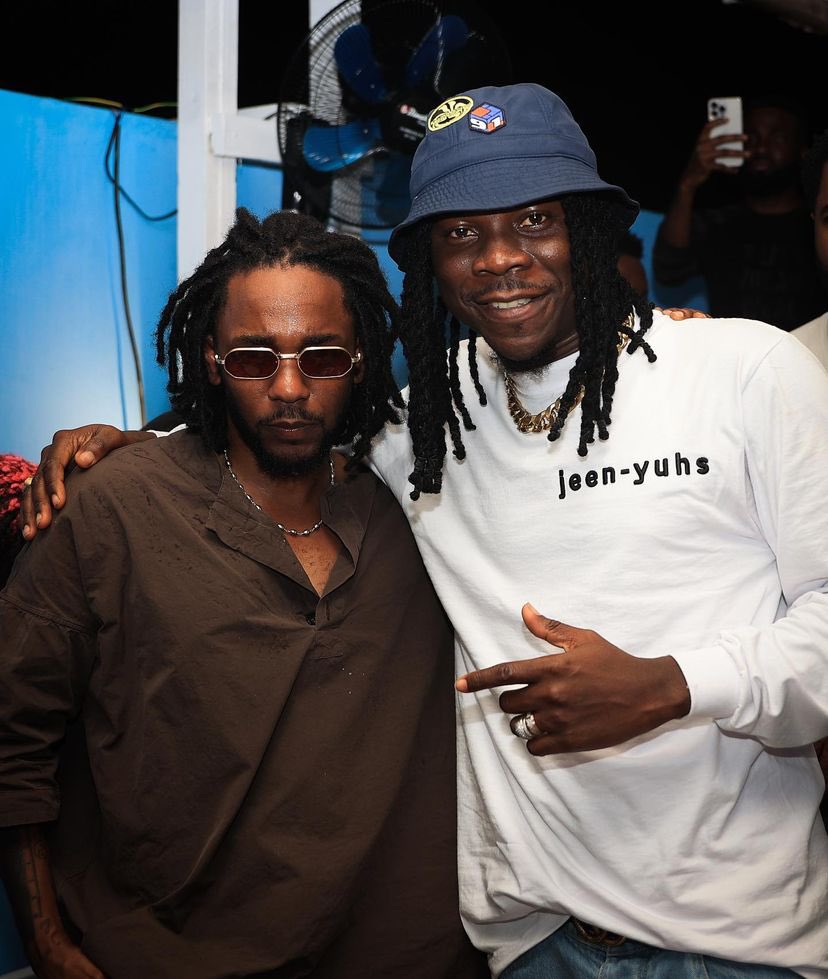 Kendrick Lamar meets with Stonebwoy, Black Sherif others in Ghana

Having arrived in Ghana a few days ago, multiple Grammy award-winning American rapper Kendrick Lamar has dominated the worldwide charts with the release of his album “Mr Morale & The Big Steppers”. 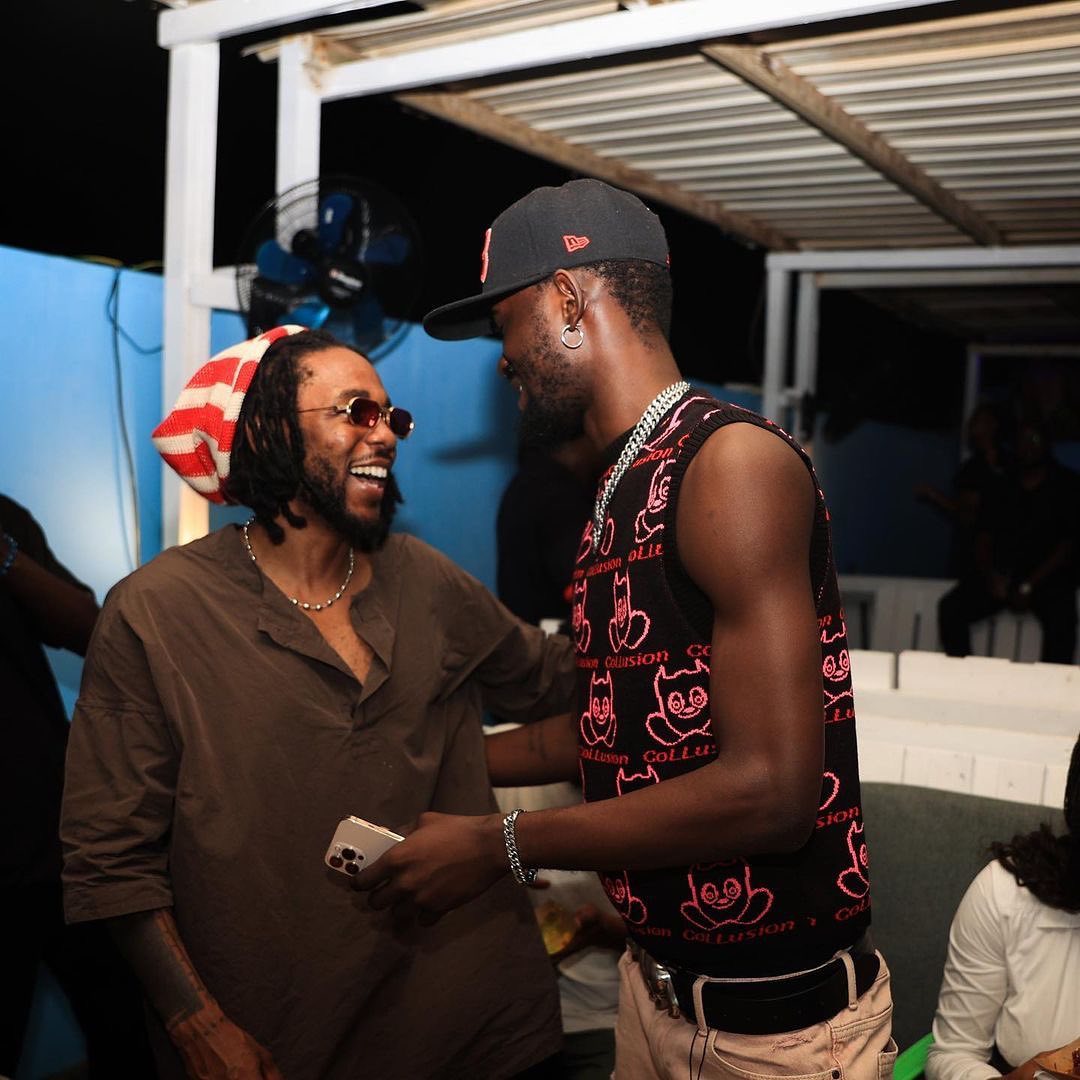 While dominating the charts, numerous news portals around the world have highlighted his visit to Ghana, where he held a private album listening on Saturday and is also set to shoot a documentary.

Ghanaian musicians including Stonebwoy, Black Sherif, Kelvynboy, and Efya, among others, have all met with the American rapper.

Kendrick Lamar was spotted at the Laboma Beach in Accra earlier on Saturday when he was having a good time with some locals as they played football together in a viral video.

He was also seen in a viral video with some children in Jamestown in Accra as he shared some heart-warming moments with them.

The American rapper, in collaboration with streaming platform Spotify, has used Ghana’s popular transportation medium known as “Trotro” to promote his album.

Kendrick Lamar’s “Mr Morale & The Big Steppers” album since its release has had the most first-day streams for an album so far in 2022, according to Apple Music.