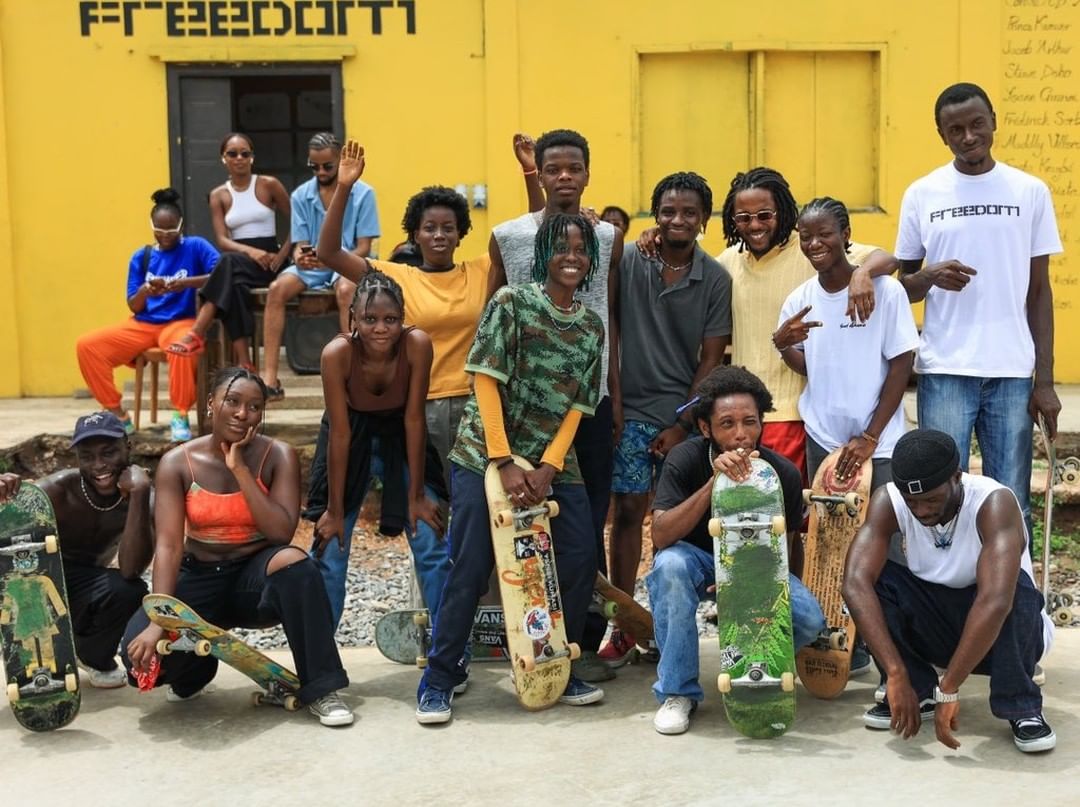 This is why Kendrick Lamar  is in Ghana

The Diaspora Affairs Office of the President of Ghana has revealed that American rapper, Kendrick Lamar was in the country to shoot a documentary for his new album, ‘ ‘Mr Morale And The Big Steppers’ 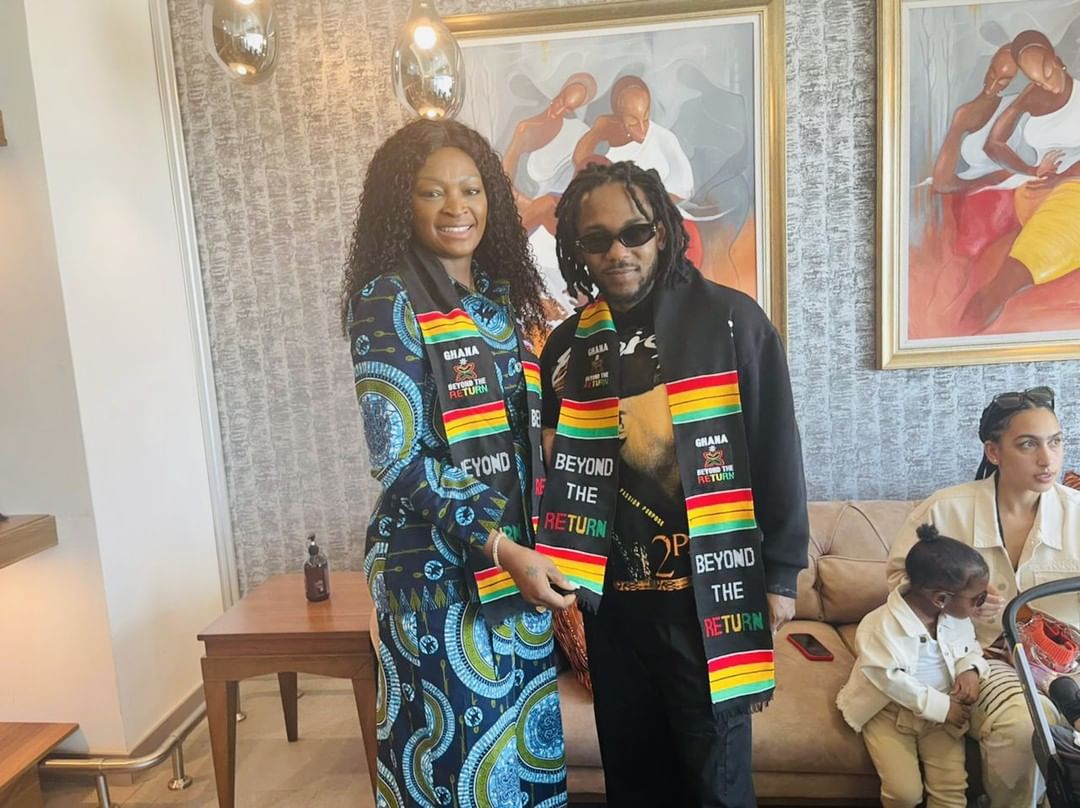 The documentary is said to be part of the promotion strategies for his new ‘Mr Morale And The Big Steppers’ which was released on May 13, 2022 midnight.

The Poetic Justice rapper chose Ghana as the destination to shoot content for his latest project. As such, the Diaspora Affairs Office of the President of Ghana has released pictures of sights of him promoting his new album with public transport termed “trotros” in Ghana.

Check out some of the captivating pictures from the documentary.