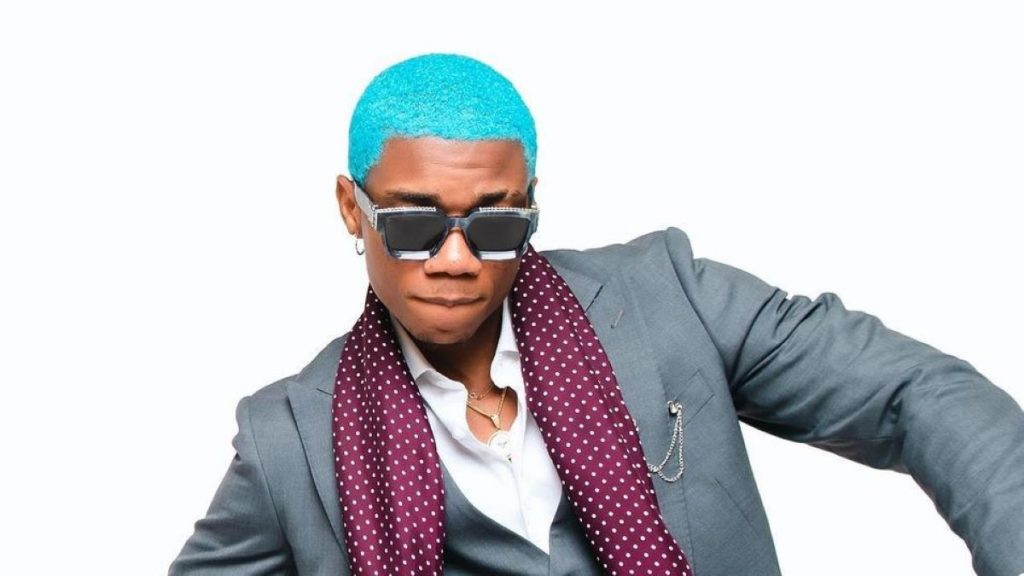 The song’s craze in India is evident from the millions of views that videos uploaded are generating via the #TouchItChallenge across social video sharing apps.

KiDi released a reworked version of the standout single ‘TOUCH IT’ over four months ago, enlisting guest duties from revered rapper TYGA. The song is originally taken from his award-winning sophomore album ‘The Golden Boy’, which is currently the highest streamed album of all time from a Ghanaian artiste on Spotify.

Continue Reading
You may also like...
Related Topics:Featured, Kidi