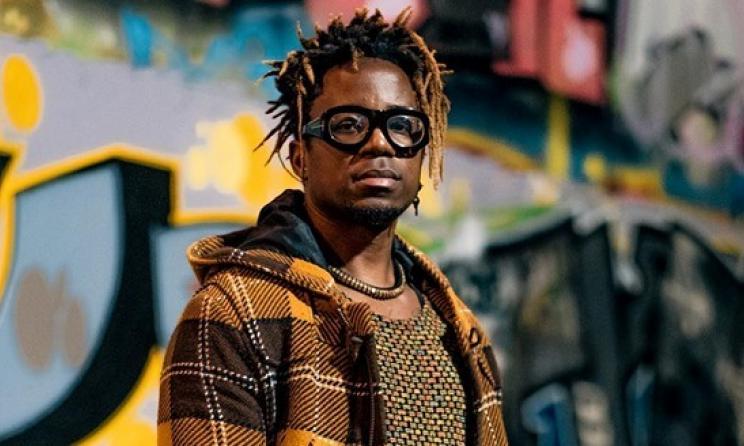 The festival is organised by Africa in Colors (AIC), a Rwandan-based art initiative represented by Raoul Rugamba, and the Movement of Creatives Africas (MOCA), a French-based initiative formed by Cameroonian arts entrepreneur Alain Bidjeck. It was held for the first time in Paris, France, last year.

The event will bring together local and international creatives in music, visual arts, fashion, filmmaking and production, among others, and will feature masterclasses, conferences, tours, cultural exhibitions and B2B meetings, allowing participants to share experiences about how they can best monetise their works.

Rugamba and Bidjeck conceived the festival idea in 2020 as a way to revamp the African creative ecosystem to be impactful and sustainable, both locally and internationally. Rwanda was among the participants of the Paris festival where 12 key players promoted the country as a creative hub.

Rugamba said the organisers would use the event to highlight the cultural creativity of Rwanda, encourage international creatives to do business in the country, and position the Eastern Africa nation as a creative hub.

“The idea to bring the festival to Kigali is clear: we want Rwandan creatives to showcase their best to attract global entrepreneurs to invest in the local industry. We only hope to see positive outcomes from it,” he told The New Times.

Some 5 000 participants from Rwanda and the rest of the world are expected to attend the event, where concerts, as well as gaming and VR exhibitions, are planned to ensure maximum entertainment. Magic System is expected to perform at the event.

Continue Reading
You may also like...
Related Topics:Featured, Kigali