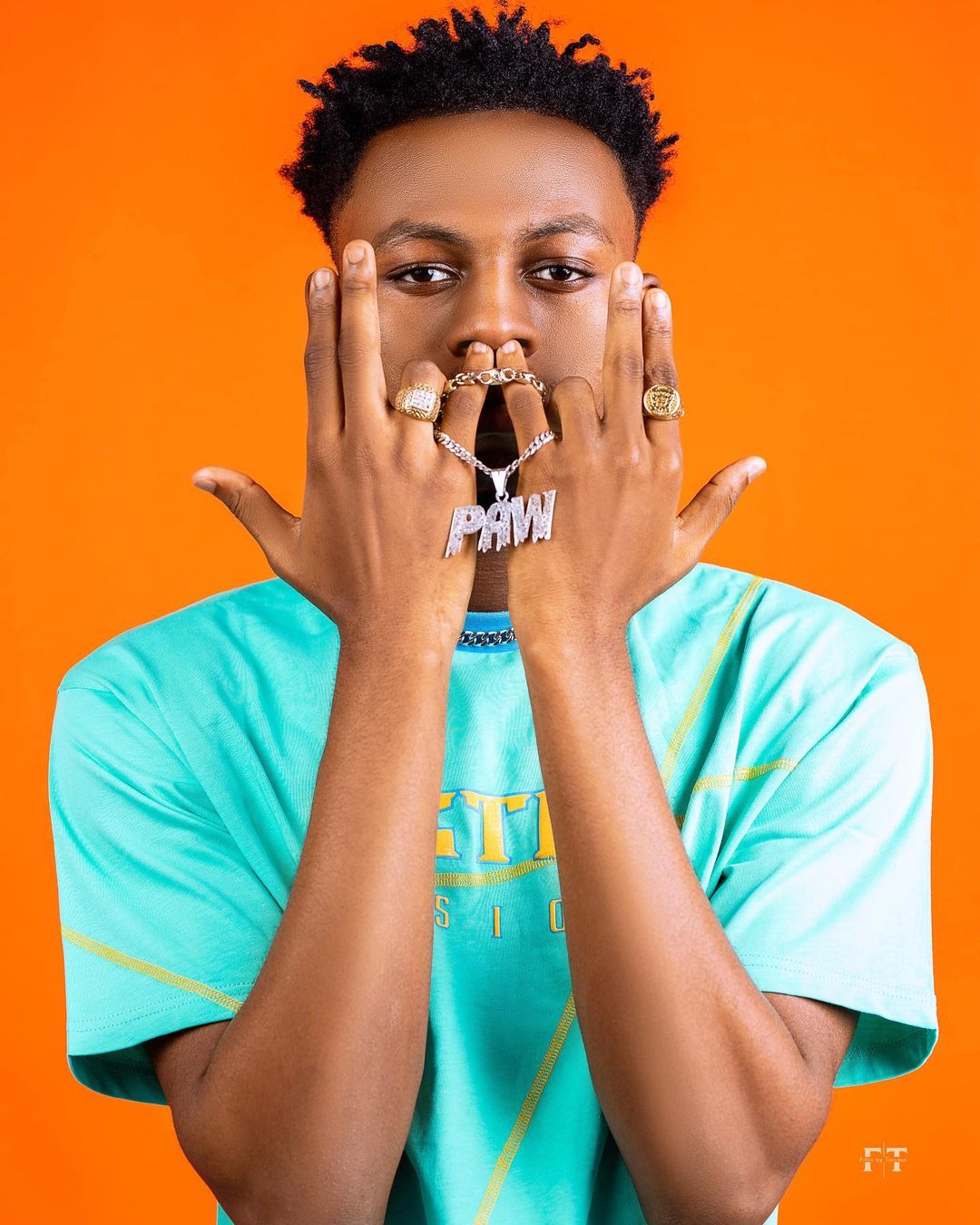 Following months of rumors regarding his future with his management, singer and rapper, Kweku Flick, has renewed his management contract with BKC Music Limited, according to a statement signed and shared by the label boss, Michael Asante.

“It took months of negotiation and discussions between the two parties on the direction of Kweku Flick’s career, resulting in a mutually beneficial agreement,” BKC Music ltd. said in a statement. “BKC Music Limited remains the sole and legal representatives for all business related to Kweku Flick and his music.

Cautioning potential investors on the dangers of engaging their talent without following due protocols, the management said: “Any business that does not pass through BKC Music Limited will be treated illegal, null and or void.” “All interested parties should be therefore take note and direct all their negotiations through proper channels,” they urged.

Kweku Flick is a fast-growing hip-hop artist in Ghana who has truly lifted his music carrier in the inactive season of the coronavirus. He has done a lot of singles that are making waves through the internet with the most applauded one being his single titled Money. The song saw a lot of big artists in Ghana talking and jamming to it.

Kweku Flick describes himself as a trapper. According to him, a trapper is someone who does trap music and because trap is a subgenre of hip hop music, also trap music uses synthesized drums and is characterized by tuned kick drums and as a musician who does only Melodies, he found out that trap music will be the perfect genre for him because Melody is all about arranging of musical notes in a way that is attractive, enjoyable, etc.

Kweku Flick is currently working on his new debut EP – title and release date will be communicated later.