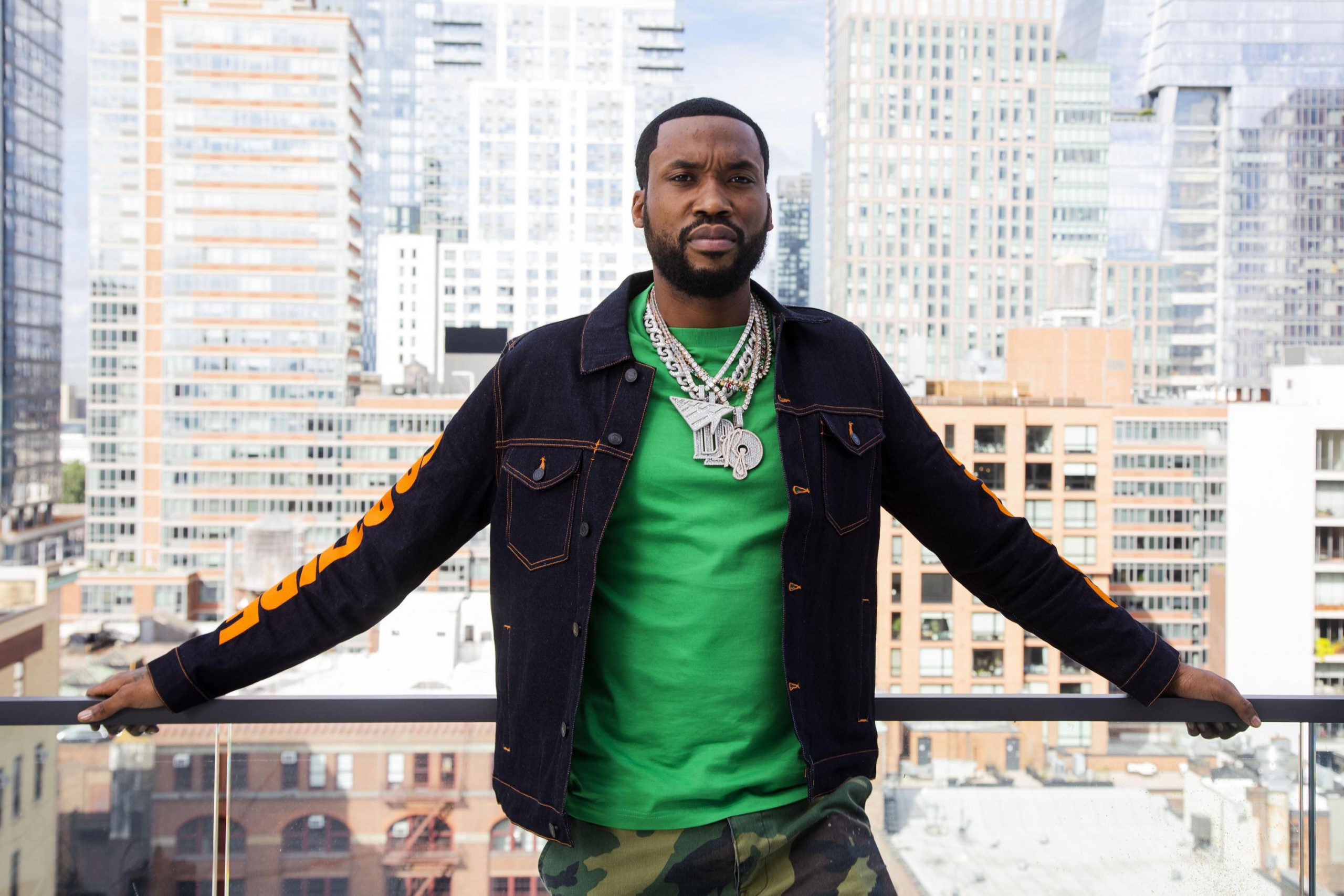 American superstar rapper Meek Mill has announced his presence in Ghana ahead of his performance at the Afronation.

The rapper made this announcement via his YouTube channel a few hours ago.

Rap superstar Meek Mill who is the first American to join the bill, marking his first major appearance in Africa is billed to perform on 29th December alongside Tiwa Savage, P-Square,Kuami Eugene,Gyakie, Oxlade and others.

Other artists on the lineup include Davido, Stonebwoy, P-Square, Rema, Black Sherif, CKay, Gyakie, Camidoh, KiDi, Asake and many others.

This highly anticipated next edition of Afro Nation follows up the 2019 landmark African debut in style. This African festival will support local teams to produce the show. Also, it will bring business to as many local vendors as possible, positively impacting Ghana’s cultural and tourism economy.

Over two days, the event will not only play host to beloved artists from the global diaspora, but offer fans a chance to reconnect with the continent and cultures that have shaped the music, arts, and identity of so many across the globe.

The festival promises to deliver an impressive array of today’s hottest artists from Africa and the diaspora. The organization has already confirmed some big names for the festival’s big return.

On top of this, Afro Nation Ghana will host all the leading Amapiano artists Major League DJz, Uncle Waffles, Kamo Mphela, and Scorpion Kings who are bringing the hottest sounds of the South African underground to the world.

This edition of Afro Nation follows the hugely successful Portugal beach festival this summer, and the first US show in Puerto Rico in March. Afro Nation Ghana would welcome thousands from the global diaspora traveling home to party and be together with friends and family during the turn of the new year in West Africa’s most exciting cultural hub.”

Continue Reading
You may also like...
Related Topics:Featured, meek mill