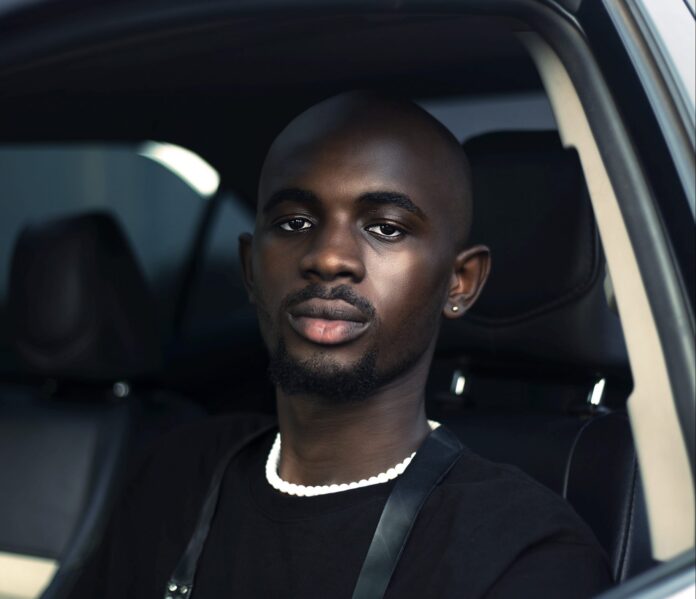 After the success of his first-ever self-organized concert, the ‘Mozama Disco’ concert in Accra on December 21, 2022, Black Sherif recently made a stop in Nigeria and as usual he killed it.

Black Sherif made Ghana proud with his music and energetic performance when he mounted the stage in Lagos.

The award-winning Ghanaian artiste got almost all the fans gathered there singing along to his hit single, ‘Kwaku The Traveller’ word for word.

The young rapper also got the charged crowd to sing along to some of his other hit songs including the ‘Second Sermon’ remix that featured Grammy award-winning Burna Boy.

Blacko has solidified his supremacy in the music industry since he made his entrance into the industry.

Black Sherif and his team gave concertgoers an all-around experience; the night started out with a meet and greet with his fans, where he met with, interacted and signed some merchandise for his fans and later proceeded to the big stage for his performance.

Black Sherif left fans wanting more, as they chanted his name while leaving the concert grounds.

For a young act who is barely three years in the game, Black Sherif has solidified his position in the Ghanaian music industry.

Watch the video below…