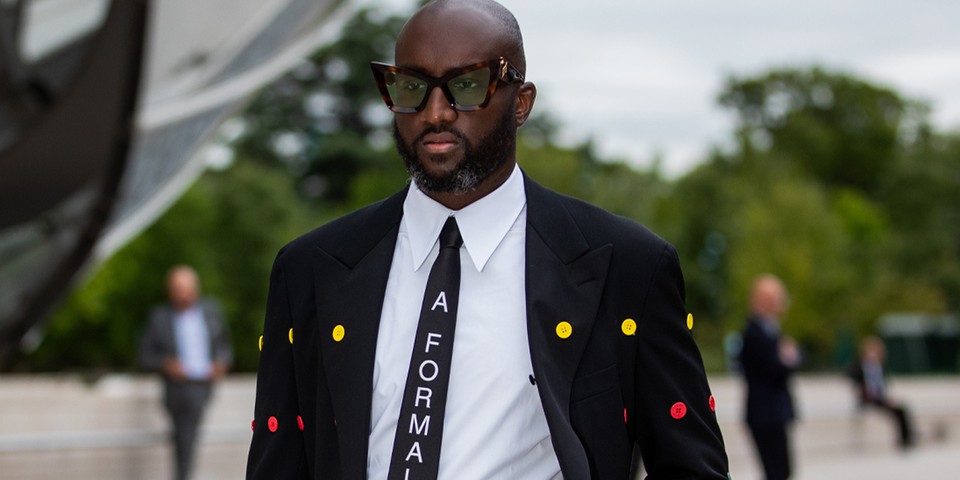 The collaboration which saw the late Virgil Abloh work alongside Gorden Wagener began as merely a sketch of a concept ultimately and later expanded to include several celebrated facets, each of which fell under the guiding premise established by Abloh.

“The premise is to use two words to drive you to a new action,” Abloh explains in the newly released footage, as seen above. “So utility and luxury are usually not used in the same sentence and the car we’re developing can function as such.”

For Wagener, this artistic pairing allowed for two creatives with varying but ultimately complementary styles to unite behind a shared goal of pushing all possible boundaries.

Closing out the video is a message touching on Abloh’s passing, with the Mercedes team saying they were “honored” to have worked with the “creative genius” during his time here on Earth.

“With care, consideration, and respect to his family and friends, we share this behind-the-scenes of the project Maybach,” the statement reads. “We are honored to have worked with a creative genius and to have been inspired by his ideas and his attitude.”

As previously reported, Drake’s video for his Honestly, Nevermind track “Sticky” prominently featured the Abloh and Wagener collaboration. The track itself, meanwhile, closes out with a sample of an Abloh lecture from 2017.

Continue Reading
You may also like...
Related Topics:Featured, vigil abloh