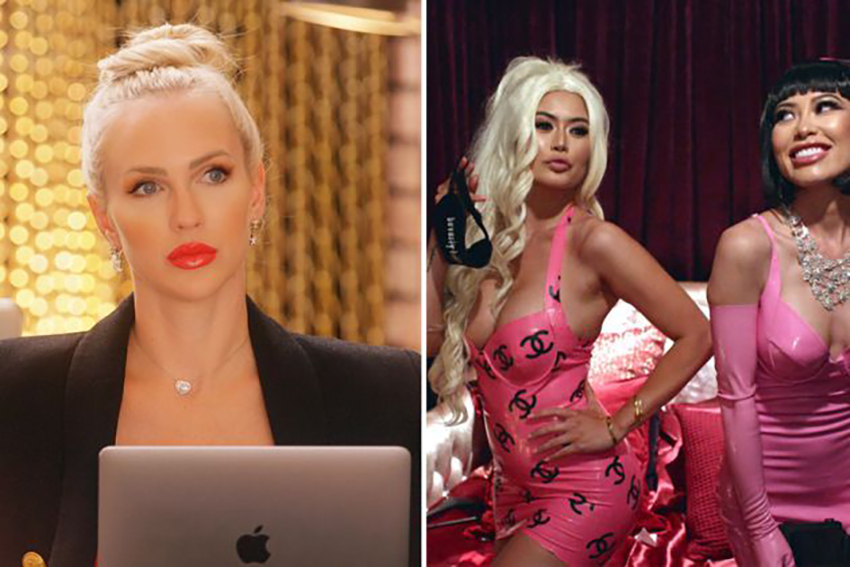 Netflix has renewed its popular docusoaps “Selling Sunset” and “Bling Empire,” and has ordered two new series from the creators of both shows.

In a blog post on Wednesday morning, Brandon Riegg, the streamer’s vice president of unscripted and documentary series, announced the renewals and series orders. “Selling Sunset” has been renewed for Seasons 4 and 5, while a second season of “Bling Empire,” which premiered in January, has also been ordered.

Both shows follow the lives of the 1% in Los Angeles. “Bling Empire” — from executive producers Jeff Jenkins, Ross Weintraub and Reinout Oerlemans, and showrunner Brandon Panaligan — chronicles the ostentatiously fabulous lives of a clique of Asian and Asian American friends. “Selling Sunset,” created by Adam DiVello (“The Hills”), follows the high-end realtors at The Oppenheim Group in West Hollywood.