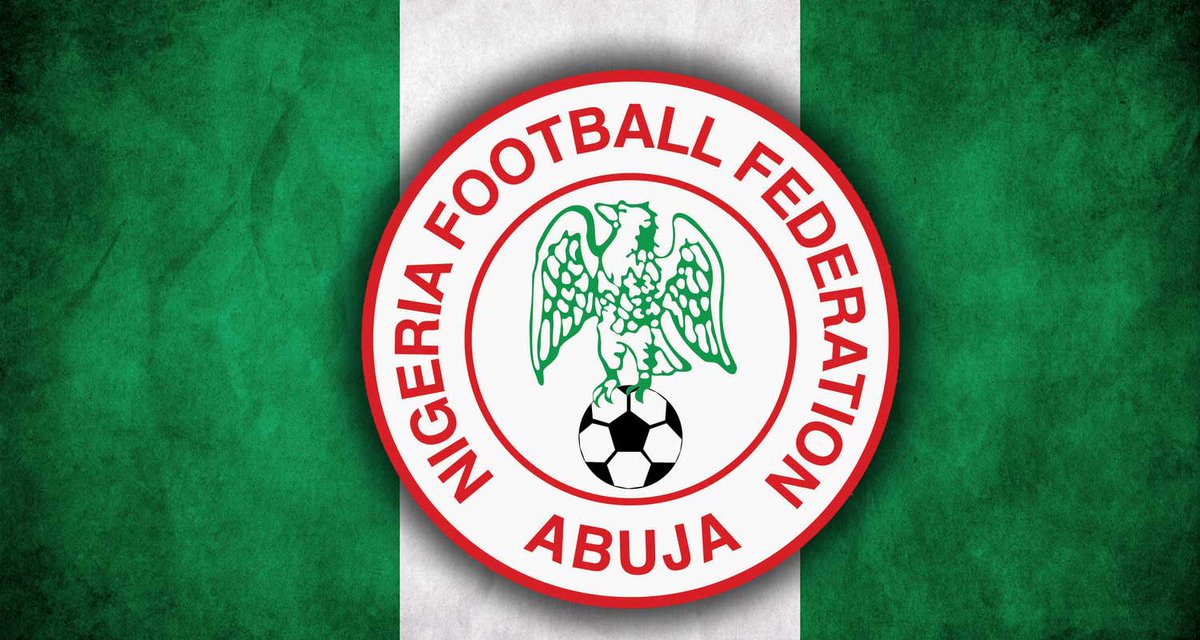 Nigeria is set to face Cameroon and Mexico in friendlies in Europe and North America despite the football federation admitting to financial problems.

The national team coach Gernot Rohr has not been paid by the Nigeria Football Federation (NFF) for six months.

Despite the ongoing issues over money the NFF has organised for the Super Eagles to play five-time African champions Cameroon in Vienna, Austria on 4 June before facing Mexico a month later in Los Angeles, USA.

In January, NFF president Amaju Pinnick said he was keen to resolve the financial challenges by paying some outstanding wages.

The national team players’ have not been paid bonuses and allowances in full, while goalkeeper trainer Alloy Agu is demanding over 17 months in salary.

A top official with direct knowledge of the situation at the NFF confirmed to the BBC that the football authority is desperate to fulfil its financial obligations to the national team players and coaching staff.

“The financial problems during this pandemic has affected our sponsors hence their inability to pay,” said the official, speaking on condition of anonymity.

“Most importantly the NFF has commenced an intervention to pay the coaches directly before the friendly matches.

“Sadly, we are also waiting for fund from the government to enable us pay the outstanding allowances and bonuses the players are expecting.

“It’s unacceptable for people to be owed and embarrassing to owe them as a body.”

The 67-year-old German, who has a contract until the 2022 World Cup, has had late salary payments since he took charge of the Super Eagles in August 2016.

The friendly games in June and July have been arranged to prepare his team for the rescheduled 2022 World Cup qualifying matches in September.

Rohr signed a new deal with Nigeria last year with the target to win next year’s Africa Cup of Africa title and qualify for the World Cup tournament in Qatar.

The game against Mexico will be the sixth encounter between the two nations at senior level, four of which have ended in draws.