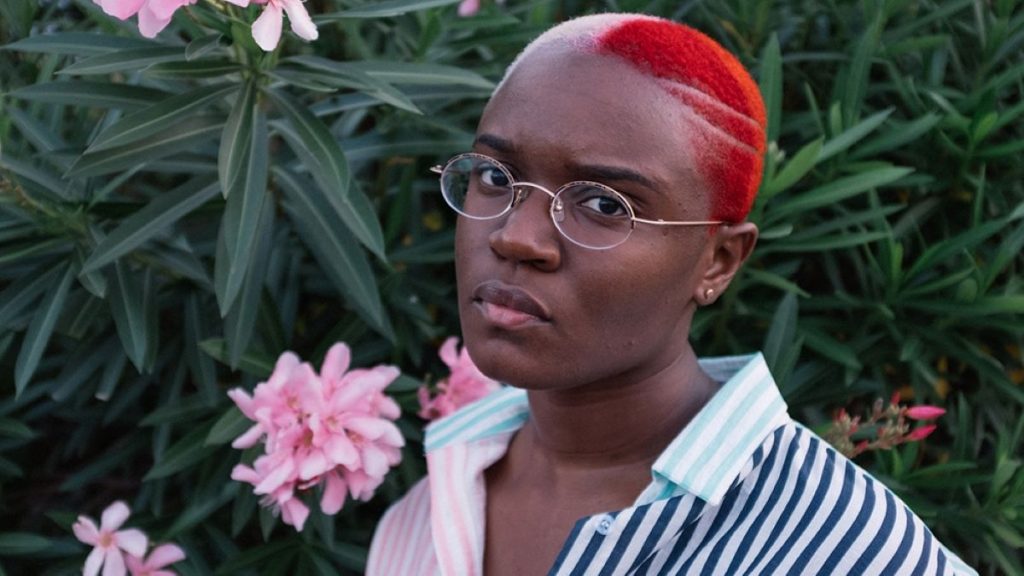 The latest offerings of the classic silhouette feature a white-based leather upper, but are offset by either red or blue accents on the Swoosh, “Nike Air” branding on the tongue and heel tab, and on the footbed. Completing the look is a white midsole and a gum rubber outsole.

The Nike Air Force 1 “Color of the Month” series was developed by Baltimore-based sneaker retailers Cinderella Shoes, Charley Rudo Sports and Downtown Locker Room in the ’80s after Paul Blinken and Harold Rudo, the footwear buyer at the first two aforementioned retailers approached Nike with the idea of releasing new colorways of the shoe every month in the Baltimore area.

Introduced in 1982, the Air Force 1 redefined basketball footwear from the hardwood to the tarmac. It was the first basketball sneaker to house Nike Air, but its innovative nature has since taken a back seat to its status as a street icon.

Continue Reading
You may also like...
Related Topics:Featured, nikee