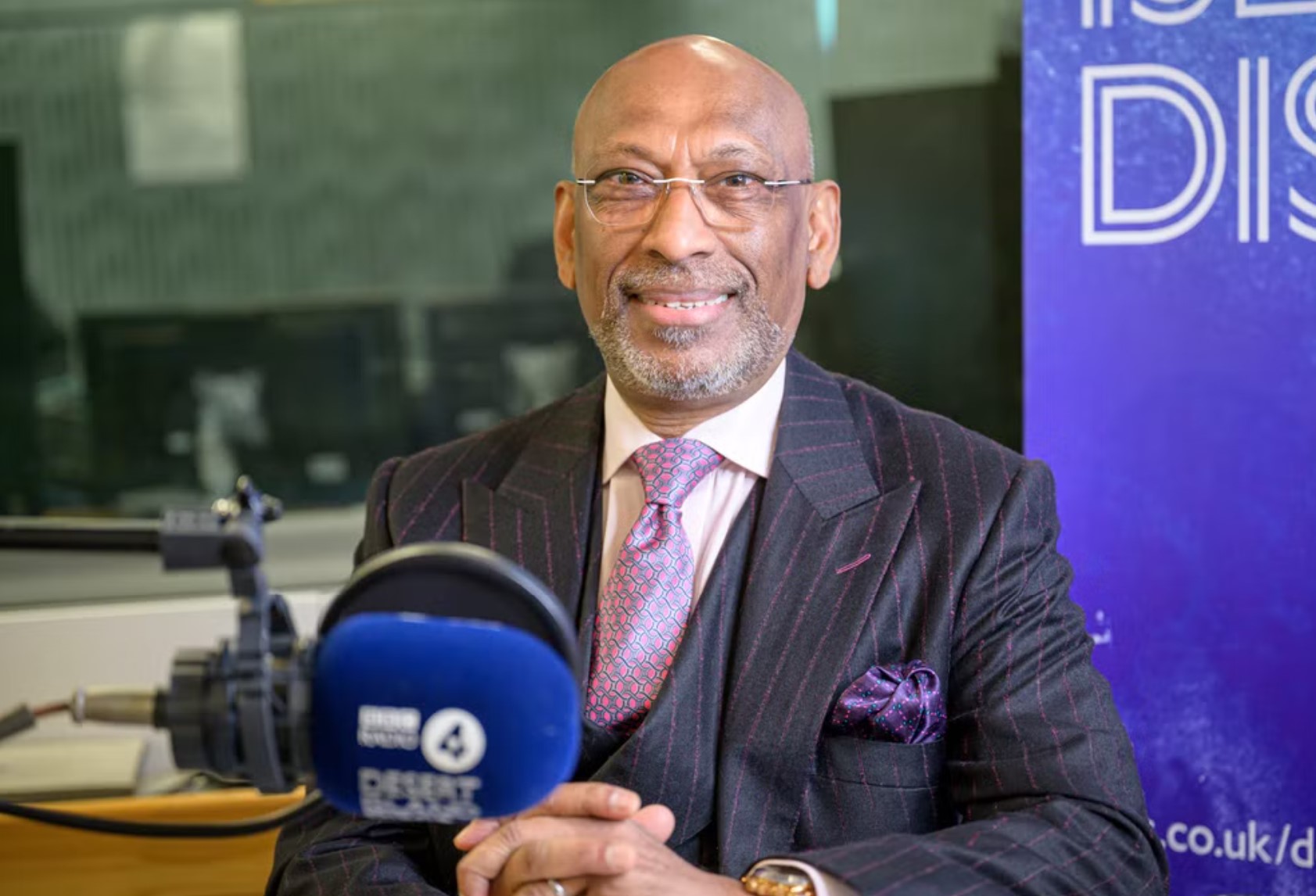 Savile Row tailor Andrew Ramroop has revealed he did not know Princess Diana was going to wear one of his designs for her now-infamous Panorama interview.

Ramroop, 69, began working on London’s Savile Row at the age of 17 after leaving his home in Trinidad and has since created suits for the likes of actor Samuel L Jackson and the Princess of Wales.

Speaking to BBC Radio 4’s Desert Island Discs, Ramroop reflected on one of his most famous creations, the jacket worn by Princess Diana in her 1995 Panorama interview on the BBC.

When asked by presenter Lauren Laverne whether he knew Princess Diana was going to wear one of his pieces for the occasion, Ramroop said: “I wasn’t aware.

“And all of the photographs, and even on television, it looks as though it’s black. It isn’t black.

“I made the Princess of Wales at least eight suits.

“And I had, I think, three in progress when she passed away.”

He added: “One was half made, one was completely made, and the other wasn’t cut yet.”

After reaching England by boat, Ramroop managed to secure a job on Savile Row and while also working a weekend job on the King’s Road in Chelsea, he self-funded a degree at the London College of Fashion.

Despite being a top graduate, Ramroop was continuously turned down for more visible jobs on Savile Row, which he now sees as racism.

He said: “I could not get a job at the front of the shop and this is where probably the act of racism came in.

“But I did not recognise it. I just felt that I wasn’t suitable. So I didn’t take umbrage at being turned down, but one boss said our customers would not take kindly to a foreigner.” 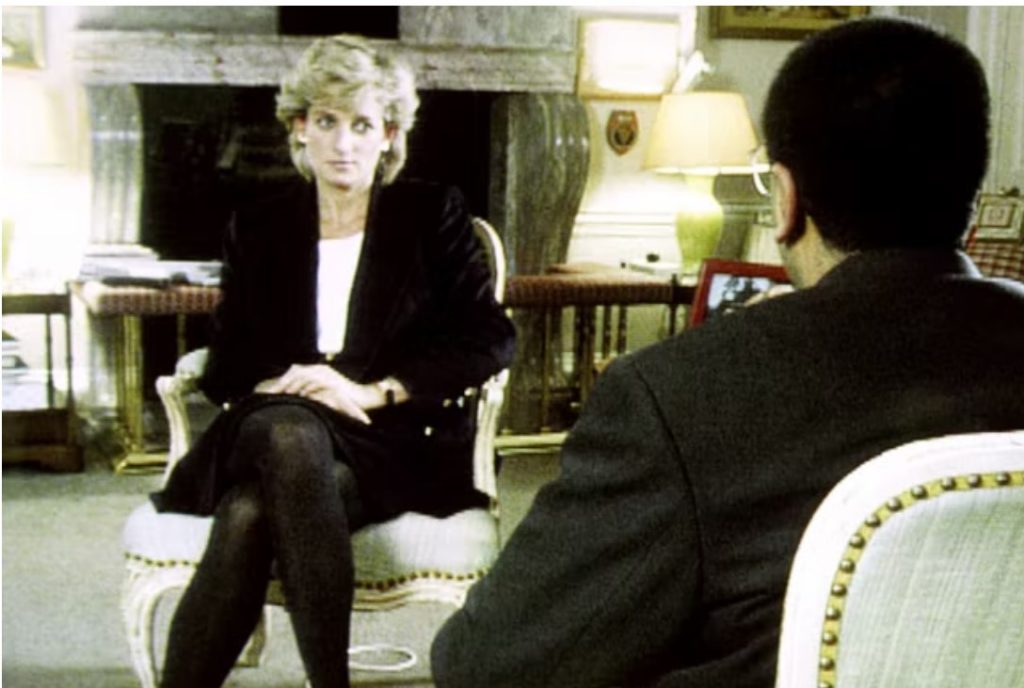 Ramroop was eventually offered a job by Savile Row tailor Maurice Sedwell. After working alongside Sedwell for a decade, Ramroop bought the business when he retired and has since kept Sedwell’s name above the shop as a token of thanks.

Ramroop, who was the UK’s Black British Business Person of the Year in 2017, explained the process of creating pieces for Princess Diana.

“You submit three designs,” he said.

“You don’t want too many choices, swatches and designs.

“And then a selection is made.

During the conversation, Ramroop chose eight tracks to take with him to the Desert Island, including James Brown’s It’s Man’s Man’s World, Jimmy Cliff’s Time Will Tell and The Boxer by Simon & Garfunkel.

Nike Partners With Amaarae For Its Air Force 1 “Color Of The Month” Series
From Ghana to Paris: How Modern Natured created its Fashion Collection in 8 days