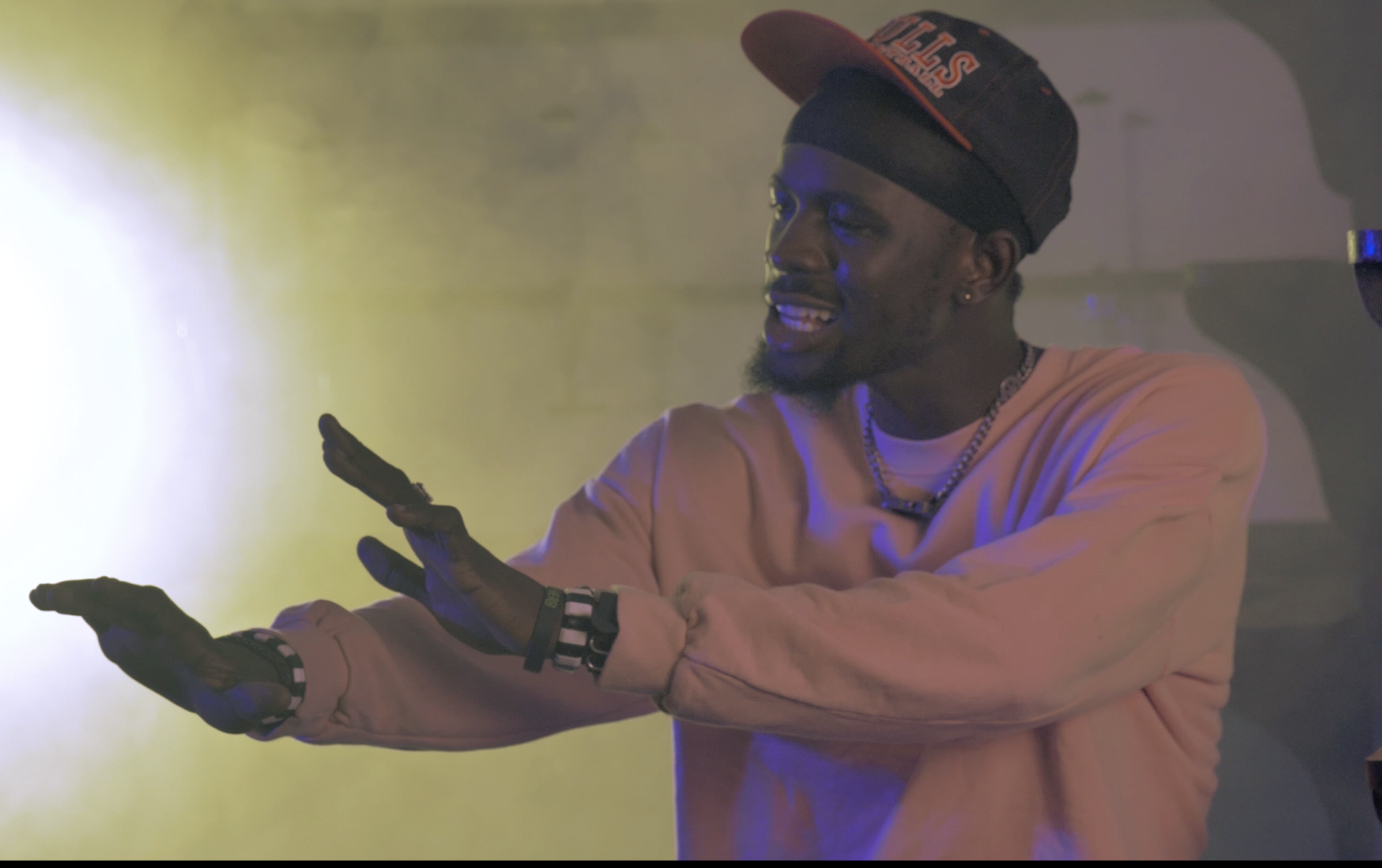 Initially, Blacko’s no-show was reported to have been because the timing of the popular concert was not favourable. Robert Klah, VGMA PRO, relayed this information whilst being interviewed on HitzFM.

He said, “As part of the VGMA ‘Best New Artiste of the Year’ package, the Ghanaian trap star was supposed to perform at the #GhanaPartyInThePark. Unfortunately, that couldn’t happen because the timing wasn’t favourable for Blacko’s team.”

But according to a tweet from HitzFM, an insider has debunked the political statement. They revealed that Blacko’s team demanded almost half a million Ghana cedis from the London show’s organisers.

This has caused a riot on Twitter, with many bashing Black Sherif’s management teams for sabotaging the artiste.