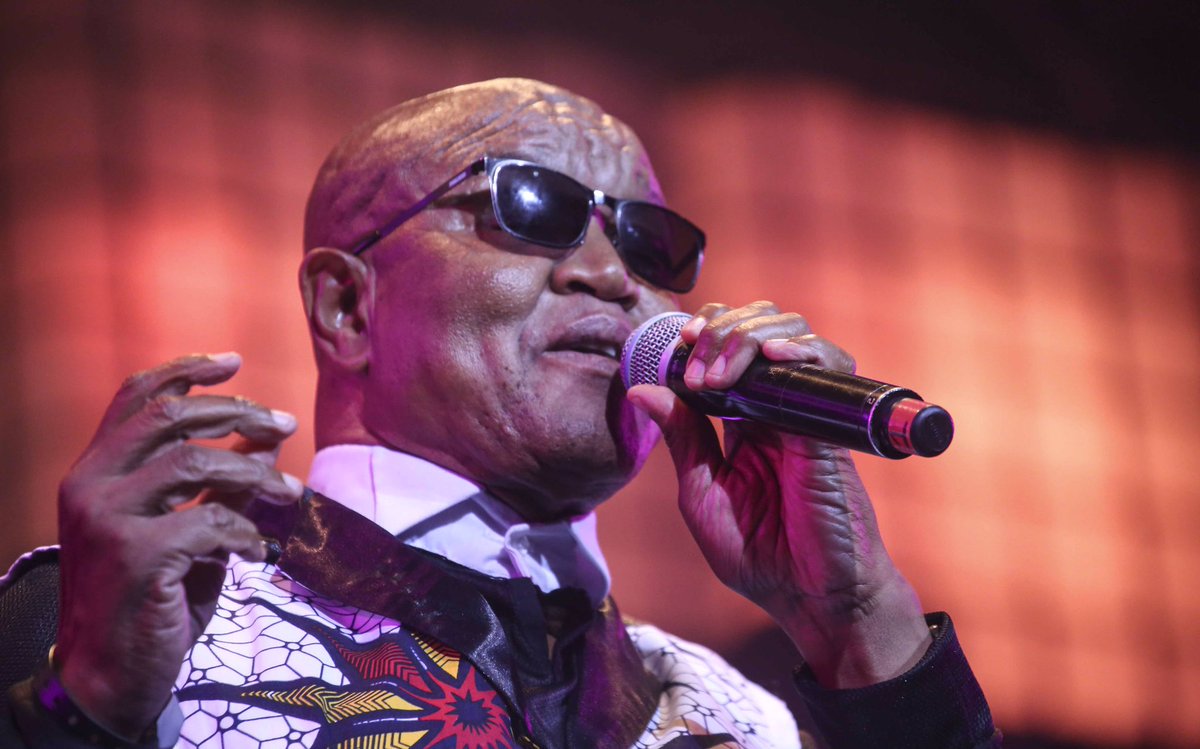 South African ’80s pop legend, Steve Kekana has died at the age of 63. The cause of death is still unknown but Kekana’s manager Xolani Majozi confirmed to local media that the musician had passed away in the early hours of 2 July.

“Yes it’s true, Steve Kekana is no more,” Majozi was quoted as saying. “He died in the early hours of this morning and we are waiting for more details from the family. I spoke to his wife and she confirmed that he’s no more. He was fine the last time I spoke to him. I spoke to him last week over the phone and we were having an event around him but had to cancel due to the latest lockdown regulations.”

News about Kekana’s passing began surfacing on social media with musicians and music organisations sending condolences to the blind singer’s family and friends. Until his death, Kekana had recorded and released more than 40 albums.

Sipho ‘Hotstix’ Mabuse wrote: “Gutted and hurting, rest in peace my dear dear friend Steve. Thank you for the wise council great friendship and making ‘Burnout’ so special. Only two weeks ago I did the song with you again.”

The South African Music Awards wrote: “We are saddened by the passing of legendary music maestro, Dr Steve Kekana. He was the recipient for the #SAMA24 Lifetime Achievement Award. We extend our condolences to his family, friends and colleagues. May his soul rest in peace.”

“It is with great sadness that SAMRO extends its last respect to the legendary Steve Kekana, the music industry is saddened by his passing,” the Southern African Music Rights Organisation said. “His legacy will live on forever. Condolences to his family, friends and industry colleagues in this dark time.”

The artist, born Tebogo Steve Kekana on 4 August 1958, lost his sight at the age five. His passion for music began in school in Pietersburg. In 1979 and 1980, he won the the Best Male Vocalist Award at the then SABC Black Music Awards. His album Raising My Family became a hit in Europe in 1980. His songs ‘The Bushman’ and ‘Feel So Strong’ were also hits on the Springbok Radio Chart reaching No 13 and No 6 in 1982 and 1983, respectively. He worked with artists like Joe Nina, PJ Powers and Sipho ‘Hotstix’ Mabuse as well as late musicians Ray Phiri and Nana Coyote. Kekana was a university graduate with bachelor of jurisprudence and law degrees. He was an advocate and a lecturer in labour law at the University of South Africa.