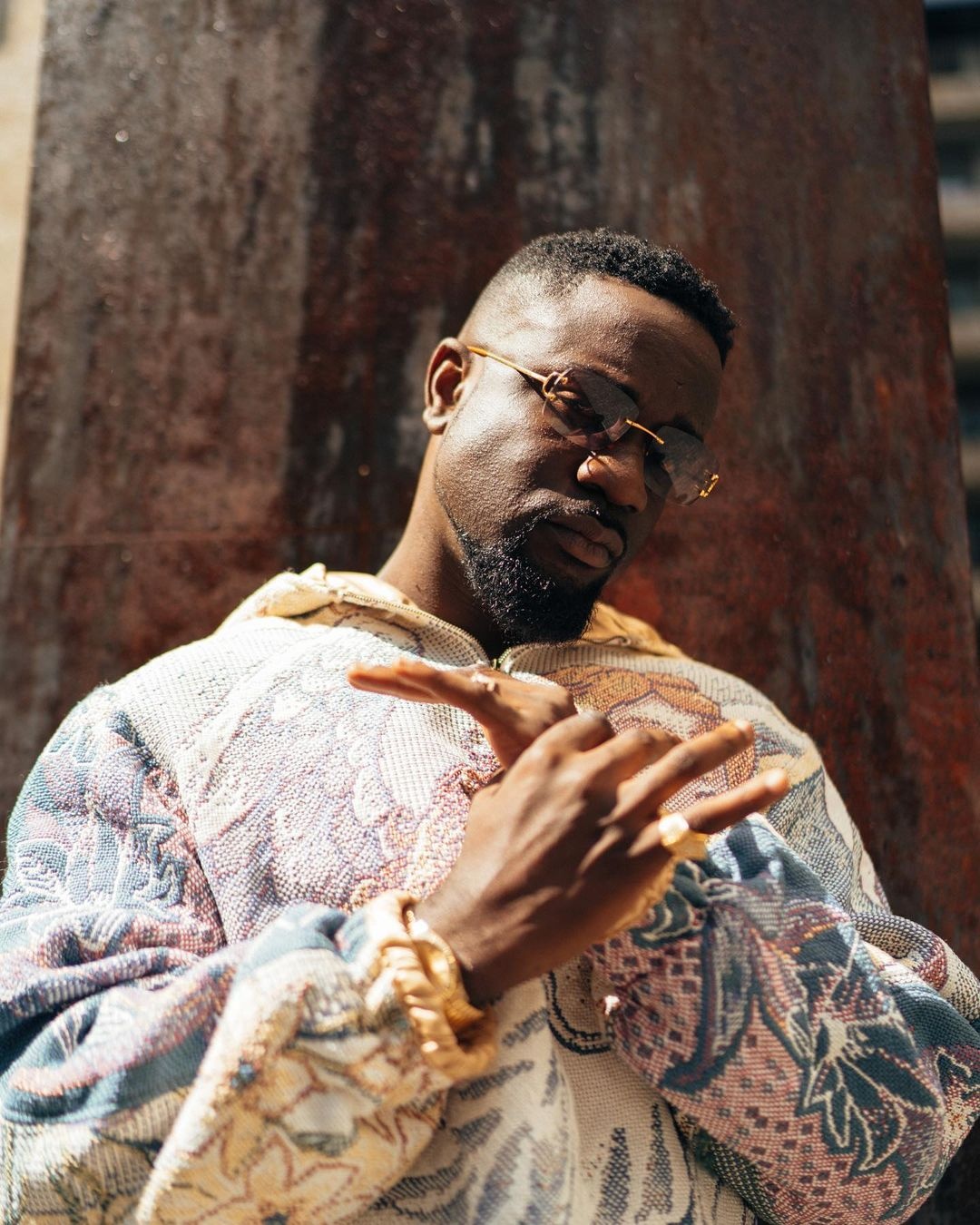 Sarkodie set to take “Rapperholic” to UK, Europe and America

Sarkodie, the award-winning Ghanaian artist, is set to take his well attended “Rapperholic” concert to the UK, Europe and America. “I need to take RAPPERHOLIC to the states UK Europe,” the rapper said in a tweet.

Spanning close to a decade, the concert has received numerous positive reviews from industry gatekeepers and fanatics. The concept of the annual event is to celebrate and support his impressively growing catalogue and give back to his cult following.

“Rapperholic” is the name of his second studio album which was released in 2012. It features guest appearances from Efya, Chidynma, Mugeez of R2Bees, Obrafour, Jayso and EL. The album was supported by five singles: “Good Bye”, “One Time For Your Mind”, “You Go Kill Me”, “Living Legend”, and “Onyame Nhyira”. It received positive reviews from music critics.

After its release, Sarkodie went on a nationwide tour to support the album. Rapperholic earned Sarkodie his first BET nomination and subsequent win.

Continue Reading
You may also like...
Related Topics:Featured, rapperholic, Sarkodie

“YARD” by Bisa Kdei features on U.S. Secretary of State’s favorite songs for 2021
Fireboy debuts his solo “APOLLO” US tour in February