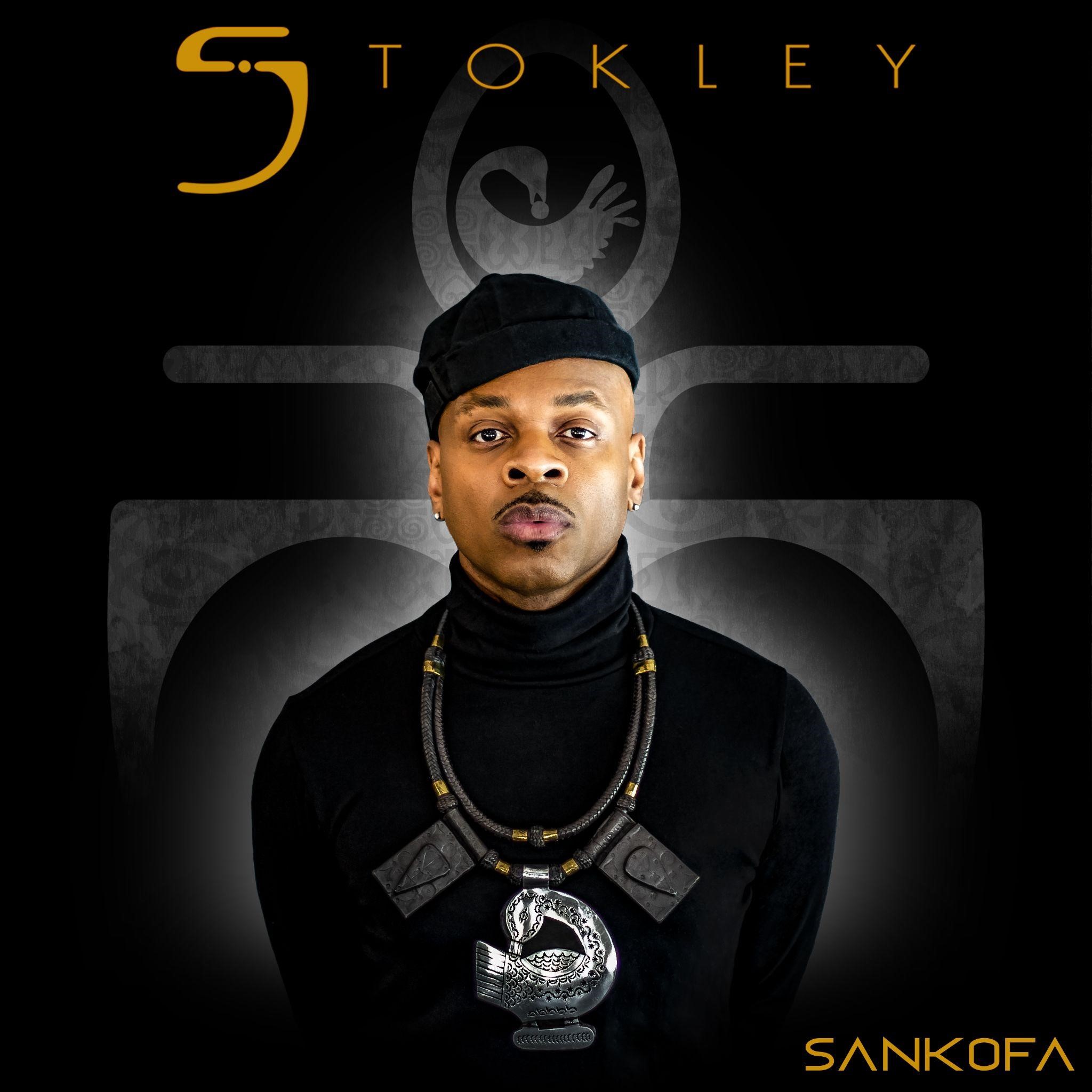 Grab your passports; it’s time to rack up those miles with a one-of-a-kind musical manifestation starring multi-Grammy-nominated singer-songwriter-producer Stokley, all through the lens of his highly anticipated sophomore album dubbed ‘Sankofa’.

SANKOFA is out today via his partnership with Bluraffe Entertainment and music icons Jimmy Jam and Terry Lewis’s Flyte Tyme/Perspective Records. The Ghanaian term, Sankofa, is a nod to the roots of African American ancestry, and his interpretation relies on personal reflection. Stokley’s past experiences as an artist and the education he has received over his 35-year musical career.

The lead single “She” garnered Stokley his first career #1, with the single playing in cities across the country including New York, Chicago, Los Angeles, Atlanta, Houston, and Cleveland. Other releases on the album include the funk-laden tracks “Vibrant” featuring Snoop Dogg and “Cascade” featuring The Bonfyre that both peaked on the Billboard Top Ten R&B Airplay charts.

Recently, Stokley celebrated the beauty and essence of Nubian queens worldwide with “WOMAN,” featuring Ghanian superstar KiDi. “WOMAN” is a love letter to the gender he affectionately refers to as the “greatest producers of life who help shape the world.”  The accompanying visual, directed by REX, sets the scene with vibrant colors against the beautiful Ghana landscape. Stokley taps into the deep-rooted love and appreciation for the beauty, tenderness, warmth, perseverance, dedication, and strength that all black women exude. SANKOFA is available for pre-order today!

According to music legends like Stevie Wonder after listening to the Sankofa album, he said, “I love the voice, the talent, the consistency. When you hear musicians play who can really play and sing, it’s unforgettable. You won’t ever forget it!”

“Brother Stokley is a god amongst GAWDS. A rarity in this life: a singer’s singer, a drummer’s drummer, a musician’s musician. Simply put, a pure artist.” – Questlove added.

Fans can also check out Stokley performing the title track “Sankofa” at the 2021 Phoenix Awards ceremony that airs on BET and BET Her tonight beginning at 8/7C p.m. which is the signature and culminating event of the 50th Annual Legislative Conference (ALC), the leading policy conference which focuses on issues impacting African Americans and the global Black community.  This year’s theme is Black Excellence Unparalleled: Pressing Onward in Power. The Phoenix Awards honors individuals who made significant contributions to and will also include performances from En Vogue, Leela James, Wayne Brady, Ledisi, Mali Music and Jonathan McReynolds, Rapsody, and Chaka Khan.

Over his career, Stokley has played more than just the frontman of the iconic R&B band Mint Condition. He has had his hand in some of the industries’ most iconic songs/albums and has played, written, and produced for artists like Janet & Michael Jackson (Scream), Usher (8701), Alicia Keys (Diary), New Edition (Home Again), Luther Vandross (One Night With You: Vol 2), Elton John (Aida) and so many more. Stokley was a protege of fellow Minneapolis native Prince, who he also played with and encouraged Stokley to embark on a solo career. After his passing, Stokley toured the country with the legendary band The Revolution, consoling fans.