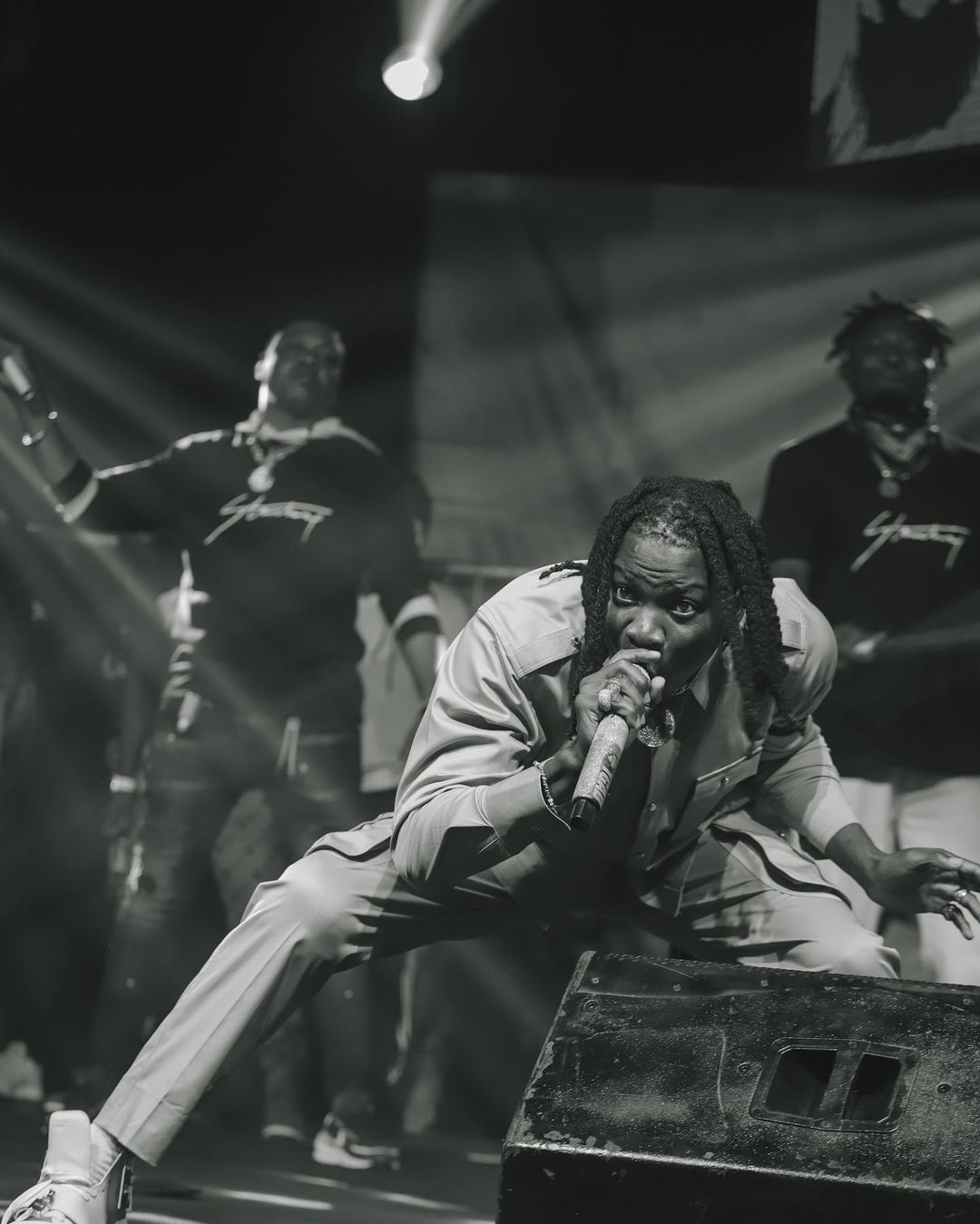 Burniton Music Group (BMG) has announced a virtual concert to celebrate, multiple award-winning Ghanaian artiste, Stonebwoy’s 4th studio full-length album “Anloga Junction” along with other greatest hits, in a live-stream performance from the Bayview Village, Legon with exclusive limited tables only for a live experience – all covid protocols to be observed. 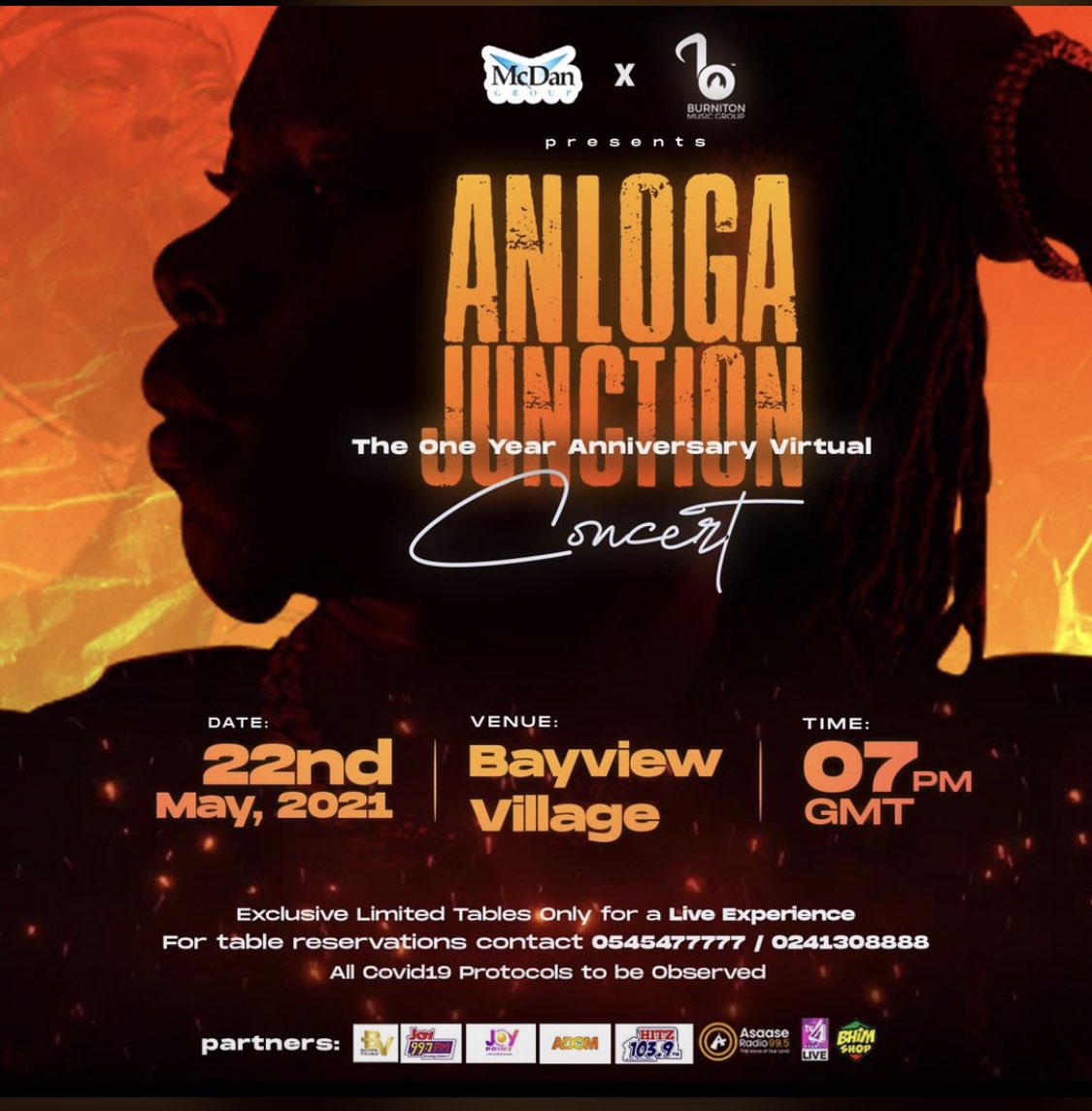 Visit http://ticketmiller.com to book a seat.

Dubbed “Anloga Junction” Concert, the spectacular evening celebrating the groundbreaking album will feature a powerful contemporary back-to-back performance led by the Nickelodeon & BET Winner| 3-Time Best Reggae/Dancehall Act in Africa, backed by his flawless music crew the “BHIM Band”, with a special guest musician on Saturday, May 22, at 7 p.m. GMT.

“‘Anloga Junction’ the album live virtual concert is not only an event earmarking the first anniversary of my critically acclaimed project which debuted in April 2020. The event also seeks to celebrate the COVID-19 Frontline health workers who have worked under immense and unprecedented pressure, putting their physical, mental and social well-being at risk to save humanity in these hard times,” Stonebwoy spoke about his much-anticipated concert slated for May 22, 2021.

Hailed as an undisputed masterwork of Stonebwoy’s career, “Anloga Junction” the album was voted “Album of the Year” on Reggaeville (Europe’s biggest Reggae Network). It has produced over 7 music videos for it and holds a cross-genre song stemming from Reggae, Dancehall and Afrobeats. In March 2021, the album also won 3 Music Awards “Album of the Year” at the 4th edition of music’s biggest night.

Stonebwoy is unarguably the best musician of his kind in the Ghanaian Music Industry in the current dispensation of the most successful and booming music industry in Africa. He has worked really hard to climb the ladder of the high competitive Ghana Music Industry and in addition, assert his name on music global map as one of the best Africa music giants.

On his 4th studio album, Anloga Junction, the Afro-dancehall and Reggae Juggernaut, Stonebwoy, pulls off an ambitious task by folding his collaborators’ varied styles into his signature sound. Fellow Ghanaian Kojo Antwi fits the reggae feel of “Nkuto”, and the bass rhythm of “Bow Down” flows in sync with Nasty C’s energy. Frequently singing in his Ewe language, particularly on the Keri Hilson collab “Nominate”, Stonebwoy always finds his way back to the unique style that has made him special.