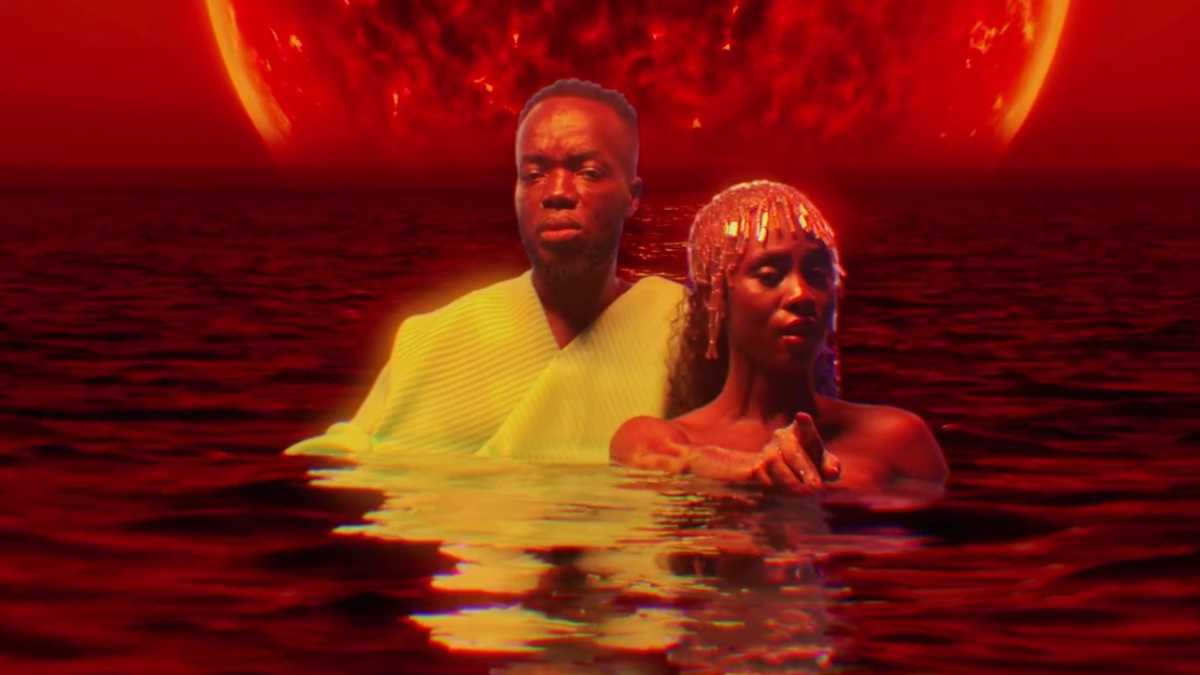 The 8 Best Ghanaian Songs of the Month (January)

Rapper Sarkodie has dropped the official music video for “Non-Living Thing” featuring Nigerian star singer Oxlade, off his latest studio album No Pressure. “Non-Living Thing” is one of the standout tunes from No Pressure so it’s great to see the song finally get visual treatment, which was directed by the talented Andy Madjitey.

Ghanaian singer Akwaboah opened the year with style! Here, he teamed up with singer Cina Soul for an amazingly beautiful highlife tune, titled “Obiaa.” The song is taken off his just-released album Lighthouse, and it’s one of the best songs you’ll listen to this month.

Rapper Kofi Mole dropped the lead single off his album Knackaveli, which he followed up with the full body of work shortly after. The song is titled “Work” and it’s a tag-team effort featuring a guest verse from rapper Joey B, who showed out as usual.

From the camp of a Ghanaian record label, Ground Up Chale comes a brand new offering from Kwesi Arthur, but this one is a tad bit different from a typical Kwesi Arthur joint. This one is a chopped-up sound bite of Kwesi declaring 2022 as “ashawo season,” turned into an upbeat afrobeats joint by Ground Up’s in-house producer A-Swxg.

It’s no secret that Medikal and Shatta Wale are good friends. That dynamic reflects in their creative work as well, as the duo consistently release music together. The rapper and singer dropped this brand new dance tune titled “Stubborn Academy”, an up-tempo afrobeats cut.

Asakaa poster boys O’Kenneth and Reggie are getting ready for the release of the second instalment of their joint project Straight Outta Kumerica. Off the tape is this one right here is titled “All Eyes,” and in the song, O’Kenneth and Reggie ask to be liberated from the stern attention from foes that are steady monitoring their next moves.

Darkovibes is never in a short supply of hits. He dropped the official video of a song off his debut album Kpanlogo, released back in 2020. The song is titled “Comforter,” and it’s an afro-fusion joint that sees the versatile singer show off his songwriting chops with this heartfelt love song.

Shatta Wale began his 2022 run of singles with this one titled “Landlord,” a clean afrobeats bop. It’s a solo effort produced by Beatz Vampire for some easy, enjoyable listening from the dancehall singer.

Continue Reading
You may also like...
Related Topics:Featured, Ghana songs