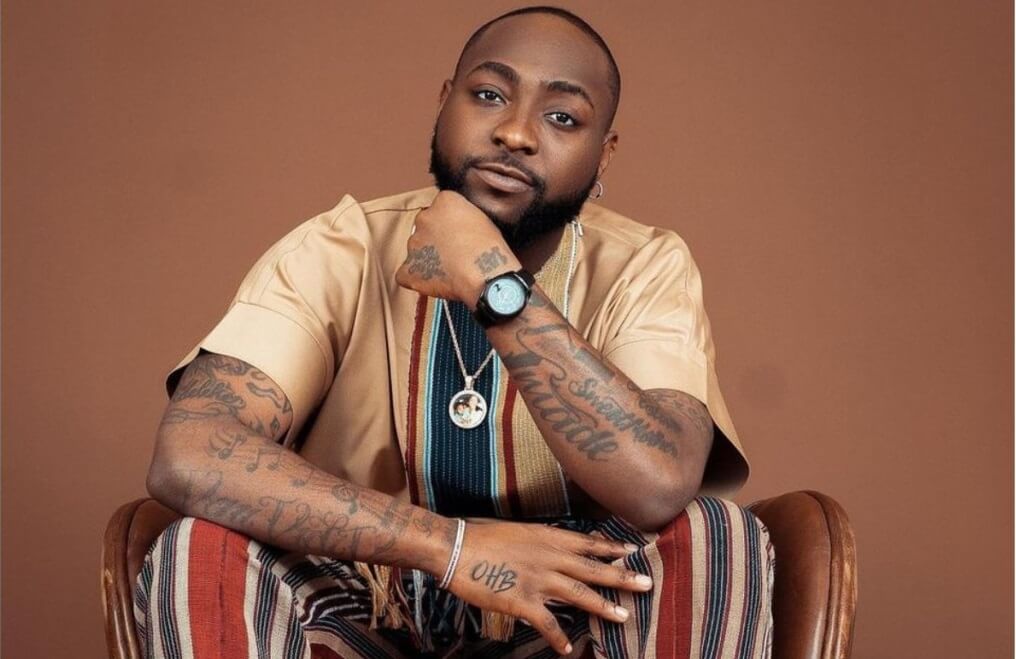 “Sometimes I might not be the happiest,” the award-winning Afrobeats singer said in his interview with Mankaprr Conteh for Rolling Stone.

“You might see me on the road [and, still] I’ll try to smile, because at the end of the day, that’s my job. My job is to entertain. My music makes people happy.”

In this interview, he shared details about his upcoming album, his friendship with DaBaby, dealing with tragedy, plans on writing a children’s book and more. 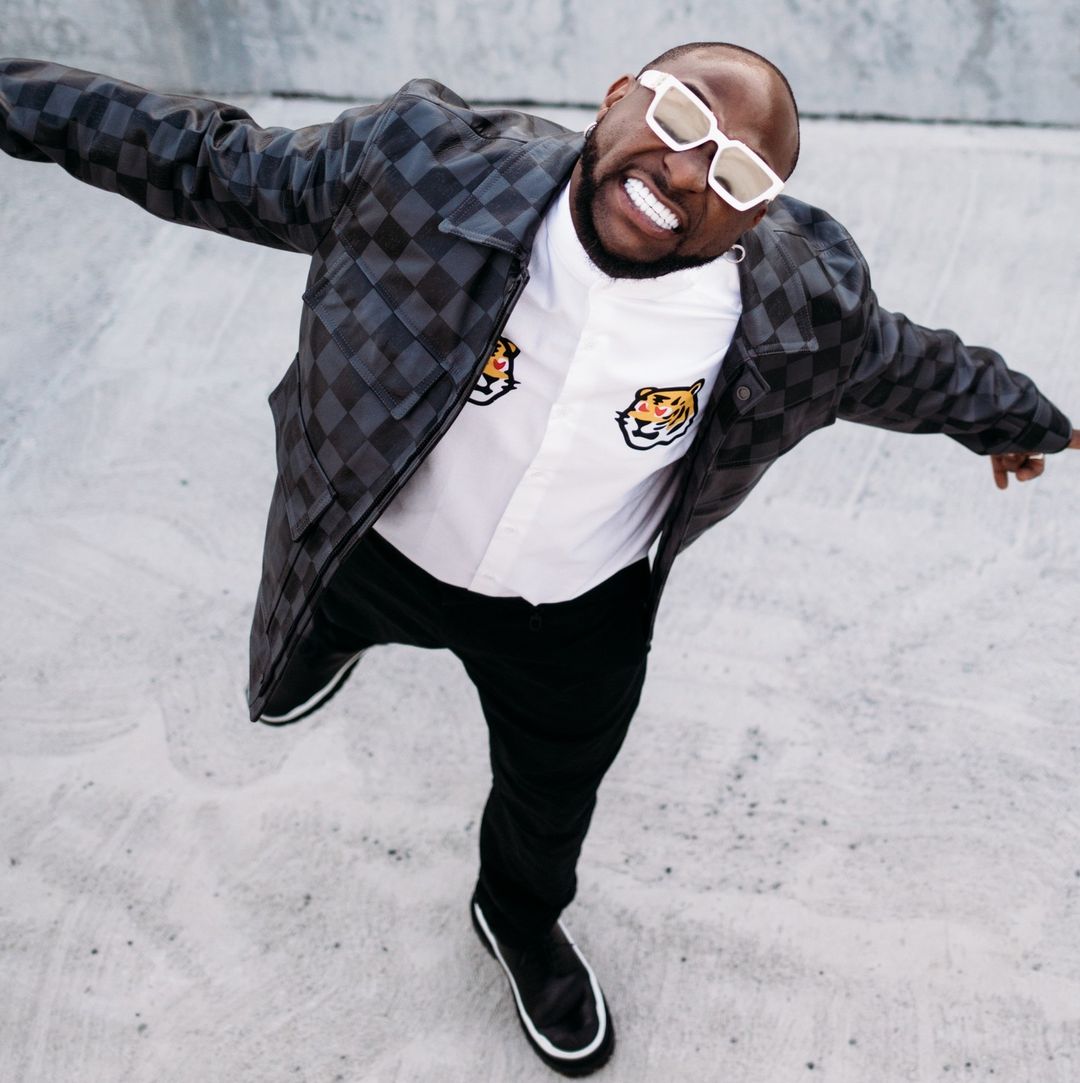 Read excerpts from the interview below:

Normally, I will be put on a big budget — It could be thousands, hundreds, crazy on clothes. So this year I was like, ‘Yo, why are we celebrating African music and wearing western clothes? Might as well do the whole package. Let’s give people opportunities.

I missed performing a lot, so I can’t really complain and say, ‘It’s tiring.’ It’s really not tiring, but it’s a lot of energy getting on stage.

On how he tries to carry himself — humble and kind, even on his worst days

Sometimes I might not be the happiest. You might see me on the road [and, still] I’ll try to smile, because at the end of the day, that’s my job. My job is to entertain. My music makes people happy. 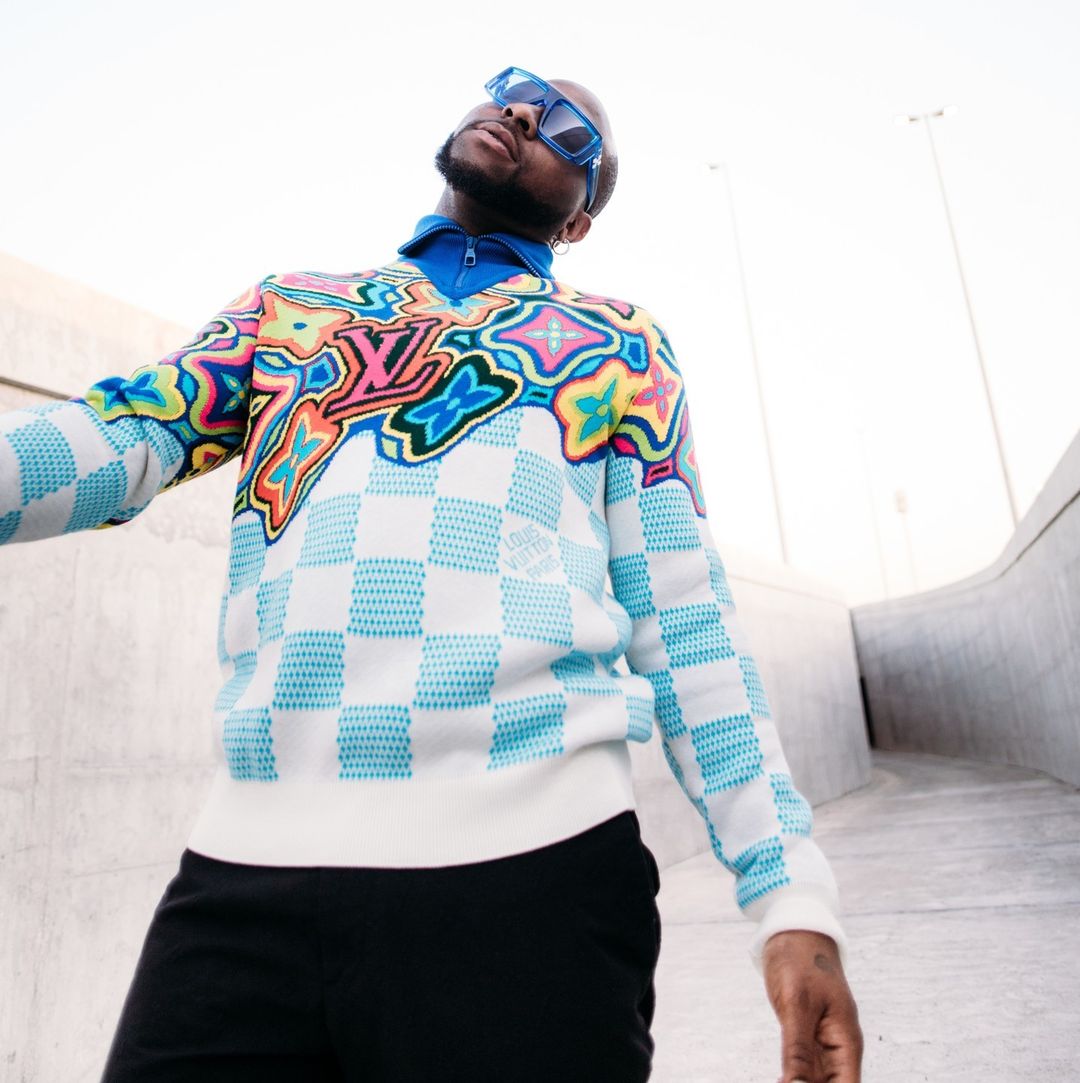 On his creative process

I get more creative when I’m home. Just even having [my] boys around. It was like, ‘What’s going on in town? What are the new slangs? What’s going on? I’ve been away for three months. Update me.’

On his friendship with DaBaby

When he came out, people used to always compare us. It was the energy, the eyes. And then funny enough, everybody around DaBaby is African. Everybody.

I like his work ethic. I just see a lot of myself in him; the way he carries people along as well.

I spoke to him about it too. I’ve been in situations where I’ve said the wrong things and then really understand what I said like two days later. I feel like everybody makes mistakes. I’m not approving or saying what he said was right, but I know sometimes being on stage, you might get carried away. We did speak about it.

I personally don’t (think that is reflective of his character) because I know him personally. I haven’t seen him being violent or stuff like that. Sometimes I do see it online, but exactly what I was telling you — everybody’s human and people go through stuff.

On his plans to write a children’s book featuring his children and a documentary on his life, before and after fame

It’ll probably be a little pre, and have ’10 years later’ type stuff. Something like that. Still thinking. I want to own a big media house: shoot movies, documentaries, game shows, cooking shows, reality TV.

Read the full interview on rollingstone.com