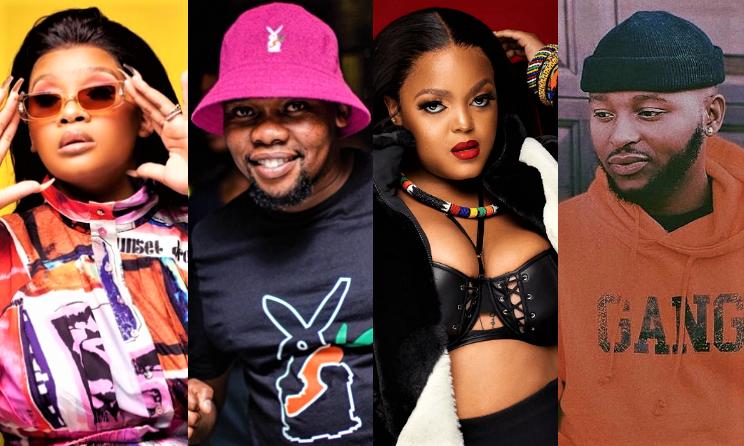 The BBC has premiered an all-new documentary titled “This Is Amapiano,” which shines a spotlight on the South African-birthed genre.

The documentary tells the story of the fastest-growing music movement, which was initially dismissed as inferior.

“This is a major milestone for the hardest working genre and further signifies that Africa, with so little resources, is still the melting pot of culture, style and music,” Da Kruk said.

“It stays upon us as Africans to make sure that none of our stories continue to be diluted for financial gain by people and corporations that know nothing about them or have played no part in them.”

The BBC will be airing a radio version of the documentary, presented by Da Kruk and DJ Edu, on BBC Radio 1Xtra and This Is Africa later this week.

In April, Da Kruk was named the host of a new Africa-facing show called The Syndicate Africa on Los Angeles’ Dash Radio. He has been a key figure promoting South African music and is widely credited for opening doors for many hopeful amapiano artists by dedicating an hour of his radio show to their tracks. This became amapiano’s gateway to commercial radio.

The music executive strongly believes in continuously seeking new avenues and ways to expand and grow, and has managed to showcase South African and wider African music on international platforms.

Continue Reading
You may also like...
Related Topics:Amapiano, Featured