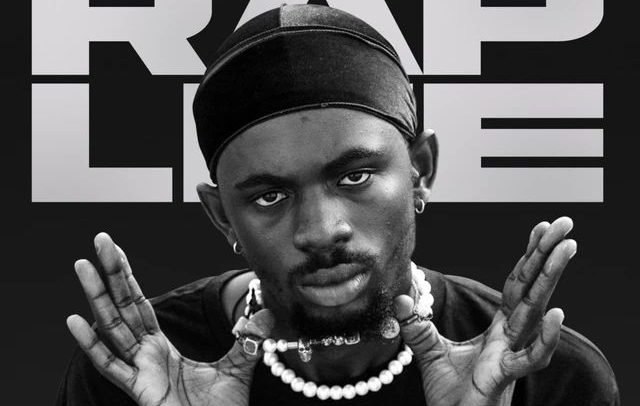 This has happened less than a month after the release of his hit single, ‘Kwaku The Traveller’ which is enjoying massive attention worldwide.

“We flipped it to dig deeper into the lifestyle [and to] keep pushing the culture forward.”
The department he heads is tasked with shining the light on the importance of rap as a musical genre.

Black Sherif is currently a world music brand. Since the release of “Kwaku The Traveler’, it chalked a lot of success. It is currently the most Shazammed song in the world as well as it is receiving massive attention on streaming platforms.

Burna Boy Rewarded For Being First African To Sell Out Ziggo Dome
Black Sherif’s “Kwaku The Traveler”  Debuts No. 2 On Official Afrobeats Chart